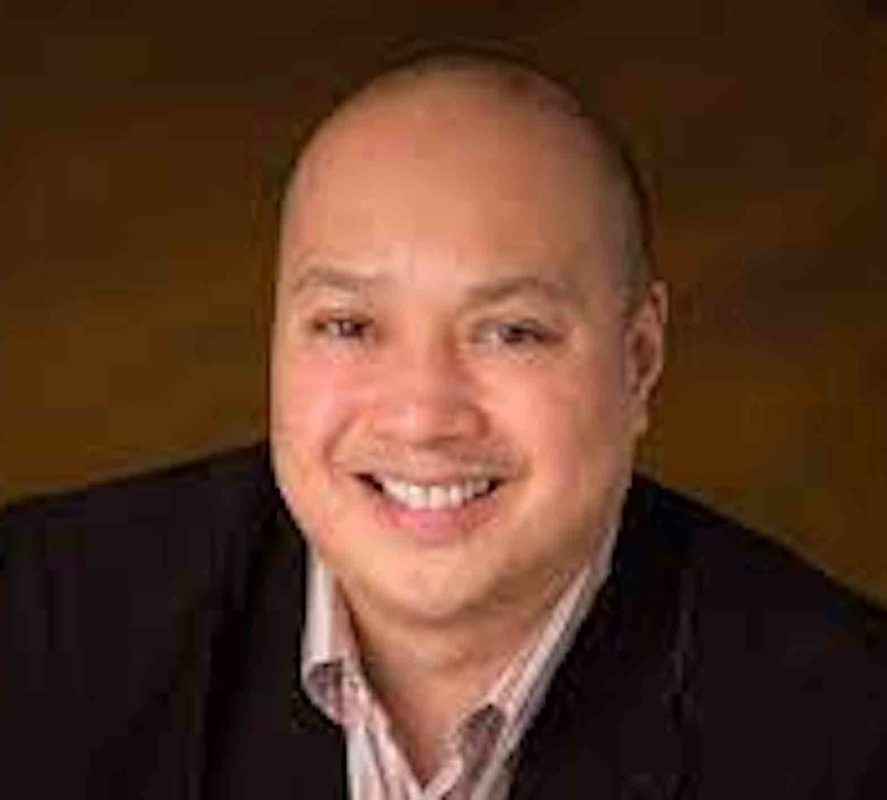 “Filipinos Get Some” is a comedy about a public marriage proposal gone wrong.  Written and directed by Manese, it has a cast of Filipino Americans and was shot in NYC.

The NYC International Fim Festival has featured Manese’s films before: “When Bart6874 met Lulu5547,” a silent film about senior citizens doing online dating, and “The Pleasure of Being Served,” about an undocumented Filipina immigrant domestic worker for a rich young American.

So far “Filipinos Get Some” has been selected by:

“Filipinos Get Some” 1 minute trailer