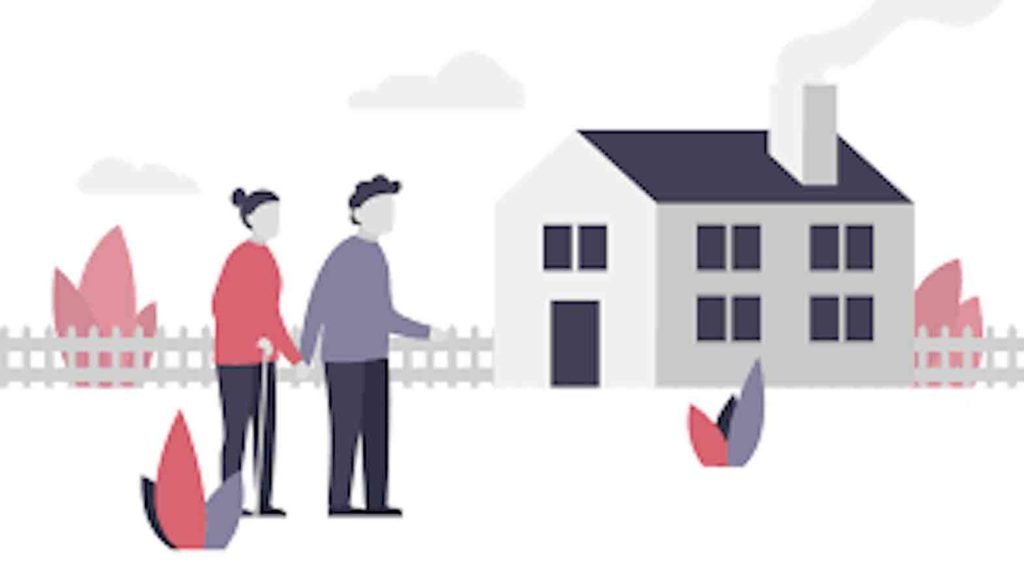 SACRAMENTO, California – An ongoing compliance drive by the U.S. Department of Labor found that four Sacramento-area home care providers, among them a Filipino-owned care home, failed to pay employees required overtime despite some of them working 24-hour shifts caring for those in need.

Investigators from the department’s Wage and Hour Division found that the home care employers shortchanged their employees and deprived them of their rightfully earned wages, in violation of the Fair Labor Standards Act.

In total, the division recovered $500,854 in back wages and liquidated damages for 48 workers and assessed $26,469 in penalties.

L&S Gentle Care Inc. and owners Samuel and Imelda Padama failed to pay employees for all hours worked at one location in Vacaville and a second in Fairfield, both in California, resulting in one worker getting wages as low as $3.98 per hour.

The Padamas also failed to pay overtime rates and maintain records of hours worked. The division recovered $108,396 in back wages for eight care givers and assessed $4,936 in penalties.

“The majority of care workers are women and low-wage earners who provide essential services for those most in need in our communities,” said Wage and Hour Division District Director Cesar Avila in a press statement. “The U.S. Department of Labor is committed to holding care service employers accountable and ensuring their workers are paid in full and as required by federal law.”

In fiscal year 2021, the division recovered $13.8 million in back wages for more than 17,000 workers across the nation in the health care industry, known for both low wages and high rates of violations.

As the U.S. population ages and demand for home healthcare services increases, employment in a variety of health care sectors is projected to grow 16 percent from 2020 to 2030 – faster than the average for all occupations – adding about 2.6 million new jobs.

The division enforces the law regardless of where a worker is from and can speak confidentially with callers in more than 200 languages.

For more information about the FLSA and other laws enforced by the division, contact its toll-free helpline at 866-4US-WAGE (487-9243). Learn more about the Wage and Hour Division, including a search tool to use if you think you may be owed back wages collected by the division.