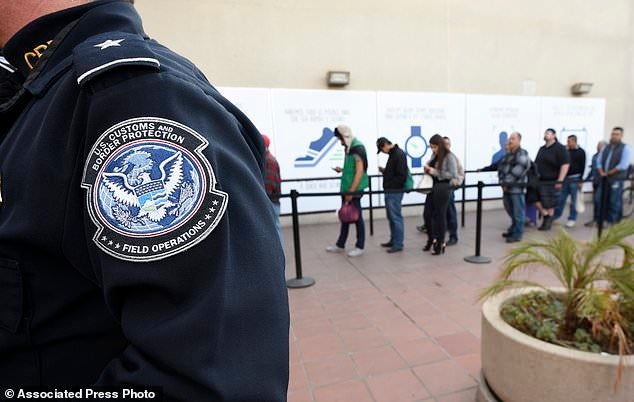 SAN FRANCISCO — The Board of Supervisors last Tuesday unanimously adopted a resolution by Supervisor Hillary Ronen calling for an independent investigation into the detention and subsequent expulsion of a human rights activist from the Philippines by Customs and Border Protection personnel.

Jerome Aladdin Succor Aba was detained on April 17 as he was on his way to Washington, D.C., to speak on issues facing the Philippines’ Muslim and indigenous populations.

Despite having a valid U.S. visa and official invitations from church institutions and community organizations to speak at multiple events in the U.S., Aba allegedly subjected to interrogation, including being forced to strip naked in front of an industrial fan blowing cold air. CBP personnel repeatedly asked him if he was a “terrorist” or “communist,” of his affiliations with renowned mass leaders in the Philippines, and his opinion of U.S. -Philippine relations while he was held for 28 hours without access to a lawyer, according to a report by KQED.

“These allegations of torture and religious discrimination made by Mr. Aba are false. CBP exercised discretion, allowing Mr. Aba to voluntarily withdraw his application for admission into the United States.” The statement also denied the details of Aba’s accusations of mistreatment.

A spokesman for the American Civil Liberties Union (ACLU) said the organization sent a Freedom of Information Act (FOIA) request to CBP for all of the agency’s relevant documents and evidence concerning Aba’s case.