According to forecasts from TransUnion, a major consumer credit rating agency, U.S. consumers will fall behind on their personal loan and credit card payments next year at the highest rates since 2010.

Surging loan delinquencies will follow a year in which consumers loaded up on credit, TransUnion said in a study Wednesday. The report showed that Americans took out a record 87.5 million in new credit cards and 22.1 million in personal loans in 2022. 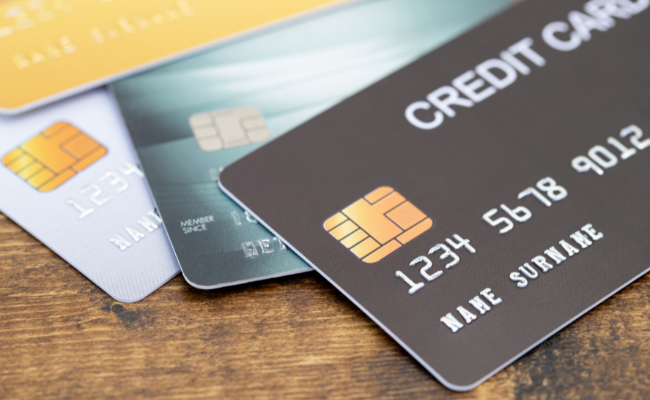 TransUnion said that despite the economic slowdown, more than half of the 2,800 Americans polled were optimistic about their finances for the next 12 months. The youngest generations expressed the most confidence.

The Federal Reserve has raised interest rates aggressively this year to temper inflation and is expected to increase the policy rate again later in the day. Against that backdrop, lenders are expected to apply tougher standards to borrowers.

TransUnion said that credit card originations will probably slide 2023 from this year’s levels, but delinquency rates could rise to 2.6% at the end of 2023 from 2.1% by year-end. Delinquencies on unsecured personal loans will likely increase to 4.3% from 4.1% over the same period.

4 easy steps to get a higher credit card limit

For auto loans, the percentage of borrowers who are 60 or more days past due will climb to 1.95% in the fourth quarter, then drop to 1.9% by the end of next year. Demand for cars will probably stay strong, and the inventory shortfall could ease.

Rising interest rates will also weigh on home purchases. Just over four million mortgages are projected to be issued next year versus eight million in 2021.