What does multiracial slang Wasian and Hapa mean?

What does multiracial slang Wasian and Hapa mean?

Open TikTok recently, and you will probably notice a trend called a Wasian Check. It encourages users of mixed Caucasian and Asian descent to portray the mixed appearances they inherited from their parents.

Delve deeper into the trend, and you will find a long-standing issue that involves the clash of cultures. More importantly, you will find the term “hapa” and the Hawaiians struggling to keep it as a part of their heritage.

This article will discuss the terms wasian and hapa and explore their origins. More importantly, we will see how people respond to these words. 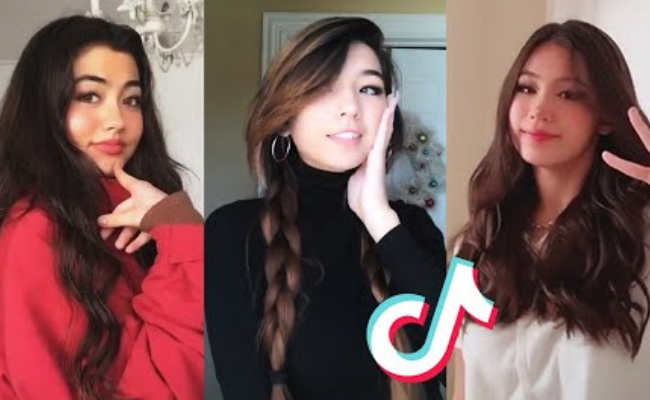 The Wasian Check trend sparked two years ago. The term “wasian” is a portmanteau of the words “white” and “asian.”

It involved ethnically diverse people comparing the physical traits and lifestyles they gained from their parents. As the name suggests, a Wasian Check usually shows someone with Caucasian and Asian ancestry.

For example, a TikTok user may point out how they like to eat dumplings like their Chinese mom. Then, the latter part of their video will show them where their dad lives in the US.

Most people would view the Wasian Check videos as harmless fun from mixed-race people. However, folks who are part Asian may feel offended by these trends.

“Why is the dad always the white one and the mom is always the Asian one?”

“In America a lot of Asian women go after white men and get married so they can get citizenship really easily.”

Other clips under the Wasian Check trend had similar messages. In response, its ethnically diverse participants felt that people only viewed them through callous stereotypes.

Eventually, they saw the word “Wasian” as a derogatory term. Yet, another group of people has been struggling to fight similar stereotypes from a different word: “hapa.”

The history of Hapa

Before the word “wasian” became trending, people used the term “hapa” when referring to people with East Asian mixed heritage.

Yet, hapa is a Hawaiian word that means “half.” Its meaning eventually changed when Christian missionaries from Boston went to Hawaii in 1820.

They published the Bible in the Hawaiian language and established schools in the area. Consequently, the missionaries needed to create materials for different subjects.

Hawaiian linguist Keao NeSmith explained, “‘Hapa’ is a result of the attempt to develop math curriculum.”

NeSmith said Hawaiians have always been adding the word “haole” after the word “hapa” to describe people “from anywhere else.”

The linguist admitted that “haole” often indicates White people. Yet, he explained, “Hapa haole originally meant someone who is mixed of ethnic Hawaiian and also these other foreigners.”

“For those who speak Hawaiian like myself, native speakers, ‘haole’ runs the whole range, like you can talk about the word ‘foreigner,’ [which] is a very mundane word in English….”

“…but when you’re mad and you spit out the word ‘foreigner’ with a particular angst in it, then suddenly it’s pejorative.”

How do Hawaiians feel about half-Asians calling themselves Hapa? 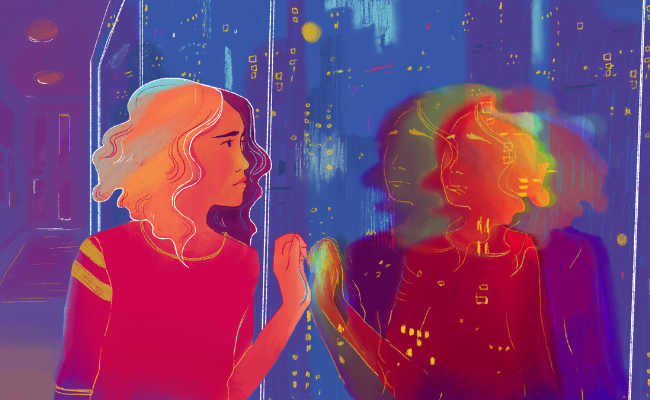 Hapa haole gained a favorable association from the 1800s to the Second World War when people saw Hawaii as an exotic destination.

Some people like NeSmith say, “It’s not so much the word itself — it’s the association people put on it that makes it positive or negative.”

As a result, he does not mind half-Whites and half-Asians who identify as hapa. “I guess whether someone is offended is purely individualistic,” NeSmith said.

“[It’s cool] that we [Hawaiians] have that influence on the rest of the world, that Hawaiians would have that kind of external influence, which I had not expected or anticipated or even knew.”

On the other hand, other Hawaiians dislike hearing people refer to Asians or Pacific Islanders as hapa.

She said, “I wouldn’t use a Japanese word or a Filipino word to describe myself because it doesn’t fit.” Moreover, Kalakau believes that insisting on the definition is part of a broader Native Hawaiian “movement to take back our culture.”

The National Education Association website explains that Hawaii used to be an independent nation. However, US soldiers invaded the Hawaiian Kingdom on January 16, 1893.

Eventually, Hawaii became part of the United States and lost significant parts of its culture. You can see why Hawaiians take the use of the word hapa seriously.

The power of Hapa

Look through the Hawaiian context, and you will realize that the term is a part of their original culture. As a result, they want to preserve its initial meaning.

However, part-Asian people do not intend to take over a part of Hawaiian culture. Instead, they wanted a term that could improve how other races perceive them.

Part-Asian students adopted the term in the 1990s because it did not have negative connotations.

Yet, Dariotis said the part-Asian students who appropriated the word hapa did not realize that they helped colonize a part of Hawaiian culture.

She explained, “This is a question of power. Who has the power or right to use language?… the appropriation of this one word has a significance deeper than many Asian Americans are willing to recognize.”

We often view social media as a place for silly jokes and memes. Sometimes, it opens our eyes to issues behind online trends like the Wasian Check.

Fortunately, Kip Fulbeck took a step further by launching the Hapa Project. The campaign prompted awareness and recognition of the many people of mixed Asian and Pacific Islander descent in the US.

Moreover, it dispels myths of exoticism and encourages solidarity and empowerment within the mixed-race and Hapa community.