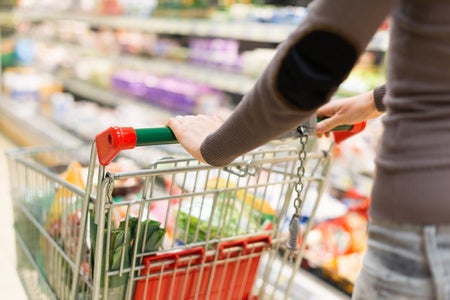 The case of this supermarket employee is probably a rare exception to the motto “The customer is always right.”

A deaf employee working at a Virginia supermarket was in shock and pain when a customer served a blow to her back, reports CBS 17.

Liberty Gratz, 21, who has loss of vision and hearing, has been working at a Publix store since October 2017 without much incident until April 22. 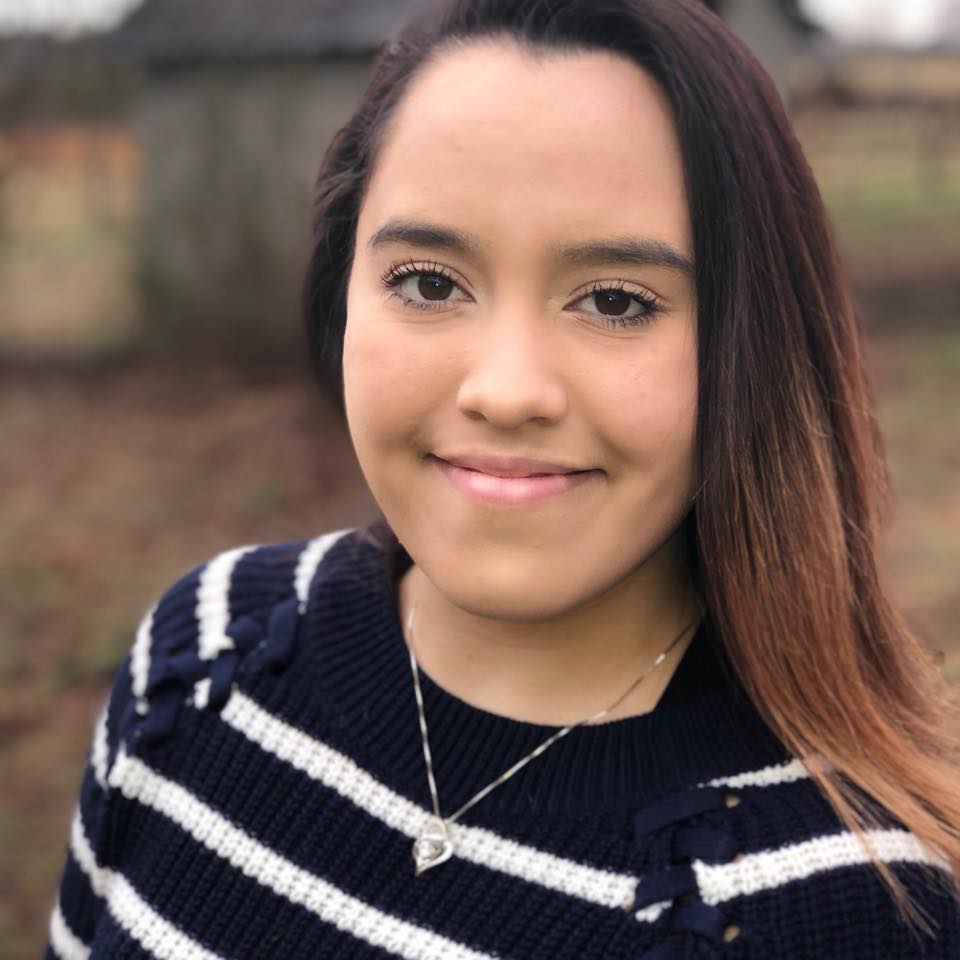 Liberty was kneeling to organize a bottom shelf when someone punched her from behind, apparently to get her attention. The customer, a blonde woman, was searching for an item and needed assistance.

Liberty, who communicates with customers through pen and paper, gestured by pointing to her ear that she couldn’t hear. She gave the woman a pen and paper so she could write what she needed. Liberty then pointed her to the direction of the item, reports News & Observer.

The entire time, the woman did not apologize and also acted angry while being assisted, according to Liberty.

Her mother, Jeanette, told CBS 17 that her daughter was still hurting from the punch when she was fetched from work.

She explained that Liberty has no peripheral vision. Both she and her twin brother have Usher syndrome, a genetic disorder characterized by hearing loss and impaired vision. 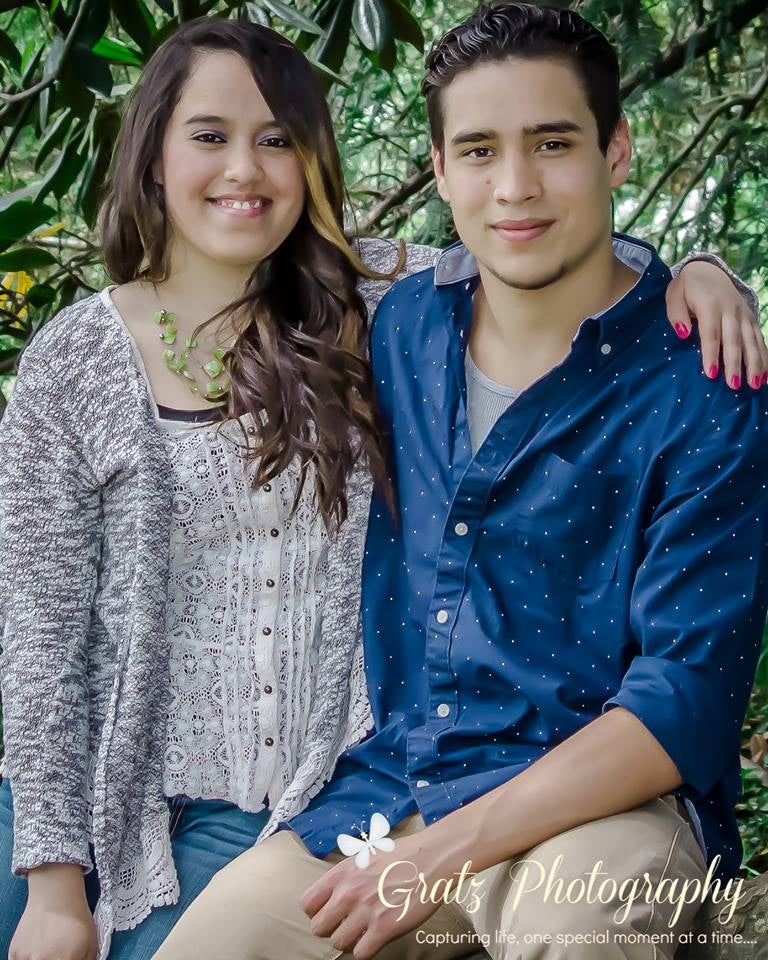 The store managers were sympathetic with Liberty and searched through security footage for the perpetrator.

“They kept looking again and again and again, but you couldn’t see because there were so many people blocking the camera,” said Liberty in sign language interpreted by her mother.

Liberty has Retinitis Pigmentosa, a disease that slowly causes permanent vision loss. Her family has raised $5,000 so far in a GoFundMe page for medical and travel expenses, including a trip to Disney World, before she goes completely blind.

Liberty said she would have wanted to talk to the woman about how to treat people regardless of whether they have or don’t have disabilities. As for Jeanette, she has prayed for the woman. “I will continue to pray for them, and I hope that things get better in their life so they can be better to other people.”  Niña V. Guno /ra

WATCH: Trailer for ‘This Close’, series about deaf best friends, written by and starring deaf people

LATEST
Paolo Contis on real score with Yen Santos: What you see is what you get
A crown and sash, a necklace and a kulambo
Haughty starlet gets her just desserts
PCG rescues crew of 7 on a Chinese ship off Eastern Samar
3 dead, 6 hurt in two road accidents in Camarines Norte
Your subscription could not be saved. Please try again.
Your subscription has been successful.
MOST READ
usa Artist films Filipino immigrant life in Canada’s Peace Region
usa Husband will stand trial for murder of missing Maya Millete
usa Florida Gov. DeSantis falsely claims bivalent booster boosts chances of Covid infection
usa Canada to send four Leopard 2 tanks to Ukraine
usa Thomas Orlina drops new pop rock song ‘This Time’
usa Fed foresees ending rate hikes by March as inflation subsides
DID YOU KNOW?
Kylie Jenner Ramen Recipe: Is It Good?
How to Store Raspberries Properly
How To Play Drunk Jenga: The Ultimate Guide
Best Food to Bring Camping
Popcorn Toppings that Are Perfect for Movie Night