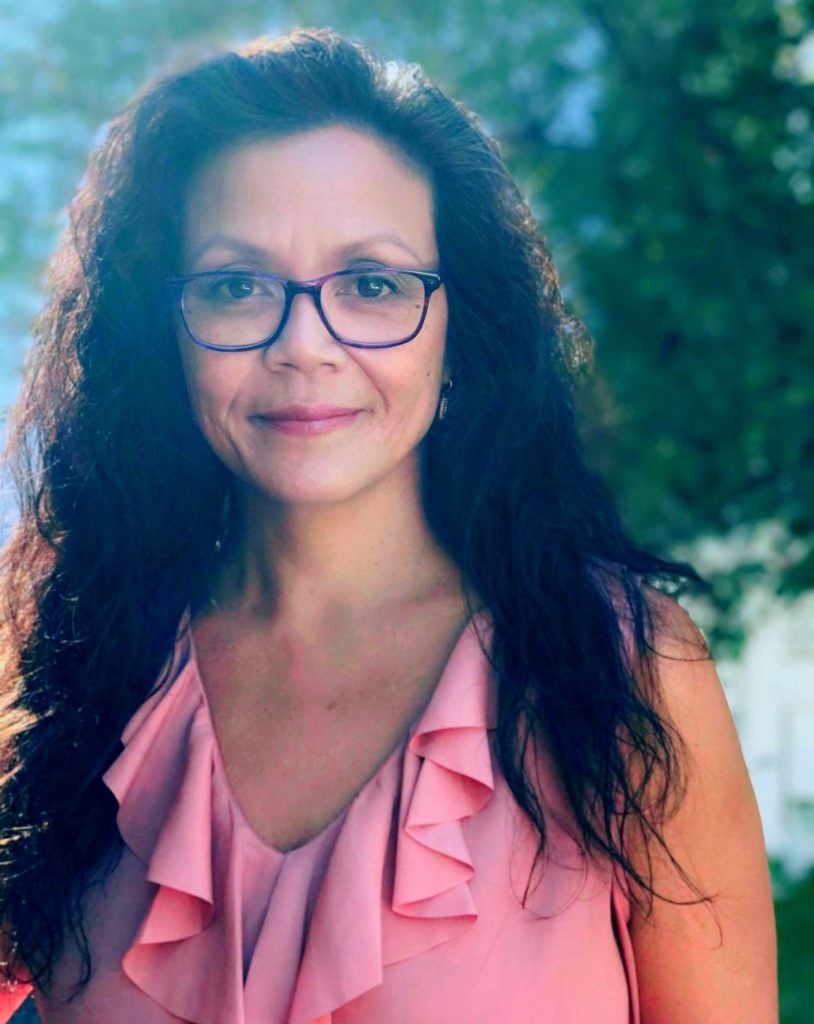 The single-day event will be held on May 6 at the Stanford Calderwood Pavilion, Boston Center for the Arts.

Other Filipino Americans involved this year include playwright Hortense Gerardo. Her “Virtuous Reality” is about two individuals who became acquainted in a chatroom and have decided to meet in the real world.

Gerardo’s “Anne Get Your Firearm,” a comedy where Anne Hearne learns that she’s required to train in the use of a firearm to get a teaching job at a New England college, will be staged at Boston Playwrights’ Theatre from May 31 to June 2.

In case the idea of watching so many theater pieces is not enticing enough, there will also be a party at the conclusion of the ten-hour event—which begins at noon and is scheduled to end at 10 p.m.

However, full-on commitment is not a requirement, as theatergoers who avail of the all-day pass can come and go throughout the event as they please.

“I have participated in the Boston Theater Marathon almost every year since its inception 20 years ago,” says Aguillon.

“I have acted in it but mostly I have directed and produced on behalf of [theater group] Hovey Players,” of which she became a member in the mid-‘90s.

This year, she is involved in BTM three times over, not just producing, but also directing Hovey Players’ entry “The Will of Men” and producing Umbrella Arts Community Center’s (UACC) entry “Not A Playground.”

“I’m happy to be part of the BTM up to now. The Boston theater community is all there and I love seeing everyone.”

Aguillon has been running her own marathon of sorts, not only as a perennial participant of the BTM, but also particularly in her directing work. 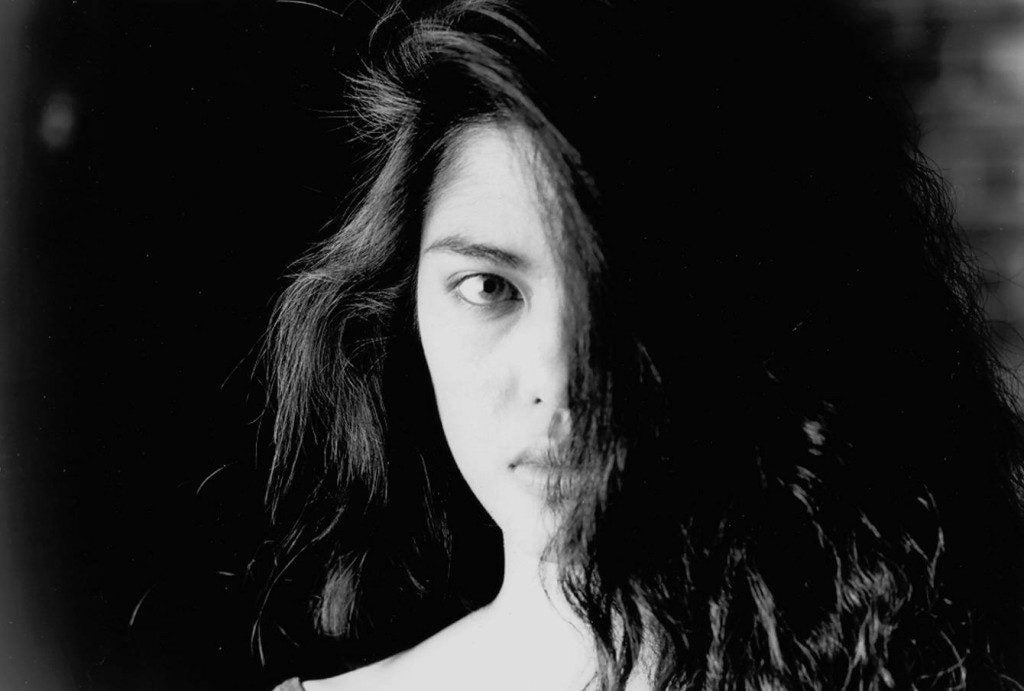 She has been working on productions (either full stagings or staged readings) back-to-back, in succession, and three at a time at one point, since March of last year.

She’s directed “Disgraced” and “To Kill a Mockingbird” and produced “Looking for Normal” for UACC.

She’s also directed “Proof” for Nora Theatre Company and is currently directing “Communicating Doors” for Vokes Theater (which will run May 3 to 19).

Where does she find the stamina to go from one production to the next?

“I just love it so much,” she says. “Life is so short, and the opportunities have presented themselves and I cannot not go for it or say no.”

Born north of the San Francisco Bay Area, Aguillon remembers portraying an elf during a Christmas play in the sixth grade.

“I had one line, which produced a laugh, and I was hooked.”

She went on to study acting at San Francisco State University, and further theater-related studies in California State University-Long Beach and Royal National Theater in London.

In the Boston area, she has directed productions for Metro Stage Company and Turtle Lane Playhouse, among others. She’s also currently a board member of the Eastern Massachusetts Association of Community Theaters.

To ensure that her directorial duties for each production stay in tip-top shape, her regimen includes “walking my dogs a lot and staying in touch with close friends, so that each of my rehearsal periods with each of my shows are productive, happy, creative, comfortable, and meaningful for everyone.”

After the BTM, she will be directing “Terra Nova” for Quannapowitt Players and “The Joy Luck Club” for UACC.