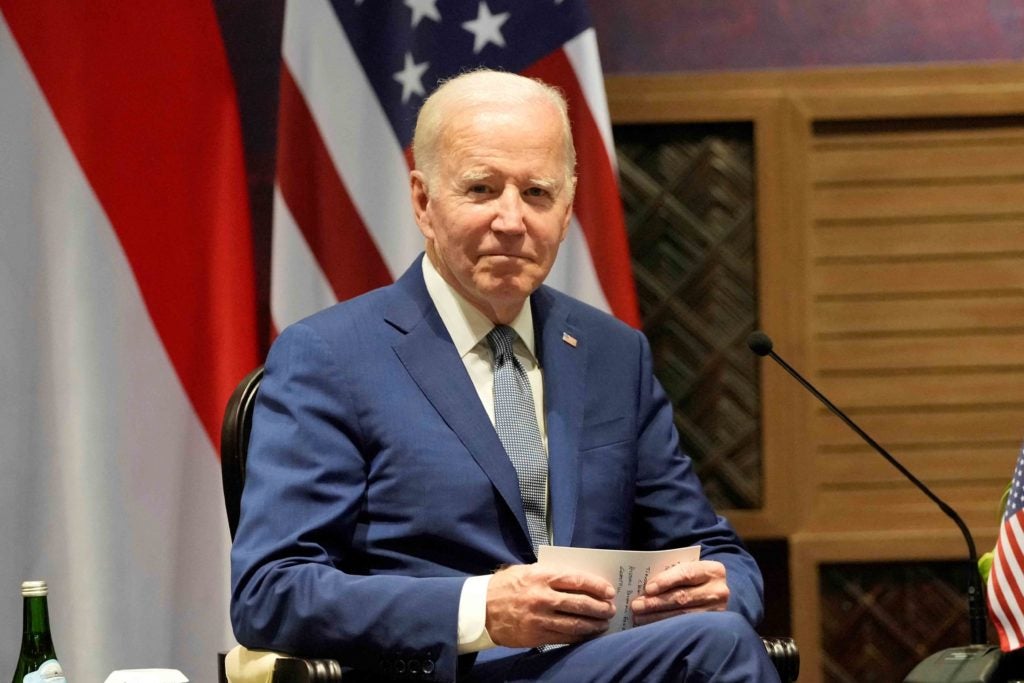 U.S. President Joe Biden said on Monday that the U.S. midterm elections showed the strength and resiliency of U.S. democracy and was a rejection of so-called “election deniers” who have falsely argued the 2020 election was rigged.

Biden’s Democrats maintained control of the Senate in the election despite predictions that Republicans would capture Congress in a broad victory.

“What we saw was the strength and resilience of American democracy and we saw it in action,” Biden told reporters at the start of a news conference in Indonesia, where he is traveling.

The president, who campaigned ahead of the midterms with multiple warnings about threats to U.S. democracy, said the American people proved that “democracy is who we are” and sent a strong rejection to “election deniers” who were seeking state offices and congressional seats.

“There was a strong rejection of political violence and voter intimidation. There was an emphatic statement that in America, the will of the people prevails,” he said.

Biden noted he had seen in his travels how closely U.S. allies and competitors were watching American elections.

“What these elections showed is that there’s a deep and unwavering commitment in America to preserving and protecting and defending democracy,” he said.