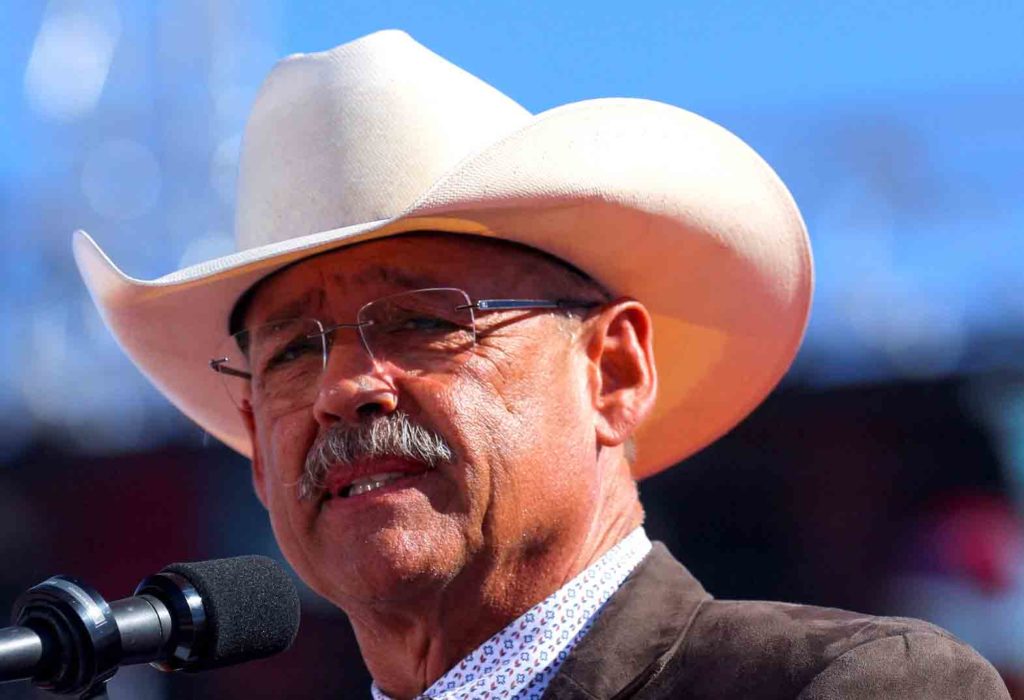 NEW YORK – Americans in key election battlegrounds on Tuesday will decide who will run the 2024 presidential vote in their states, choosing from a slate of candidates that includes Republicans who back former President Donald Trump’s false claim that he won in 2020.

In 30 of the country’s 50 states, so-called “election deniers” are candidates for at least one of the state’s positions overseeing elections – governor, secretary of state or attorney general, according to nonprofit advocacy group States United Action.

“The risk is that an election denier serving as a state official could try to manipulate the results in 2024 so that their preferred candidate wins — even if they don’t receive the most votes,” said States United Action head Joanna Lydgate.

According to States United Action, election deniers are running for secretary of state in 13 states, including in the key swing states of Arizona, Michigan and Nevada. Democratic President Joe Biden narrowly won all three states in 2020.

“Secretaries of state have a huge role to play in overseeing the administration of the election and making sure that the results accurately reflect the will of the voters,” said Lydgate.

Voting rights groups and constitutional scholars worry about the potential for a secretary of state to dispute or ignore the popular vote total, to refuse to certify a presidential election result, or even to claim the losing candidate actually won their state.

In Arizona, Republican secretary of state candidate Mark Finchem said he would not have certified Biden’s 2020 victory in the state. He supported an audit of Arizona’s election results and backed a bill that would give the state’s Republican-controlled legislature the power to overturn election results.

Republican secretary of state candidate in Michigan, Kristina Karamo, was a little-known political figure but soared to prominence when she claimed in 2020 that she had witnessed fraud at Detroit’s absentee counting board as a poll observer. No evidence has ever emerged supporting those claims.

In Nevada the secretary of state does not have the power to certify results but can set and enforce election rules. Republican candidate and former state assemblyman Jim Marchant opposed certification of Biden’s win in the state in 2020.

Trump falsely claims that Biden won the presidential election through massive fraud. The assertion has been rejected by several court rulings, the former president’s own Justice Department and even Republican-led investigations at the state level.

Trump is considering launching this month a bid to win the White House again in 2024, according to several Trump advisers.

Ahead of Tuesday’s elections, Biden accused Trump of inspiring Republican election denier candidates and warned voters: “Democracy is on the ballot for all of us.”

“If U.S. democracy looks like it is back on life support, I think you’ll see even good friends of the U.S. start to edge away from Washington on democracy issues.”