Winston Churchill paintings to get a showing in San Francisco 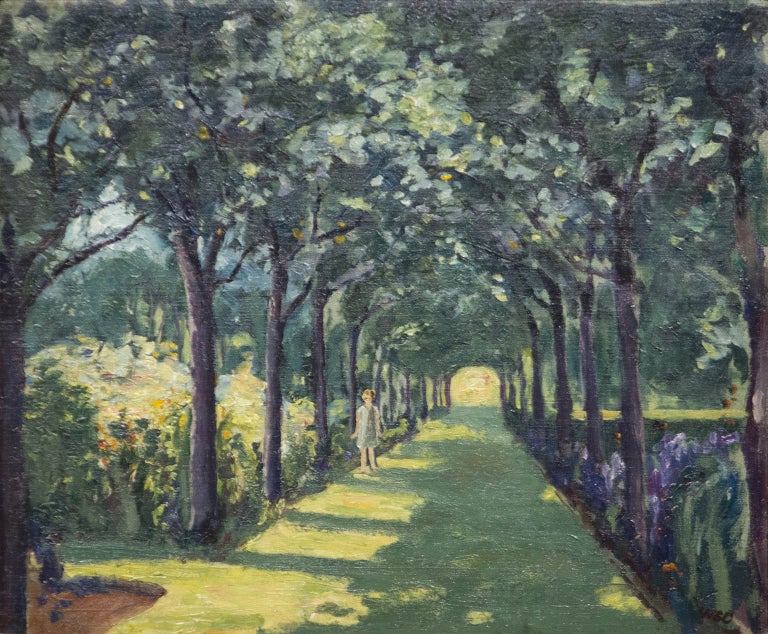 As recent on-screen depictions of Winston Churchill generate newfound interest in the former United Kingdom prime minister, a collection of his paintings is currently on display in California, with San Francisco to host the next showing.

The late statesman and Nobel Prize winner was the subject of the 2017 film “Darkest Hour”, earning Gary Oldman an Oscar for his Churchill portrayal. The politician likewise gets a prominent portrayal in Netflix drama “The Crown”, making this a prime moment for bringing his artistic output to the fore. 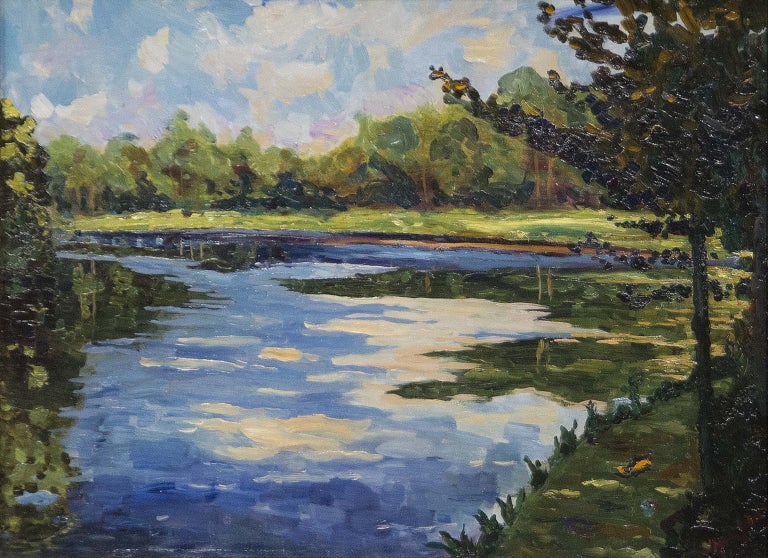 The gallery Heather James Fine Art is behind the traveling exhibition of Churchill’s works, with 11 oil paintings created from the 1920s to the 1940s — all taken from the collection of the family of the late Julian Sandys, the eldest of Churchill’s grandchildren — included in the exhibit.

The paintings are said to include nine landscapes plus a coastal scene and a still life, with works depicting estates, gardens and favorite family vacation spots including destinations in France and Morocco.

According to the gallery, Churchill began to paint at age 40, when, at a low point following his forced resignation as First Lord of the Admiralty, his sister-in-law handed him a paintbrush. 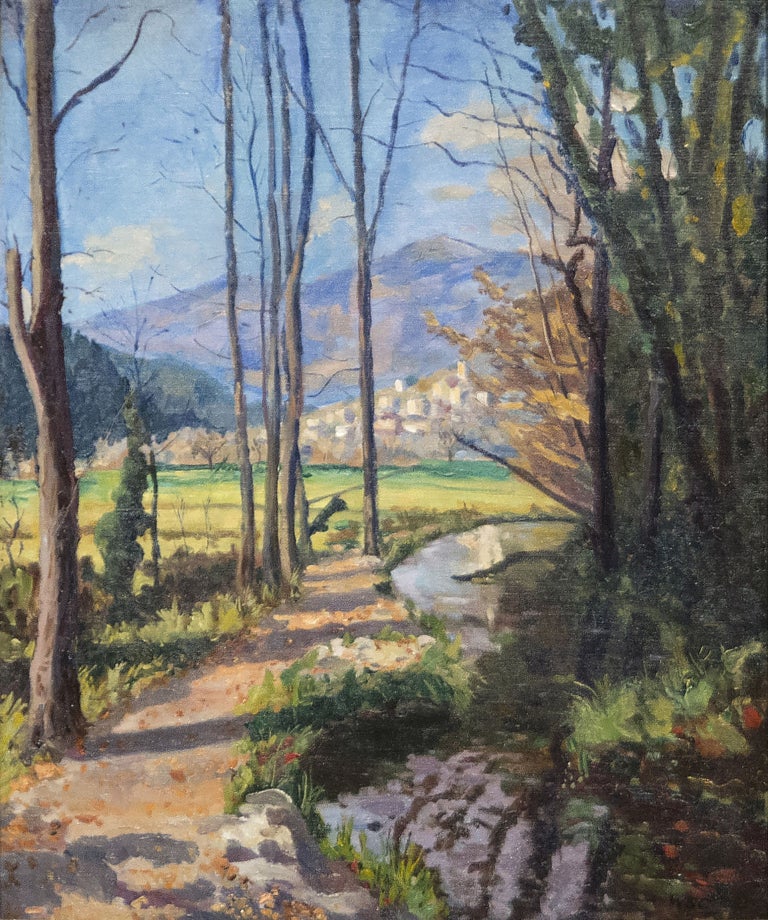 “And then it was that the Muse of Painting came to my rescue,” he wrote in the 1921 essay “Painting as a Pastime”.

Largely self-taught, he developed his style through mentoring from friends and painters and by studying great works in museums and galleries.

“The Paintings of Winston Churchill” is currently on view in Palm Desert, California at Heather James Fine Art, where it remain be through May 30. From there, the paintings will head to the gallery’s location in San Francisco from June 1 to 30, and then to Jackson Hole, Wyoming, from July 1 to Sept. 16. JB