Uses Of CBD Oil You Should Know About I Blogs

Uses Of CBD Oil You Should Know About

View the original article about Uses Of CBD Oil You Should Know About at CBD Is Used For.

You’ve probably heard of Cannabidiol, or CBD, and its merits as one of the many natural remedies used to cure common ailments. If you haven’t delved enough, you may not know that it is among 100 chemical compounds popular as cannabinoids found in the marijuana plant that goes by Cannabis Sativa.

Studies have shown that unlike Tetrahydrocannabinol or THC, which gets people “high,” CBD is non-psychoactive, making it one of the go-to’s for pain relief without a mind-altering effect. CBD has several health benefits, as shown by scientific studies.

It Can Relieve Pain 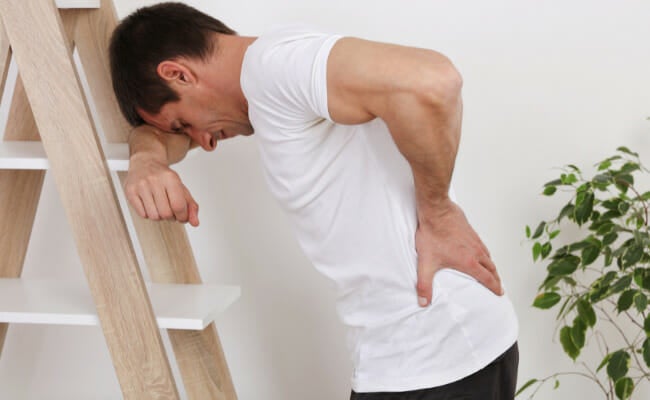 When you look at marijuana, a simple online search can show that people have used it as a pain relief drug since as far back as 2900 B.C. Recently, though, compounds such as CBD have been inside it, which are responsible for many people’s pain-relieving effects. In the human body, you have the endocannabinoid system (ECS), which is responsible for regulating many functions, including appetite, sleep, immune system response, and pain.

It May Be Able To Bring Down Depression and Anxiety

Of the mental health disorders faced by people in the country, anxiety and depression rank near the top. Both of these are capable of bringing a devastating impact on general well-being and health. WHO has stated that depression is the single largest reason for disability worldwide, and anxiety falls at sixth place on that scale.

Both conditions have in common that they are generally treated using pharmaceutical drugs, but these also bring side effects such as agitation, drowsiness, insomnia, headache, and sexual dysfunction. Some medications are even addictive. CBD oil, on the other hand, is natural and has shown promising results in the treatment of both anxiety and depression.

It Can Dull Cancer-Related Symptoms

Cannabidiol may have the ability to bring down the severity of symptoms that relate to cancer and its side effects, such as nausea, pain, and vomiting. In one study, researchers looked at the effects CBD and THC had on 177 people who were suffering from cancer-related pain and failing to achieve pain relief from pain medication. A specific subset was given both compounds, while another was given just THC. It was found that the former experienced significant pain reduction compared to the latter.

It May Reduce Acne 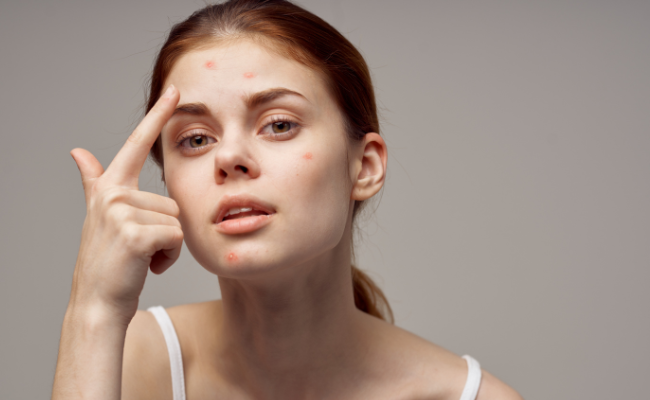 Acne is a common skin condition affecting over 9% of the population.  It has many supposed causes, including genetics, underlying inflammation, bacteria, and overproduction of sebum. Moreover, recent studies point to the usefulness of CBD in this area.

For the fact that it has anti-inflammatory properties and can bring down sebum production. One of the test-tube studies showed that CBD oil thwarted the excessive secretion of sebum by sebaceous gland cells, caused anti-inflammatory effects, and stopped the activation of inflammatory cytokines.

It May Have Neuroprotective Properties

According to many researchers, CBD can affect the endocannabinoid system and further brain signaling systems. This is perhaps a sign that it can be beneficial in treating neurological disorders. Many studies in treating epilepsy and multiple sclerosis have yielded promising results.

In another unrelated study, 214 severely epileptic people took CBD oil based on body weight. The study showed that seizures went down by a median of 36.5%. Several studies into CBD-based treatment of other neurological diseases showed better results for Parkinson’s disease patients. Sleep quality and quality of life went up with CBD application.

It Could Assist In Bettering Heart Health

Research conducted recently has shown links between CBD and several benefits for the circulatory system and the heart. And not the least of which is the lowering of high BP. The latter causes higher risks of many health conditions, such as heart attack, stroke, and metabolic syndrome. One study recently showed nine healthy men took 600 mg of Cannabidiol oil, resulting in lower resting blood pressure.

It Has Many Other Potential Benefits

Studies have extensively explored CBD’s ability to treat and mitigate several health conditions. It has the following potential health benefits.

In short, CBD oil can potentially ease many common health issues like anxiety, acne, depression, and heart disease and naturally mitigate cancer-related symptoms. A lot of research is ongoing into its potential health benefits at this time. This is to ensure revealing more possible uses for this remedy.

Learn more about CBD Oil Uses at CBD Is Used For.

Your subscription could not be saved. Please try again.
Your subscription has been successful.
MORE STORIES
What Are the Benefits of CBD Capsules?
Factors to Consider Before Purchasing Your CBD Product
Use CBD for Managing Chemotherapy Side Effects
Don't miss out on the latest news and information.

TRENDING
Best CBD Deals in 2020: CBD Gummies & CBD Oil Deals
Best CBD Capsules on Amazon
CBD Oil and Other Best Oils for Massage
Benefits of Mixing CBD Oil with Olive Oil
CBD Reviews: Best CBD Brands
Hemp Oil Benefits
Your subscription could not be saved. Please try again.
Your subscription has been successful.
DID YOU KNOW?
Kylie Jenner Ramen Recipe: Is It Good?
How to Store Raspberries Properly
How To Play Drunk Jenga: The Ultimate Guide
Best Food to Bring Camping
Popcorn Toppings that Are Perfect for Movie Night