Biden to announce new US guidelines on reproductive rights

Biden to announce new US guidelines on reproductive rights after Roe v. Wade

U.S. President Joe Biden will announce new guidelines and grants to protect reproductive rights on Tuesday and describe how abortion rights have been curtailed since the Supreme Court overturned the constitutional right to terminate pregnancies.

He will be speaking at a meeting of the reproductive rights task force, attended by Vice President Kamala Harris, which is held 100 days after the landmark Roe v. Wade judgment.

The meeting will focus on how millions of women cannot access abortion services, and doctors and nurses are facing criminal penalties for providing such services, according to a White House official and a letter shared by the White House. The letter to the president was from Jen Klein, the head of the inter-agency task force on abortion access. 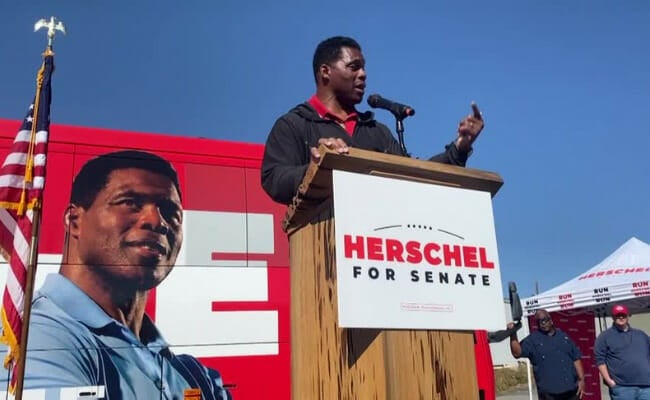 The letter from Klein said abortion bans have gone into effect in more than one dozen states since the court overturned the 1973 Roe v. Wade ruling on June 24. It said that nearly 30 million women of reproductive age now live in a state with a ban, including nearly 22 million women who cannot access abortion care after six weeks.

The letter also notes efforts by Republican lawmakers such as Senator Lindsay Graham to issue a nationwide abortion ban.

A Pew Research Center poll in August showed abortion rocketing up as a priority for Democratic voters — from 46 percent in March to 71 percent.