Ultimate Preview to Bet on NBA I Blogs

Ultimate Preview to Bet on NBA

The NBA is one of the most prestigious leagues in basketball, boasting the world’s biggest names. Fans worldwide have already started salivating for the NBA 2023 season, and we clearly see why.

The NBA games’ popularity reached its zenith, and it’s not a surprise to take into account several factors. First, the epic NBA teams show off crazy stunts, including amazing footwork and handling the ball. Second, the star power includes LeBron James, Stephen Curry, James Harden, Kevin Durant, and other legacies that spice up the games even more.

If you just entered the basketball world and know neither how to bet on an NBA game nor which team to support, a quick preview will get things rolling. Go through some of the essentials you need to know to start betting on basketball. 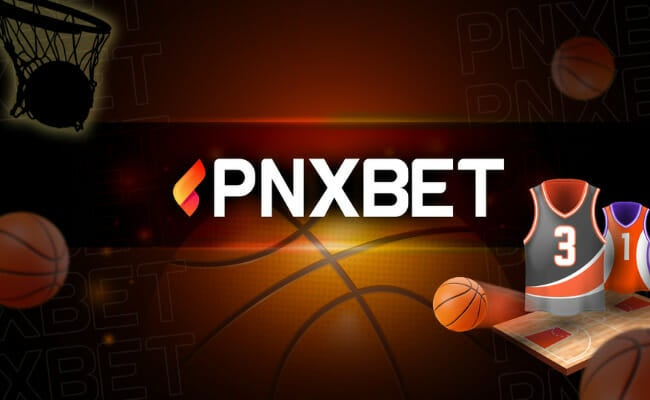 With 30 teams from the east to the west of the USA, the NBA is one of the biggest leagues. For beginner bettors, it may be challenging to choose a team to back, especially if you don’t have a favorite one. If that’s the case, here are some of the top teams worth following for the upcoming 2022-2023 season.

Let’s start with the current champions: Golden State Warriors. This was Dubs’ fourth title since 2015.  For the 2023 season, Stephen Curry, Kley Thompson, and Draymond Green will be the core warriors.

Alongside other powerful players like James Wiseman, Jordan Pool, and Andrew Wiggins, they are back to show their mastery on the court. Chances are we may witness a back-to-back victory for the Dubs.

Coming up next, we have the 2020-2021 season champions, Milwaukee Bucks. They failed to defeat their title as one of the core players: Khris Middleton, was injured. Giannis tried to carry the burden of leading the team to the finals, but the team lost against the Celtics. This season Milwaukee Bucks are healthy and ready to show what they are made of.

The initial starting five may be Khris Middleton, Giannis Antetokounmpo, Brook Lopez, Grayson Allen, and Jeru Holiday. The team has other powerful players like Thenasis Antetokounmpo, Joe Ingles, Pat Connaughton, and others. This season looks promising for them.

This season Phoenix Suns are stronger and more experienced. Looking at the depth and construction of the lineup we see that they have all the chances to be the next champions. Devin Booker, Chris Paul, Mikal Bridges, Deandre Ayton, and other powerful players put this team on the list of potential winners.

Currently, the team has one of the best coaches in basketball history Monty Williams. The team has grown a lot since he became the coach, and this year many expect to see them in the finals and even win the championship.

The next potential champion is the Boston Celtics. This is one of the NBA’s most successful franchises. The team has initial five players ready—Jaylen Brown, Jayson Tatum, Al Horford, Robert Williams, and Marcus Smart. This previous season the team demonstrated great defense. If they bring the same energy to this season as well, all they’ll need is to work a bit more on their distribution and handles. All the members are fully armed to avenge their last year’s NBA Finals defeat.

The Los Angeles Clippers are in good hands, having two legacies playing for them: Paul George and Kawhi Leonard. The team also got a strong lineup with Ivica Zubac, Moses Brown, and Robert Covington. Kawhil had a knee injury last season, so if he is back to set this season, we’ll have another worthy contender.

With extensive live coverage of this high-powered, money-making sport, it’s definitely worth following and betting on. We point out some of the most popular betting markets to stick to for the new entrants. 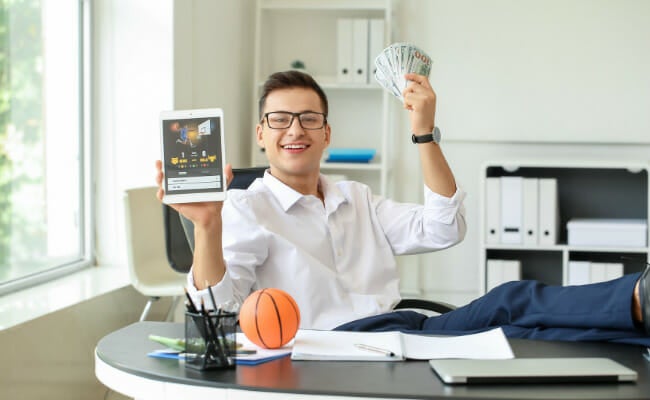 As basketball becomes more popular daily, millions of fans venture into betting. NBA betting is a lucrative market in the basketball betting world, so without further ado, let’s dive into some of the most common betting markets.

Starting the list with the most common betting market. Moneyline can be seen in any sports betting. Simply put, you just need to guess who will win the game; that’s it. Well, you may think that sounds easy; just look at the previous records and back the favorite team. But in reality, it takes much more knowledge and strategy to win this bet.

Here is a more popular basketball betting market for you. Don’t feel bewildered by the name; this is the same betting market as the handicap. Now, the name may ring the bell. Basically, the bookies handicap the less favored team to even up the odds. The favored team will be indicated with negative odds, and the underdog will get positive odds. This is an interesting market, and many skilled bettors opt for it.

If you have gone the extra mile and done your research, then you can try out total betting. This market is also widely known as Over/Under. If you are a newbie in the field of NBA betting, then just know that bookies set a line for the combined score of the two teams. You need to predict if the overall score will be higher or lower than the set line. Simple as it sounds. But still, to be able to guess the total number of the two teams, you need to have the knowledge, at least about the team’s playing styles and the players’ injury reports.

Like other sports, you can bet on certain situations in basketball. For example, you can try to predict who will be the next rookie of the year, who will score more shots, etcetera. Future bets are not everyone’s cup of tea. But if you are the type that likes to stick to the end, then give it a try. You need to predict who will win the whole championship.

Quarter or First Half Line

Usually, the total time is divided into 12 minutes. This betting type lets you pick a quarter: first, second, third, or fourth, and bet on it. For example, if you bet on the first quarter, it will have action until the quarter is played till the end. Then you can follow how the game evolves and make a decision whether you want to keep on betting or not.

Basketball is a massively popular game. There are many more betting markets offered by the bookies. You just need to choose the market that clicks with you. With all this info at your hand, just go ahead and kick off your unforgettable basketball betting experience.

Ani Minasyan is a contributor to this article.