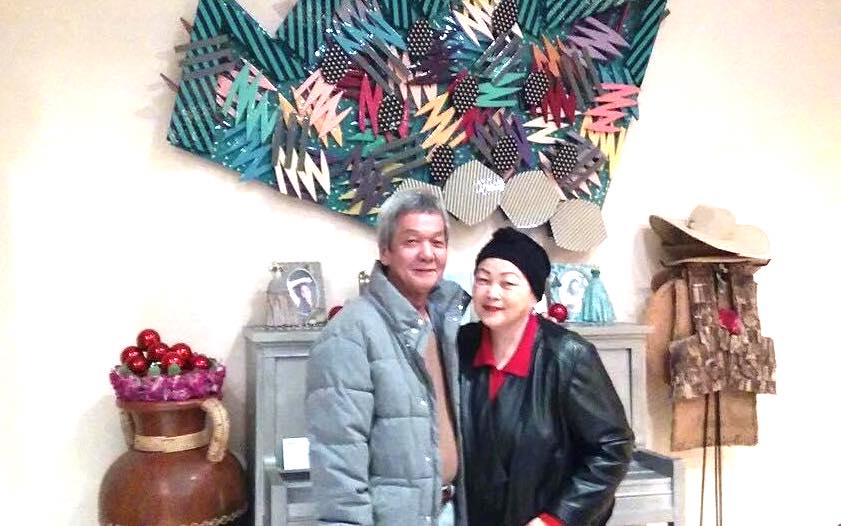 Jerry and Estrellita Miranda are classified as “low-income.” CONTRIBUTED

At 64, Estrellita Nable-Miranda still misses going to the spa to have her nails and hair done. But she has to wait for it until she comes home to the Philippines. Anyway, she will be an American citizen in a few months.

“We are considered a low-income family here,” says Estrellita.

Despite their advanced age (husband, Jerry, is 63) both still chose to become American citizens for number of reasons, but specifically medical benefits and care.

From banker to entrepreneur

Estrellita and Jerry were both professionals in the Philippines. She used to be a clerk at the National Irrigation Authority but later became a bank teller at United Coconut Planters Bank in Mindoro. Jerry was also an employee at the Development Bank of the Philippines.

But the two did not want to live separately. Estrellita quit her job when Jerry was transferred to another branch. She decided to become an entrepreneur, selling surgical stainless cookware, Tupperware, Avon products, even insurance plans, and buying and selling apparels.

After Jerry retired, the business failed, but at the time they had saved enough to buy a house and lot in Cavite. Despite the business failure, the couple never gave up. Estrellita attributes their resilience to strong family foundations they both have, and their faith in God.

At the time, their children had already finished their schooling. Tracy Jon or TJ, their eldest was already in San Diego, petitioned by his fiancée, Gerlyn Rafon, a Filipino American and a US Navy service member. TJ joined the US Army and became a citizen.

After getting a US citizenship, TJ who now works in the federal government, petitioned his parents. Jerry arrived in San Diego in May 2011 while Estrellita followed in 2012. Jerry took his oath of allegiance to the United States last February 2018.

“It only took six months for the approval of our petitions,” says Estrellita.

When she arrived in San Diego, Estrellita admired the cleanliness of the environment and the nice treatment of the elderly, disabled, and handicapped. Culture shock came quietly.

As an entrepreneur and a friendly person, Estrellita found out that people in America are busier. She was thinking of continuing her business in San Diego, but it was hard to get a start due to the two to three jobs they both had. She is also not qualified to drive because of her medications. 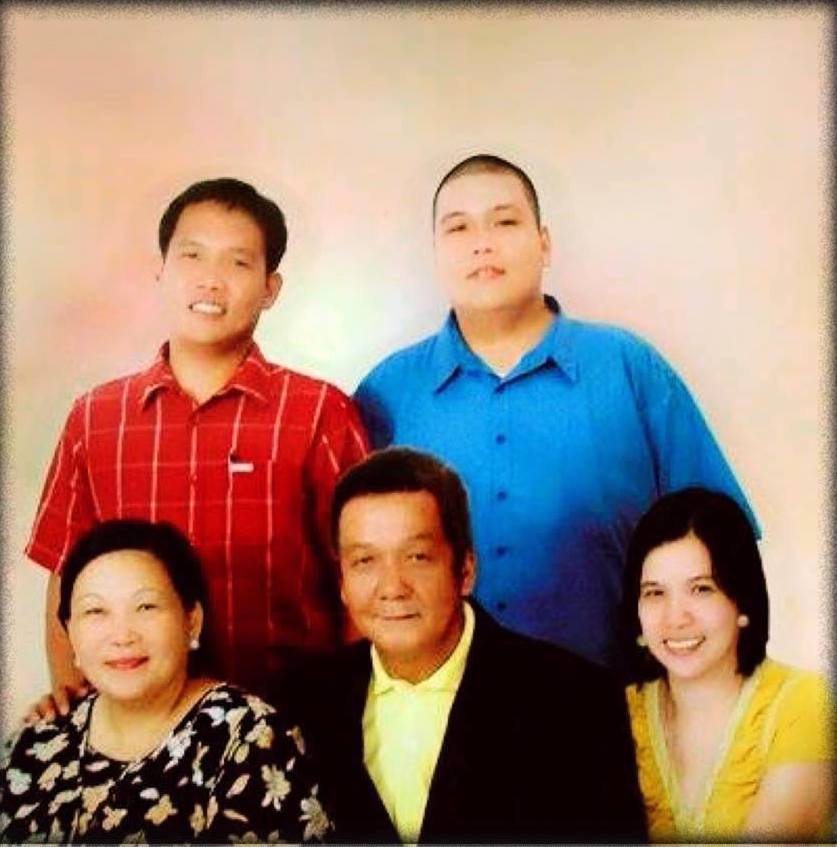 In the Philippines, elderly persons are usually retired from work. In the US, as long as one can work and is strong enough to do some jobs, age does not matter. Again, for Estrellita, having her husband with her is more important.

“A Filipino friend offered me an accounting job in her home care business in Buena Park. She also asked my husband to be a caregiver. But I declined because my husband could not leave his work at Embassy Suites. I preferred being with my husband. My husband is more important to me than money,” shares Estrellita.

Jerry works as a houseman at the Embassy Suites.  Despite his age, he does not complain of the long hours of work. A houseman’s duties include cleaning and maintaining the assigned areas of the hotel, maintaining stocks in supply rooms, and delivering guests’ requests.

According to Estrellita, Jerry considers his job as “exercise” because being a houseman entails some eight hours of walking around, which is very different from his previous job as a banker.

The Miranda couple lives in a $650-room. Although TJ and his wife wanted them to live with them, Estrellita says it is a six-hour drive from Jerry’s workplace.

Although there are some restrictions in availing of medical and health benefits for immigrants, Jerry and Estrellita are qualified for Medicaid, a federal-and-state-funded insurance program for qualified low-income individuals and immigrants. As a qualified immigrant, Estrellita gets benefits like free hospitalization, check-ups, laboratory tests, and medicines.

But as elderly immigrants and belonging to the low-income category, they are no longer qualified to get a loan. Still, Estrellita does not see it as a problem.

“Life here is fine with the low income that we have, food and groceries are affordable. Well maybe because Jerry and I live a simple life and our son is very supportive and generous though we don’t ask for help,” Estrellita says.

Back in the Philippines, Estrellita was already suffering from hypertension and diabetes. In the United States, she was diagnosed with Alpha Thalassemia anemia, which is said to be common among Asians.

“Among the reasons why we want to be American citizens are the medical and health benefits which we could not afford in the Philippines,” says Estrellita.

Home is where the family lives

At home, Estrellita spends her time watching her favorite programs on TV. She also attends Bible study every Monday night, a household prayer meeting every Wednesday in the Couples for Christ Foundation. She attends Catholic Mass on Wednesdays with Jerry, and on Sundays, she goes alone to Jesus is Lord Church with the fiancé of her daughter, Racquel.

“Of course, we miss the Philippines a lot. Our friends and relatives are still there. But our children want to stay in the US, so we will live here as a family,” Estrellita explains.

Since Jerry is already a US citizen, their youngest child, Tracy Jon II, is awaiting the approval of his petition, while Raquel is coming to the United States this year under her fiancé’s petition.

“Not everybody is blessed to live in the ‘land of opportunities,’ but it doesn’t mean that living in the Philippines is not good. Wherever we are destined by God to stay, we will make the most out of it,” Estrellita says.

While waiting for Jerry’s retirement, Estrellita dreams of going to the spa one day in the Philippines. But for now, she enjoys the thought of traveling all over the United States and Canada when the time comes.