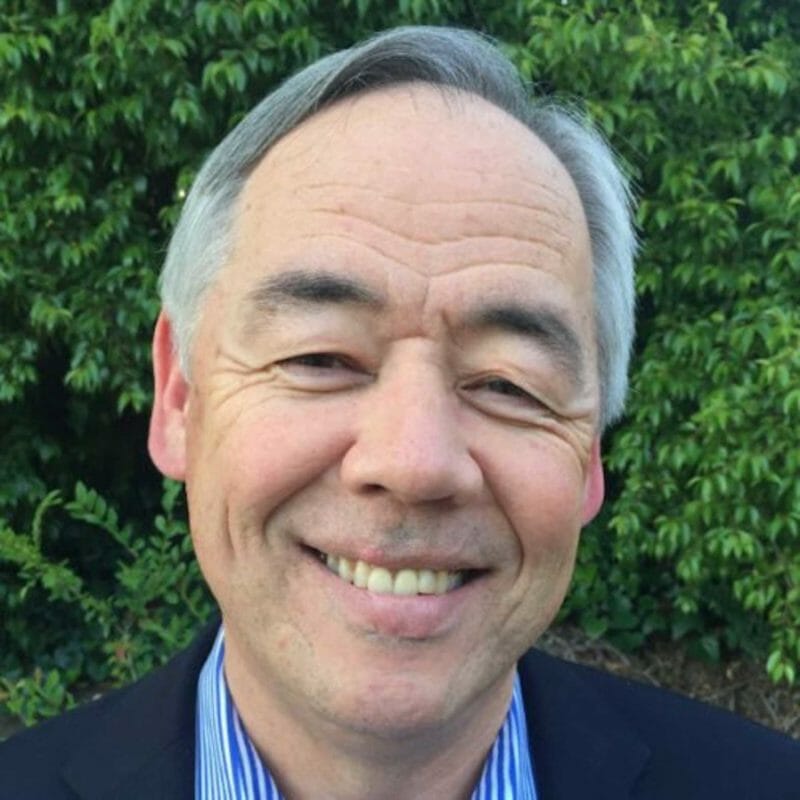 Are you a Filipino American? Or a Filipino-American? What’s the difference? That line between words. You like it. I despise it. That was Henry Fuhrmann’s doing.

Perhaps you could tell, I wasn’t much for the media’s royal hagiography. Since her death, I took to criticizing the repressive colonial misdeeds of the British Empire to balance out the steady stream of adulation.

When you hear someone say Queen, remember Kenya. Or Kowloon. Or Burma.

And don’t stop with the repressive imperial reign from Asia to Africa. It was in all things royal. The queen may have been nice to her corgi dogs, but can you tell me why she insisted her guardsman wear those big black hats from real bearskin? A bearskin hat may be good for the human ego, but what about the bears?

Those hats are a unique and visible example of royal exploitation. You couldn’t miss them if you were watching the Monday funeral procession.

I wouldn’t have bothered to watch on the telly. But then my friend Henry died last week from esophageal cancer. He was just 65. And that put me in a somber mood.

I mean what did the Queen ever do for us. Compared to her, Henry was a king. Or deserved to be.

Henry Fuhrmann liberated us from our hyphens. Henry knew about us and hyphens well. He was an Asian American son of a German Danish Navy corpsman and a Japanese mother, born on a U.S. hospital ship in Japan. He probably saw hyphens all his life and knew why they should be eliminated.

But deleting the hyphen would take more than a keystroke.

Henry was a copy editor who retired in 2015 as an assistant managing editor at the Los Angeles Times. An Asian American Journalist Association buddy of mine,  we’d see each other at professional events, and retweet each other from afar.

Henry’s passion was the damn hyphen. He despised what it did to us. He wanted to expose it for what it was and get rid of its use. In that simple dash, the parallel line that posed as a connector, Henry saw a dividing line, an “othering” tool that did us more harm than good.

Hyphen? A grammatical prosthetic that didn’t help matters. It made us less than.

Henry made his case professionally to journalism’s high court of wordsmithing, the keepers of the Associated Press Style book, known as AP Style.

In an essay Henry wrote in 2018 he cited the writer Maxine Hong Kingston, who expressed how she felt being called Chinese-American in her 1981 piece “Cultural Mis-Readings by American Reviewers.”

“I have been thinking that we ought to leave out the hyphen in ‘Chinese-American,’ because the hyphen gives the word on either side equal weight, as if linking two nouns,” wrote Hong Kingston. “Without the hyphen, ‘Chinese’ is an adjective and ‘American’ a noun; a Chinese American is a type of American.”

How many times have people looked at the hyphen and paid no mind at what it was doing? Was it linking two nouns that were separate and perhaps equal. Without the hyphen wouldn’t we just be as Hong Kingston described a “type of American,” emphasis on American?

Wouldn’t that be better?

From that, Henry made these recommendations when it comes to writing about race:

“Start by asking whether references to race or ethnicity are essential to the story. If such details are not germane, then omit them.

“Remember that the common labels are, by definition, broad, even blunt. It’s better to be more specific: a Taiwanese American, an immigrant from Guatemala, a native of Colombia who identifies as Black.

“Refer to people by the terms they choose. At the L.A. Times, yes, that meant Asian American supplanting Oriental. African American eventually joined black in the stylebook. (One day, I imagine, my successors may consider replacing black with Black.)”

A year later, AP eliminated the hyphen in Asian American, and mentioned Henry’s essay as a driving force.  In 2021, the New York Times changed its usage.

Since media organizations can adopt their own style books, you’ll still see the hyphen used. It’s just used less often. But while the hyphen may or may not be there, surely, the term “oriental” has almost been eliminated from use. To describe rugs, sure. But not people.

Usually, editors act as conservative gatekeepers of so-called standards. They’re not my favorite people. Unless they’re like Henry. Freedom fighters for a changing language in a changing world.

It’s always a matter of clarity.

Were Japanese Americans placed in internment camps? Was what happened to them “internment” or were they more truthfully incarcerated?

More and more are saying the truth, incarceration. That was Henry’s influence on the AP Style book as well.

It shouldn’t be so hard to tell the truth in mainstream journalism. But look at how journalists pull their punches in calling Trump a liar. Or a racist. Or a fascist.

Or look how cautious people are about calling Florida Governor Ron De Santis a racist for his inhumane and possibly illegal relocating of migrants  to Martha’s Vineyard.

That’s why I mourn Henry’s passing. He was against editing the truth. He’s the reason you are not an Asian-American but an Asian American.

A Filipino American. Or as I like to say an American Filipino. We deleted the line, the dash, the minus sign.

If words matter, if the truth matters, then remember Henry Fuhrmann, the man who unchained us from the hyphen and liberated us all.

Emil Guillermo is a journalist and commentator. He writes a column for the Inquirer.net’s North America Bureau.

NOTE: I talk about this column and other matters on “Emil Amok’s Takeout,” my AAPI micro-talk show. Live @2p Pacific. Livestream on Facebook; my YouTube channel; and Twitter. Catch the recordings on www.amok.com.