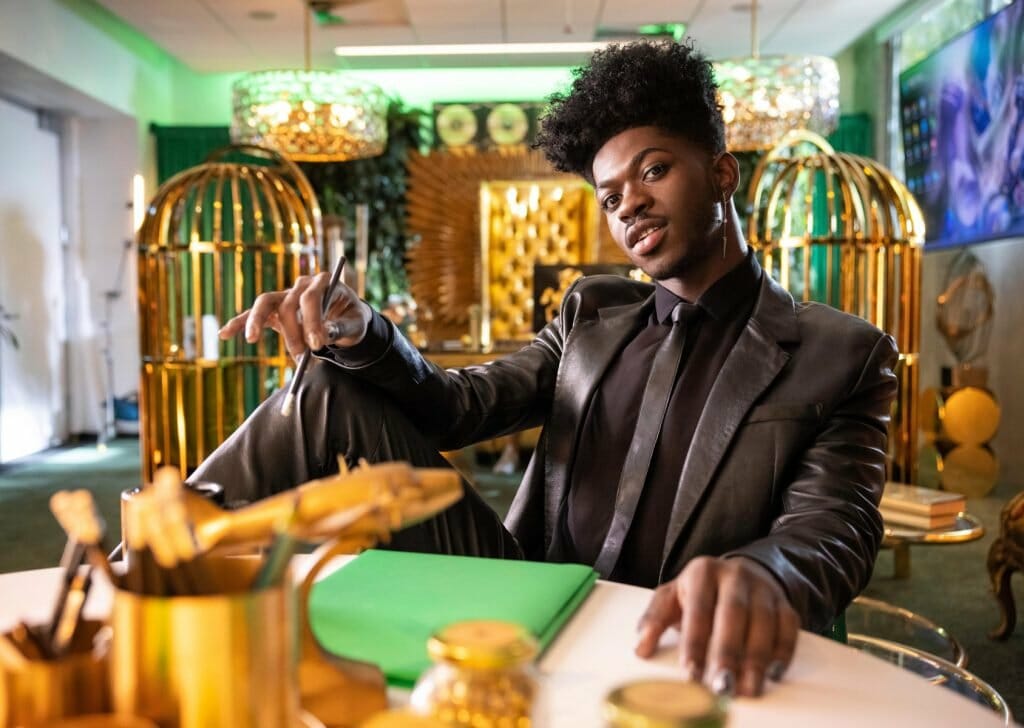 The Worlds 2022 Finals will feature a collaboration with Lil Nas X. What will the famous popstar offer the fans? He did not share any details, but he said it would be “the biggest, coolest, sexiest Worlds in the history of all Worlds.”

The League of Legends World Championship will start on September 29, 2022. The different stages will take place in Mexico City, Toronto, New York City, and San Francisco. Worlds will also feature Lil Nas X’s new song “Star Walkin” as the anthem for the event.

You do not need to wait long for the song because he will release it on September 23. However, he offered fans an early treat with his promotional trailer “LIL NAS X TAKES OVER AS PRESIDENT OF LEAGUE OF LEGENDS.”

It features the pop artist sitting on a golden throne behind a desk that says, “I AM THE BOSS.” Moreover, it contained parody interviews from Riot Games staff saying he entered the office and took the position immediately.

You could even hear a “Star Walkin” snippet repeatedly playing in the background. The parody video said that the song plays everywhere in the office. Yet, employees are fine with it because it is a good song.

Lil Nas also has a special treat for LoL players. He will collaborate with Riot Games on a prestige skin for the upcoming in-game character K’Sante, also known as “The Pride of Nazumah.” He was one of the champions that developer Ryan “Reav3” Mireles teased in the Champions and Preseason 2023 Riot official video. K’Sante was described by developers as a “high skill” top lane tank with a weapon named “Ntofo”, which can transform from a defensive bludgeon to a hail of blades.

Believe it or not, Lil Nas X has partnered with major video games before; as he previously held a virtual concert inside Roblox.

The League of Legends World Championship is no stranger to unique digital promos. In 2018, it featured the pop group K/DA performing as their virtual personas on stage.

What is the League of Legends World Championship? 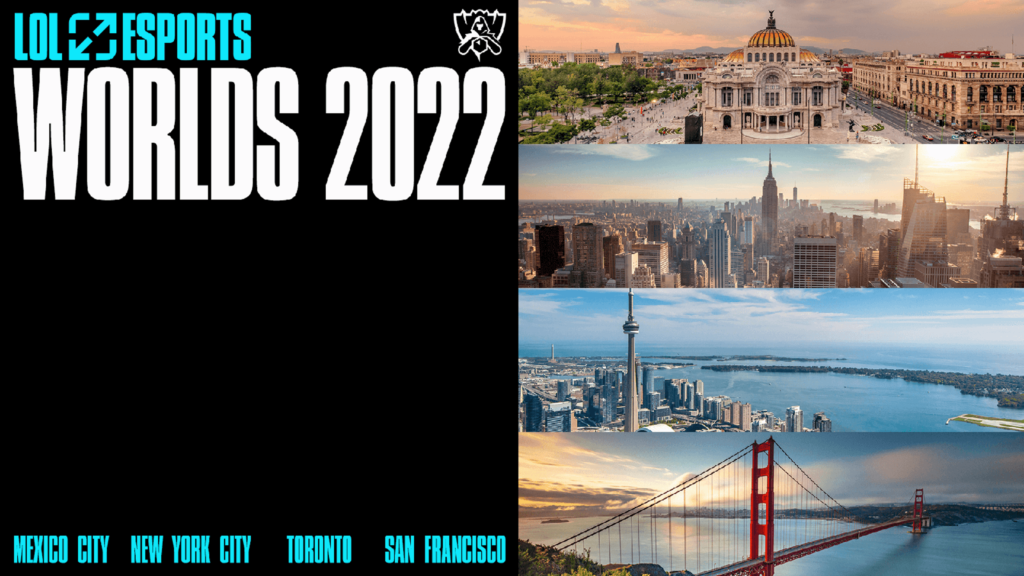 League of Legends is a famous multiplayer online battle arena (MOBA) game from the California game development firm Riot Games. It has become so popular that we now have the League of Legends World Championship.

People also call it the Worlds Tournament or “Worlds.” It is an international tournament that occurs between host regions. It involves over 800 pro players on more than 100 LoL esports teams who competed in prior tournaments to qualify.

Their goal is to earn the World Champion and the Summoner’s Cup title. This year’s tournament will start on September 29 and conclude on November 5. You may watch it live on the LoL Esports website and the official YouTube and Twitch channels.