Family of murdered Fil-Am offers $100,000 to find her remains

Family of murdered Fil-Am offers $100,000 to find her remains 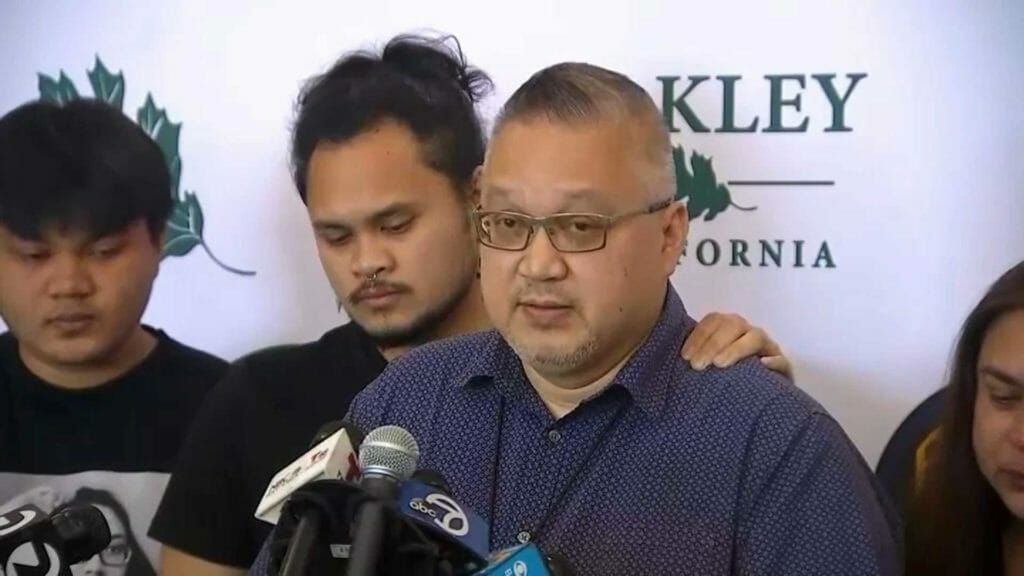 Gwynn Gabe and family members: Alexis Gabe’s father, Gwynn, said his family has accepted her death but wants to give her a proper burial and memorial service. SCREENGRAB NBC NEWS

The family of Alexis Gabe in Oakley, California, announced a $100,000 reward to anyone who can find her remains or has information leading to their location. Oakley police announced the reward again on Facebook.

Alexis Gabe, 24, was killed by her boyfriend, Marshall Curtis Jones, sometime on Jan. 26. Jones was shot and killed in May near Seattle as he charged police officers with a knife as they were trying to arrest him for murder.

Police and volunteers have searched extensively for Alexis’ body in Pioneer, Oakley and Antioch to no avail.

Her father, Gwynn Gabe, of Oakley, California, said his family has accepted her death but wants to give her a proper burial and memorial service. The family has a Facebook page, “Help Bring Alexis Gabe Home.”

Jones allegedly killed Alexis for breaking up with him. Police said Jones got rid of Alexis’ car on the night of Jan. 26, and had evaded authorities since then.

Police search of his home found a blood sample with Alexis’ DNA. He eventually fled to a suburb of Seattle where he was killed by police officers who were trying to arrest him.

Anyone who wants to search for Alexis’ remains is asked to sign up at the Gabes’ website at alexisgabe.com. Registration on the website is required to qualify for the reward. Anyone with tips on her disappearance can call 925-625-7009 or email [email protected] with any information.