Almost everyone gets a kick out of science fiction. Not sure why. It may be because we like the idea of the unknown. I mean, they are thrilling.

Some people are expecting the day that aliens invade our planet. You cannot get more unrealistic than venturing into outer space to discover a new life form or having alien ships enter our world. They can’t all be about chill alien life like Seth Rogen’s Paul.

Some of them want to take over this beautiful planet called earth. And what’s in our water that they need so much? Either way, get in your favorite pajamas and get ready to binge-watch some great alien invasion movies we’ve queued up for you. 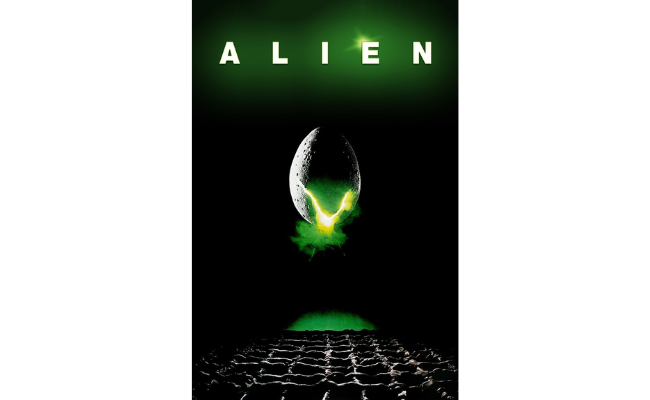 It might be an oldie, but this movie is a good one. This Oscar-winning movie has become a classic in the science fiction movie franchise.

Ridley Scott directs a fantastic cast that tells the story of a space crew who discovers a vicious alien race. This movie is a cult classic and a must-watch. 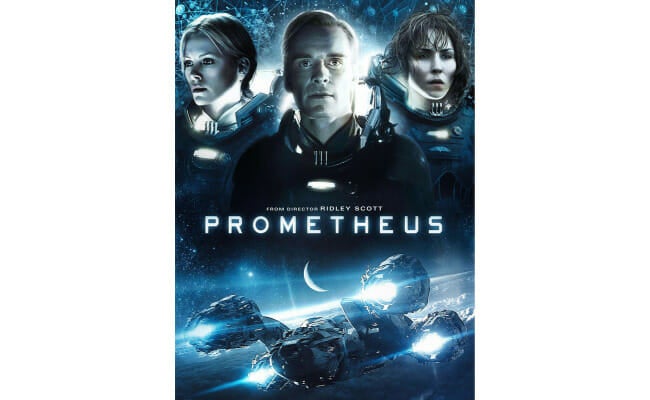 Here is another one of Ridley Scott’s masterpieces. Prometheus tells the story of a team who follows clues seeking the origin of the human form. Doesn’t that sound like an interesting watch?

This movie is the fifth installment in the Alien franchise. Though it ties into its predecessors, you can watch it as a stand-alone movie. 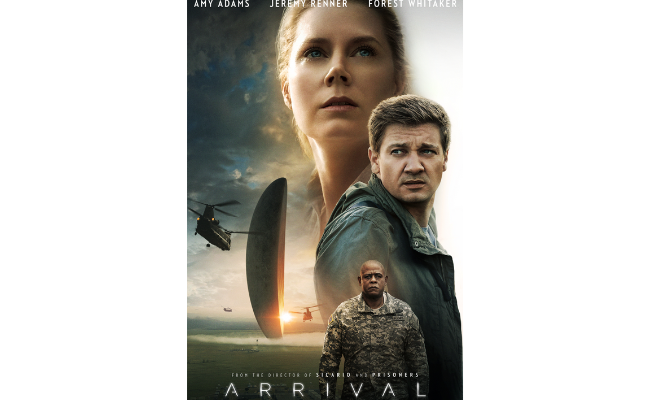 Friend or foe? This sci-fi flick will leave you asking this question of everyone. Amy Adams stars in this movie as a linguistic expert who tries to interpret an alien creature.

Are you wondering why? Well, to determine if they come in peace or if there are looming alien threats. This movie is a teeth clencher. 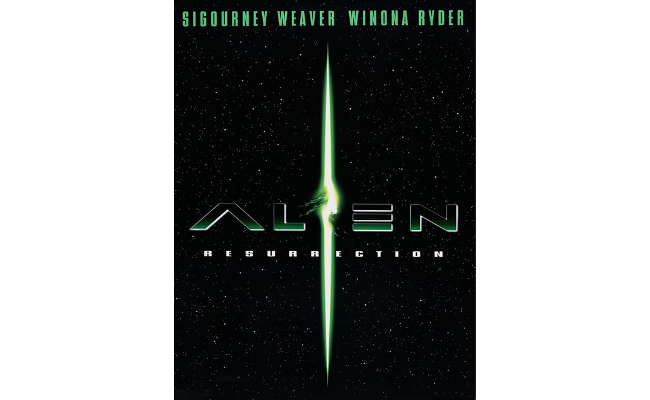 This is the fourth installment in the Alien franchise, and it takes an exciting turn. Two hundred years after Ripley’s death, she is brought to life by a team of evil scientists to resurrect the actual aliens that died inside of her. You should watch this movie if you want to see an alien invasion of the body. 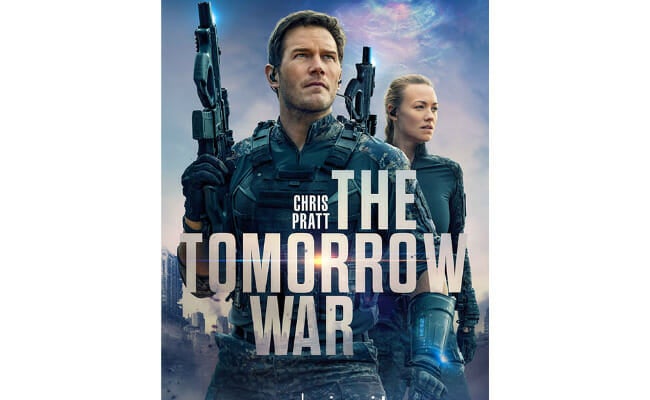 Alien films with time travel are an absolute must-watch. Time travelers arrive in the year 2051 with bad news: humankind is losing the war against aliens.

The only hope is for heroes like Chris Pratt and his team to go into the future and stop them. This big screen movie also has lots of comedy and action for the whole family. 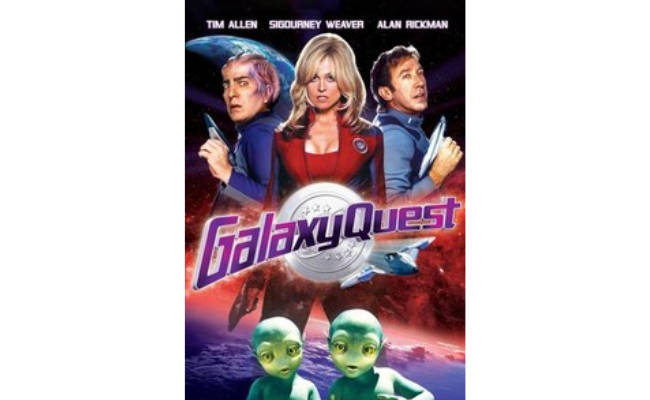 Dean Parisot directs a stellar cast in this funny movie. The stars of a science fiction T.V. show must find a way to act out their roles in real life when called upon by extraterrestrial life to help them in their fight against alien invaders. 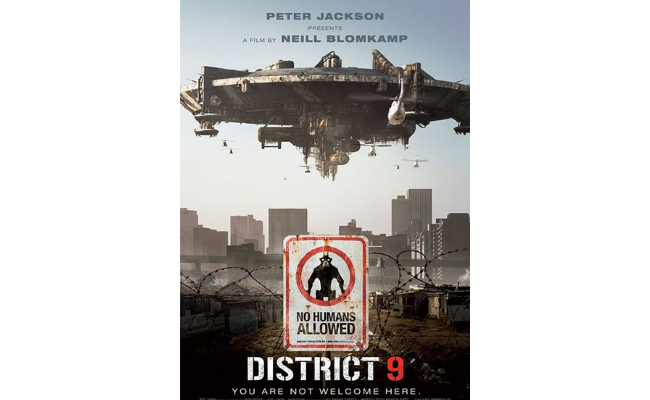 This movie gives a different take on aliens. Rather than take the side of humanity, you might support the aliens. The aliens in this movie are forced to live in the slums.

They end up encountering a human government agent who is exposed to their biotechnology. This sets off a thrilling series of events. 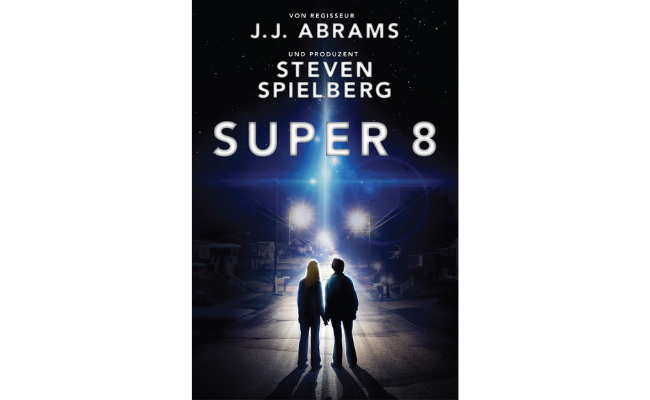 J.J. Abrams directs this story of a group of young teenagers filming the movie Super 8. They discover themselves in the middle of an adventure when a train derails, releasing a dangerous presence into their town. This movie is appropriate for all ages and is great for family time. 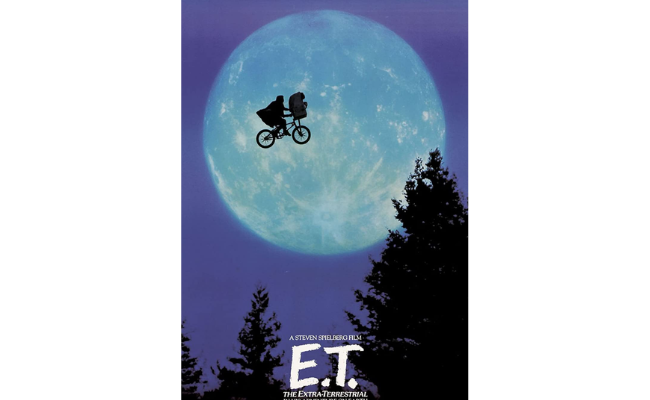 Steven Spielberg is behind this brilliant, heartwarming movie. A lost alien befriends ten-year-old Elliot. He and his siblings then journey with the alien as he attempts to find his way back home.

This movie is a must-watch and a re-watch. It stands the test of time and is considered one of the greatest alien encounters in movies. 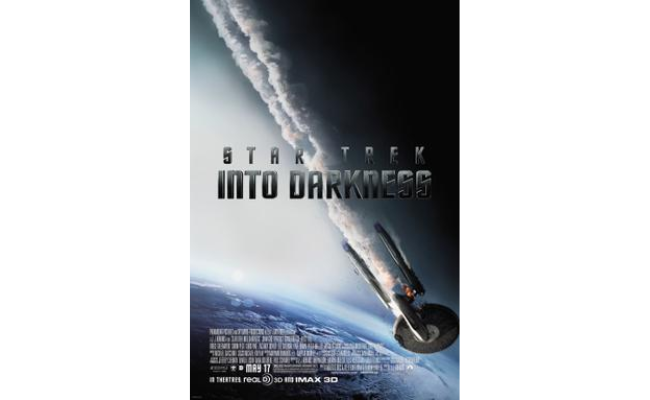 Our list won’t be complete without having at least one star-trek movie. The U.S.S. Enterprise goes on its greatest chase when Khan, a ruthless mastermind, declares war on the Federation.

As with most Star-Trek films, there is a lot of enjoyable suspense and scintillating fight scenes. This movie is as exciting as its predecessors and is a must-watch.

If you’re into movies exploring other life forms or want the thrill of battle, then you should watch these movies. Alien Resurrection is a thrilling movie for the family.

If you feel like a hero, you should watch The Tomorrow War and get your heroic side on. It’s sure also to give you lots of humor. Whichever you prefer, these selections of science fiction movies will provide you with a great time.