Electric cars will soon provide what most people want from their vehicles. Thanks to the latest battery technology, future EVs will charge faster, run farther, offer more mileage, and charge a lower sticker price.

The most featured upgrades involve existing battery tech. Modern EVs run on Lithium-Ion batteries, so these developments could boost their performance and reduce their cost.

For example, Sila Nanotechnologies will replace the graphite anode that forms 15% of the weight of today’s lithium-ion batteries.  The company would use a form of silicon that may raise energy density by 20% to 40%.

Moreover, the new battery technology would allow EVs to recharge quicker. Mercedes may become the first to offer Sila tech for its new electric EQG in 2025.

It would need that high-density battery due to its size and weight. Aside from Sila Technologies, OneD and Group14 are working on lithium-ion battery upgrades. 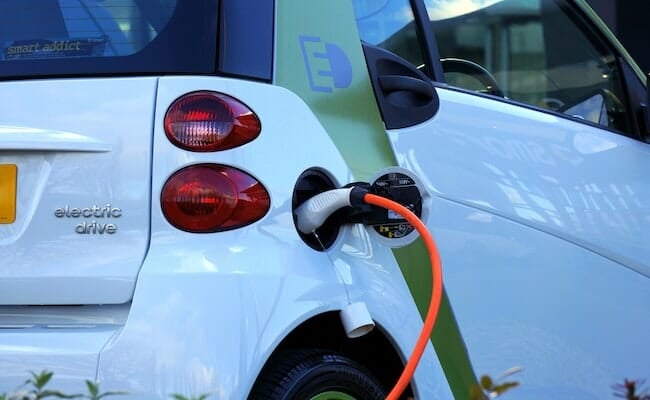 Electric vehicles have been around for years, so lithium-ion is not the only type of battery nowadays. However, they are not as common as lithium-ion.

Pacific Northwest National Lab is one of the facilities that provided a breakthrough. It improved sodium-ion battery tech to become stable in extreme temperatures.

This new battery technology will also last longer and reduce its toxic by-products. Still, PNNL admitted that it still needs to improve the low energy density of sodium-ion batteries. 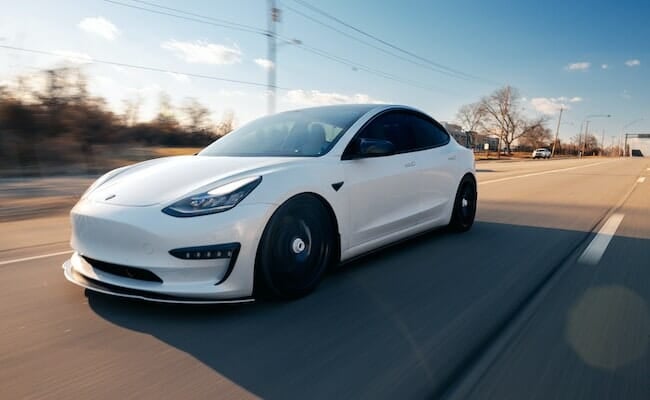 Most batteries consist of various liquids that hold a charge. Some are solid-state batteries that use tightly compressed solid materials. As a result, it could provide the following advantages for EVs:

Speaking of auto firms, other companies are exploring the possibilities of solid-state batteries. Here are some examples:

Most batteries are made with heavy metals, which poses environmental & humanitarian risks. @IBMResearch has discovered the chemistry for a new battery that is:

Lithium-ion and solid-state batteries are some of the more well-known battery technologies. Yet, brilliant minds worldwide are creating new ones:

New battery technologies could make electric vehicles more reliable and affordable. As a result, more people might use EVs and help reduce our collective carbon footprint.

We should temper our expectations when reading about these trends. These developments need several years to become practical, so we might not see them in the mainstream soon.

Nevertheless, these advancements could facilitate EV adoption worldwide. Follow the Inquirer for the latest updates on electric cars and tech in general.

What are the new technologies in electric vehicles?

Some new developments in EV battery tech include solid-state and seawater batteries. They reduce costs and boost the performance of electric vehicles.

Will electric vehicles be the future?

We might see electric cars become more commonplace after several years. However, we would need groundbreaking innovations to reduce their cost and enhance their performance.

What is the biggest problem with electric cars?

Most electric cars cost more than fuel-powered vehicles. Moreover, it can be challenging to find a charging station, depending on your location.