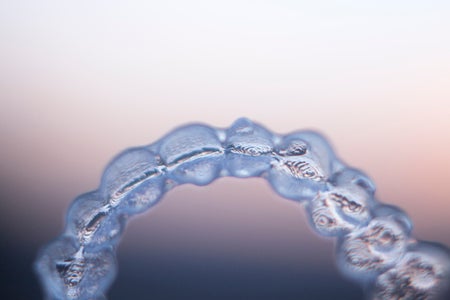 The thrill was real for 17-year-old Sophia Robb when she accidentally broke her retainer not out of gnashing over something that’s upsetting, but out of feeling giddy over an idol.

As she watched the new Marvel movie “Black Panther”, Robb could not hold back her excitement when she saw actor Michael B. Jordan shirtless on screen. It was then reported that she clenched her teeth so hard, it caused her dental retainer to break.

Her orthodontist, named nitramaraho on Tumblr, shared his humorous experience without initially naming his patient. The exchange was later screengrabbed and shared on Twitter Tuesday, quickly going viral with already 28,000 retweets, as of this writing

Eventually, Robb figured that she was the one being talked about. She acknowledged that it was indeed her orthodontist’s account and even described him as “the chillest person i have ever met even though he eXPOSED ME ON THE INTERNET.”

Wait. That girl is me. That is my orthodontist’s tumblr. This is a post about me? I’m going to kill myself https://t.co/ErDqESPrWj

this is litterally my orthodontist and he’s the chillest person i have ever met even though he eXPOSED ME ON THE INTERNET pic.twitter.com/g16PSMJPSC

Asked how would she react if the actor saw her tweet, she said “I would scream.” “The idea of him even seeing the post is so insane to me. I really do not know how I would respond,” Robb told Teen Vogue on Tuesday.

When asked in the report what she would say if given the chance to meet Jordan, she said, “If anything, I would want to tell him and the rest of the cast thank you for their impact — not only are they all incredible actors, but this movie is so important in terms of representation that I think that’s all I could say.” 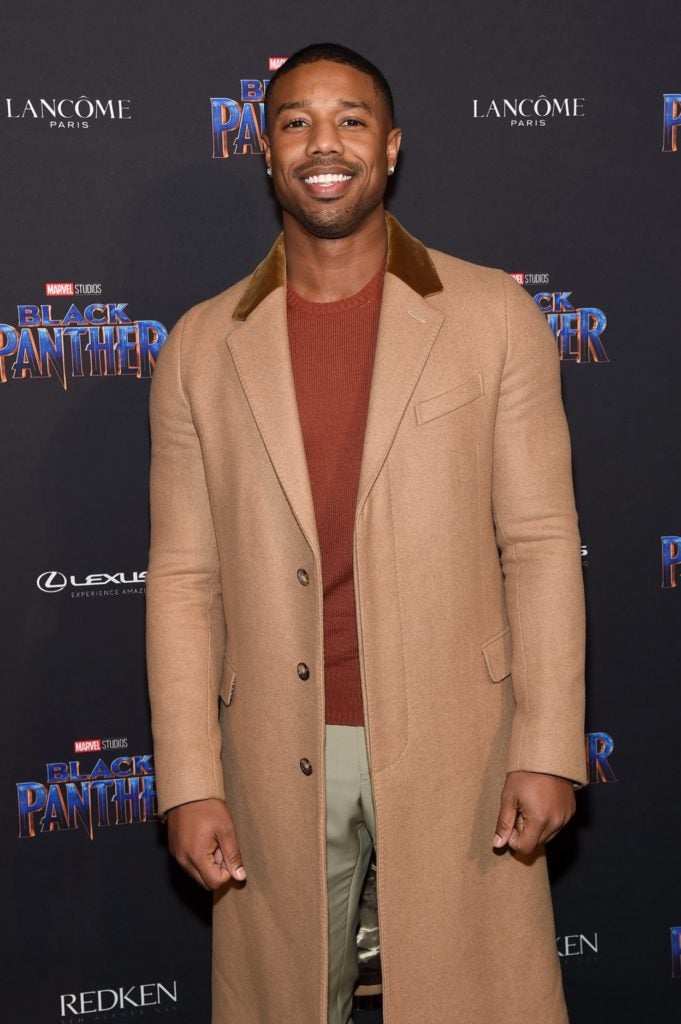 Much to her surprise, Jordan did respond and admitted he was “partly responsible” for her broken retainer. Being a gentleman, he offered to have it replaced.

.@pixyrue since I feel partly responsible for breaking your retainers 🤷🏾‍♂️ let me know if I can replace them 😅

Did she take his offer? Robb declined, telling CNBC that she was covered by insurance and only paid $50 (around P2,600) for the repair.

However, it was still a happy ending for the teenager, who just could not believe Jordan replied to her message, as she gushed, “[T]his is the best day of my life.” Katrina Hallare/JB