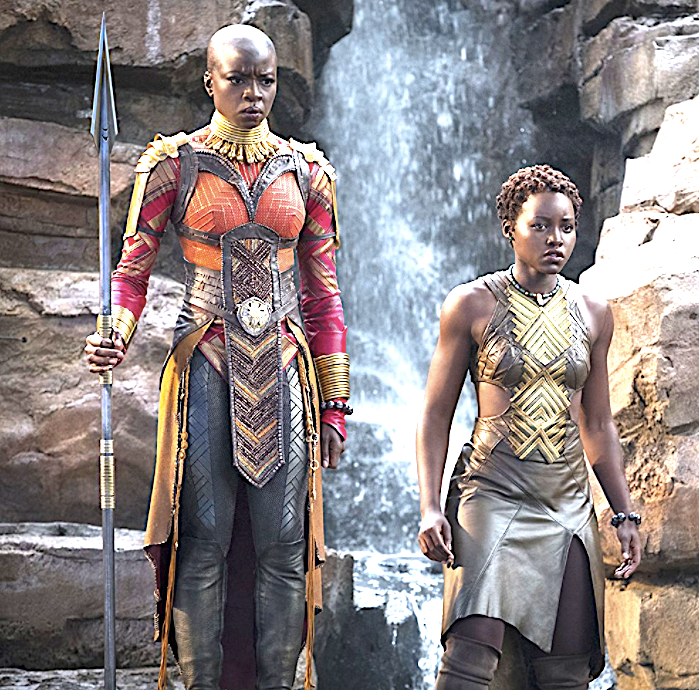 Marvel illustrator Anthony Francisco told BuzzFeed that the beadwork over the Wakandan general’s abdomen was inspired by a table runner at his aunt’s home.

Anthony Francisco, a Filipino senior visual development illustrator for Marvel, told the website BuzzFeed that the clothes worn by some of the Dora Milaje, the elite, all-female group of the Wakandan special forces in the box office hit “The Black Panther,” was partially inspired by Ifugao indigenous artifacts and other Asian themes, although the majority of the costume came from African influences.

Francisco told BuzzFeed that he grew up in the Philippines and saw African artifacts mixed in with tribal Filipino decor in his relatives’ homes, particularly those from the Ifugao community that lives in the Cordilleras in the northern Luzon. This tribal inspiration shows up in the uniform of Okoye, portrayed by actress Danai Gurira.

The small golden rings hanging from the tassles at the side of her uniform were amulets, drawn from Filipino superstitious beliefs. 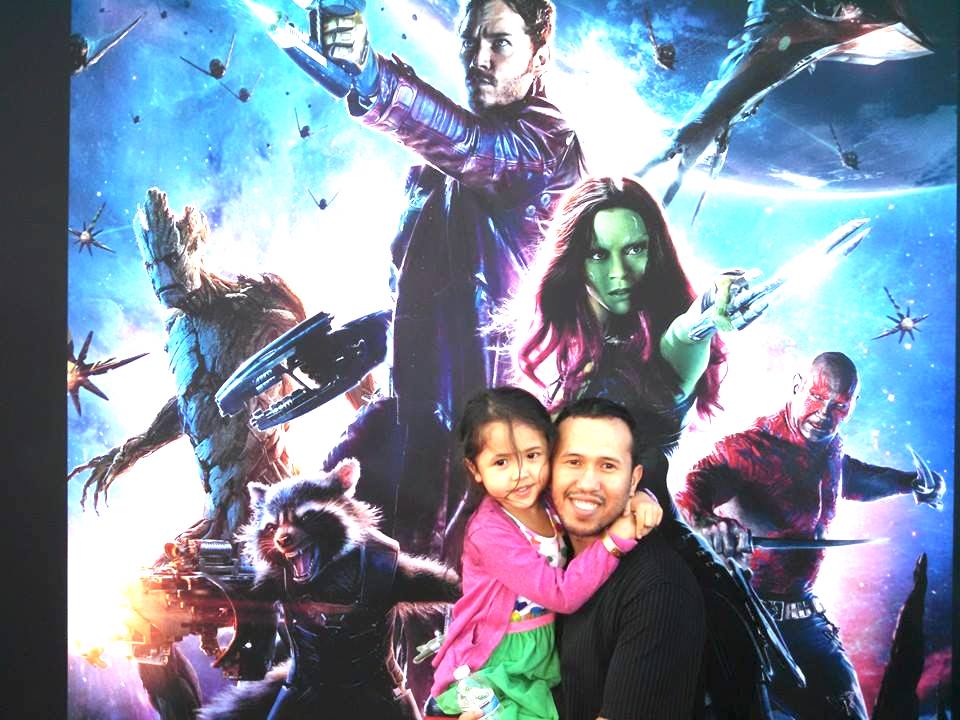 The Ifugao’s ancient rice terraces, a UNESCO heritage site built by the ancestors of the tribe in 100 B.C., were apparently a sustainable watershed management system that was ahead of its time, according to a report in the Huffington Post.

In an Instagram post, Francisco said that working for Marvel and designing the outfits for the Dora Milaje was “a dream job.”

“I wanted to make an impact in our community and make an iconic, fierce woman warrior in [Okoye] that is also funny and loving and loyal,” Francisco wrote.