Oil prices were broadly steady on Friday, lifted by supply concerns as attention turns to the next meeting between OPEC and its allies, though fears of recession capped gains.

U.S. West Texas Intermediate (WTI) crude futures for September delivery rose 67 cents, or 0.7%, to $97.09 a barrel by 0640 GMT, reversing losses from the previous session and on track for a nearly 3% rise for the week.

“It certainly feels like we are back in trade-off mode again, where sentiment is shifting between recessionary risks in H2 and a fundamentally undersupplied market,” said Stephen Innes, managing partner at SPI Asset Management.

A key driver will be the next meeting of the Organization of the Petroleum Exporting Countries (OPEC) and allies led by Russia, together called OPEC+, on Aug. 3. 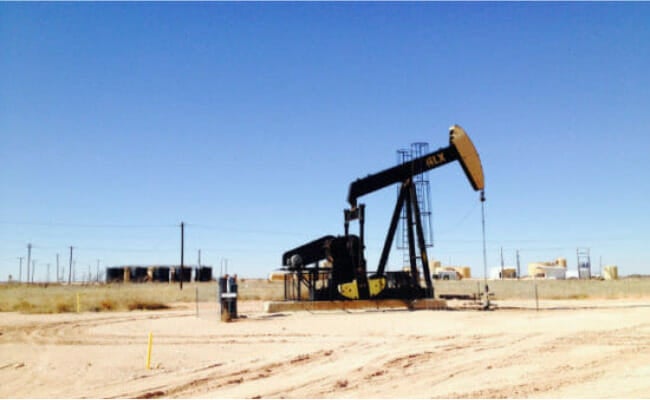 Producers have now unwound the record 9.7 million barrels per day (BPD) supply cut they agreed on in April 2020, when the COVID-19 pandemic slammed demand.

“Oil prices have little chance of (posting) deep losses on the back of a weak U.S. dollar and the ongoing supply crunch,” said CMC Markets analyst Tina Teng.

A decision not to raise output would disappoint the United States after U.S. President Joe Biden visited Saudi Arabia this month hoping to strike a deal on oil production.

A senior U.S. administration official said on Thursday the government was optimistic about the OPEC+ meeting and said extra supply would help stabilize the market.

Analysts, however, said it would be difficult for OPEC+ to boost supply much given that many producers are struggling to meet their production quotas due to a lack of investment in oil fields.

“OPEC production is constrained, though supplies are stabilizing in Libya and Ecuador. Under-investment in many member countries will keep production constrained,” ANZ Research analysts said.