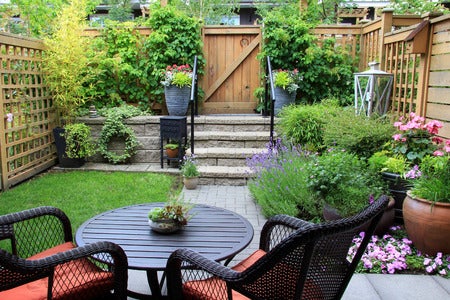 A man and his daughter in Panama City, Florida, were arrested after getting caught committing incest. The two were eventually prosecuted for the crime.

Reports from the Panama City police said that a witness saw 39-year-old Justin Bunns and his 19-year-old daughter Taylor “having sexual intercourse in a missionary position in the backyard” on Feb. 18, The Smoking Gun reported on Friday.

The two were arrested by police on Tuesday, and were charged with felony incest.

LOOK: Florida boy gets himself stuck in claw machine