For Americans and Canadians alike, the surging prices of gas are worrisome. A jump in the cost of household staples comes next and is hitting consumers hard. In these struggling times, taking the kids out for family activities and outings is now a huge financial commitment to consider.

While Disneyland is “the happiest place on Earth”, parents aiming to take their children out might not be that happy. As one Disneyland trip will cost an estimate of $1k including the park admission and hotel accommodation. However, the food cost is still in question as it is not included in the $1k budget.

Most middle-class families all over the US can share the sentiment of how pricey it is nowadays to go to a family outing.

During the era of the Golden Age of American capitalism in the 1950s and 60s, family outings are just within reach for middle-income earners. Also, most blue-collared workers can afford to buy new homes and cars at the same time while still affording family outings.

BREAKING: Inflation reaches 9.1%, the highest the US has seen in 40 years.

At present, the cost of family outings has multiplied at 2-3x the rate of inflation. Nowadays, to squeeze in a budget for family activities, an average American family should work up to 2x as many hours as they did 60 years ago.

Using the median family income data from the US Census Bureau, here is the comparison of the wages in 1960 vs the income today. 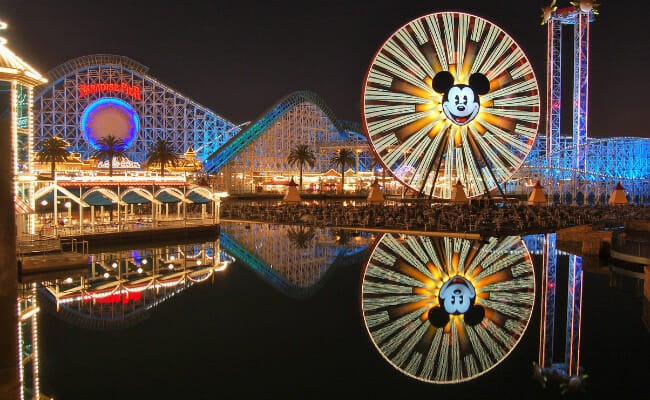 A family trip to Disneyland in Anaheim, California will cost you more than you have computed. Look at the breakdown below excluding food and travel or airfare.

All the prices listed are from Disneyland’s own websites while the 1960 prices came from newspaper archives and old ticket stubs.

Assistant professor of hospitality at the University of Carolina said, “If Walt (Disney) were alive today, he would probably be uncomfortable with the prices they’re changing right now. They’ve priced middle-class families out.”

In Disneyland’s defense, there has been a significant increase in its operating costs. Some of these include daily painting, ride maintenance, landscaping, engineering, parade floats, and merchandising. Also, Disneyland only has 20 attractions back then, now they have 53. 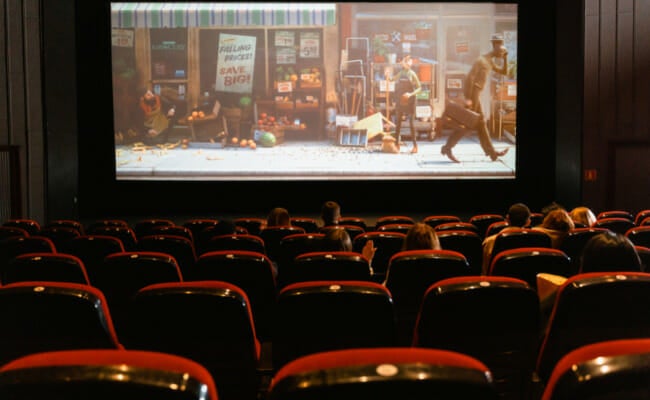 While taking the family out for a movie was one of the most affordable family activities before, the rising inflation jeopardizes that now.

The 2022 prices on the list below are from Movie Food Prices and The Numbers. While the 1960 details are from newspaper archives.

The total cost of watching movies in theaters is 2x the 1960 cost with inflation adjustment. In addition, movie treats in 1960 are less expensive. A candy bar or popcorn is only $0.20 while soda is also cheaper.

Today, those 1960s prices can’t even buy you an additional squeeze of butter for your popcorn. The price increases for movie treats are due to the changes in the business model of movie theaters. This is according to a report by The Hustle.

Theaters need to give 70% of total ticket sales to the distributor. This leaves them with just small earnings to cover expenses. They only depend on food and drinks for profit.

In summary, wages have increased significantly since 1960. However, the growing expenses for family activities also increase. For the minimum wage earner, the struggle to squeeze in family outings is evident. Also, according to data, today’s $40/hr median income won’t leave much budget for family pastimes.