Senators Edward Markey and Ron Wyden plan to introduce a bill this summer that would put broadband under the umbrella of a telecommunications service, which means that providers would be subject to stricter Federal Communications Commission (FCC) oversight, a source briefed on the matter told Reuters. Representative Doris Matsui is working on a companion House version.

Markey’s office in a statement said “it is more clear than ever that broadband internet is an essential utility” and the FCC’s “authority should reflect that, so it can fulfill its obligations to the public by reinstating net neutrality rules.”

The Washington Post was the first to report the potential bill. 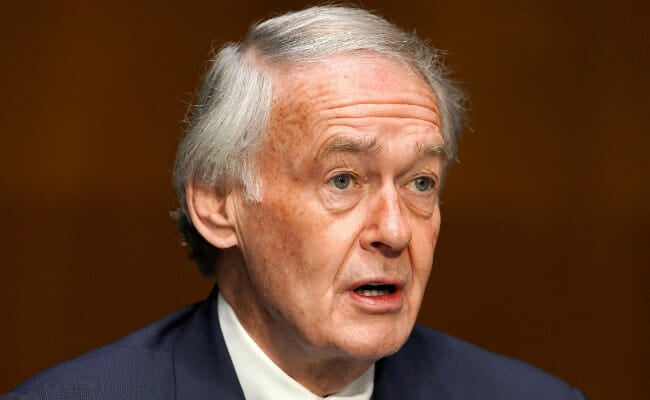 Telecommunications companies, who are also major internet providers, have been battling net neutrality efforts for more than a decade, while major technology firms like Alphabet’s Inc Google and Meta’s Facebook strongly back net neutrality protections.

The U.S. broadband industry ended its legal challenge to California’s net neutrality law in May, with a group of industry associations that represents major internet providers such as AT&T Inc, Verizon Communications, and Comcast Corp dismissing their 2018 legal challenge.

The FCC remains divided 2-2 because Joe Biden’s nominee for the final commission seat, Gigi Sohn, has not been approved and faces an uncertain path to confirmation.

Supporters of net neutrality rules argue that the protections ensure a free and open internet. Broadband groups contend that the rules’ legal basis from the pre-internet era is outdated and discourages investment.