Why US gasoline prices are finally dropping I Latest Stories

Why US gasoline prices are finally dropping

After exceeding $5 a gallon for the first time in history, U.S. gasoline prices are finally falling, giving some relief to consumers in the world’s largest user of the fuel.

The average retail price for gasoline nationwide is still $4.631, down from a record of $5.014 a month ago but still $1.485 higher than a year ago, according to the American Automobile Association.

Prices are on a trajectory to keep falling for at least the next few weeks. Global fuel demand has been declining because of the high prices and the strong U.S. dollar making oil more expensive elsewhere. Supply remains tight, so after that point, it’s uncertain whether prices will continue to fall.

WHY HAVE GASOLINE PRICES FALLEN?

U.S. gasoline prices have followed a drop in the futures market for both crude oil and gasoline. Those markets are down because investors are worried interest-rate hikes will slow the economy as central banks get aggressive in combating inflation.

U.S. demand for gasoline, jet fuel, and diesel are down more than 10% compared to 2019, before the pandemic began, according to the Energy Information Administration. Gasoline stations have responded by lowering prices. 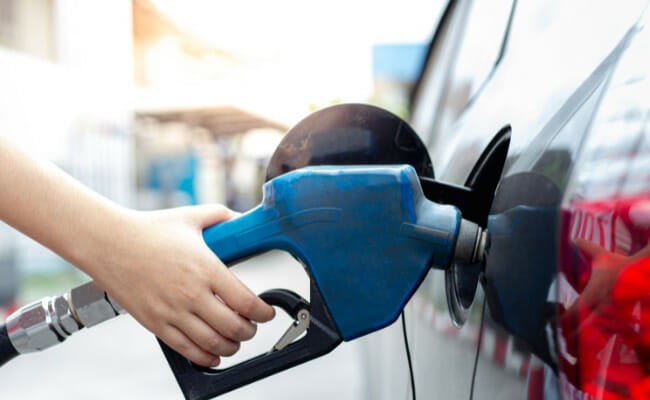 The dollar is also having an effect. Oil is generally priced in U.S. dollars, so a stronger greenback makes the commodity more expensive to holders of other currencies. Earlier this week, the dollar index, which tracks the currency against a basket of six counterparts, climbed to 108.56, its highest level since October 2002.

WHERE HAVE GASOLINE PRICES DECLINED THE MOST?

Across the United States, 46 states and the District of Columbia have seen declines in prices.

The Midwest has seen some of the sharpest drops, with prices down over the last month in Indiana by 52 cents and in Ohio by 51 cents.

By contrast, over the last month prices have actually risen in a few Rocky Mountain states and Hawaii.

WILL GASOLINE PRICES CONTINUE TO FALL?

Retail prices should continue to slide, but the futures market remains highly volatile.

Weakened economic activity, as well as continuing cases of coronavirus in China, could lead to a drop in fuel demand, which would lead to lower prices later in the year. 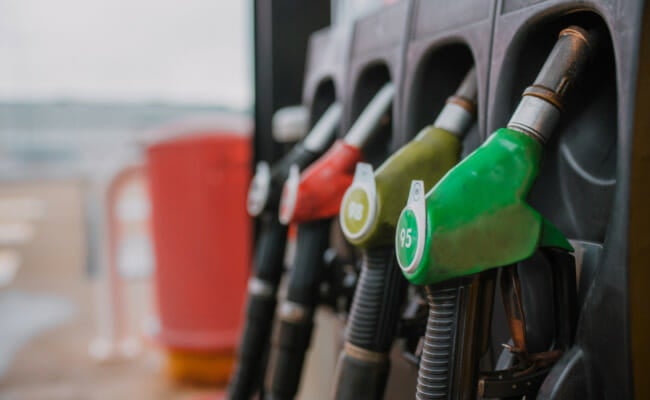 The lack of U.S. refining capacity has caused the price of wholesale gas to rise more quickly than crude oil prices, which has added to the cost of gasoline.

The so-called 321 crack spread, a proxy for refining margins, is hovering around $45.50, down $15 from peaks reached last month but still historically very high. That means refiners are profiting handsomely from processing oil into gas.

In addition, the gap between the wholesale price of gasoline, or the price refiners sell the fuel at, and its retail price is $1.20, significantly higher than the 87-cent average since November 2016.

Wholesale prices often diverge from retail prices when the former drops sharply, as retailers generally lag in their response to such changes.

LATEST
Breakfast in, shopping out: US tourists hit by rising dollar
10 Secrets of Social Media to Grow Your Business: Tips and Tricks!
U.S. labor market starts to cool; job openings post biggest drop in 2-1/2 years
6 Indicators That Your Business Is Financially Healthy
Elon Musk to debut Tesla’s humanoid robot after delay
Why You Should Incorporate Memes Into Your Brand Strategy