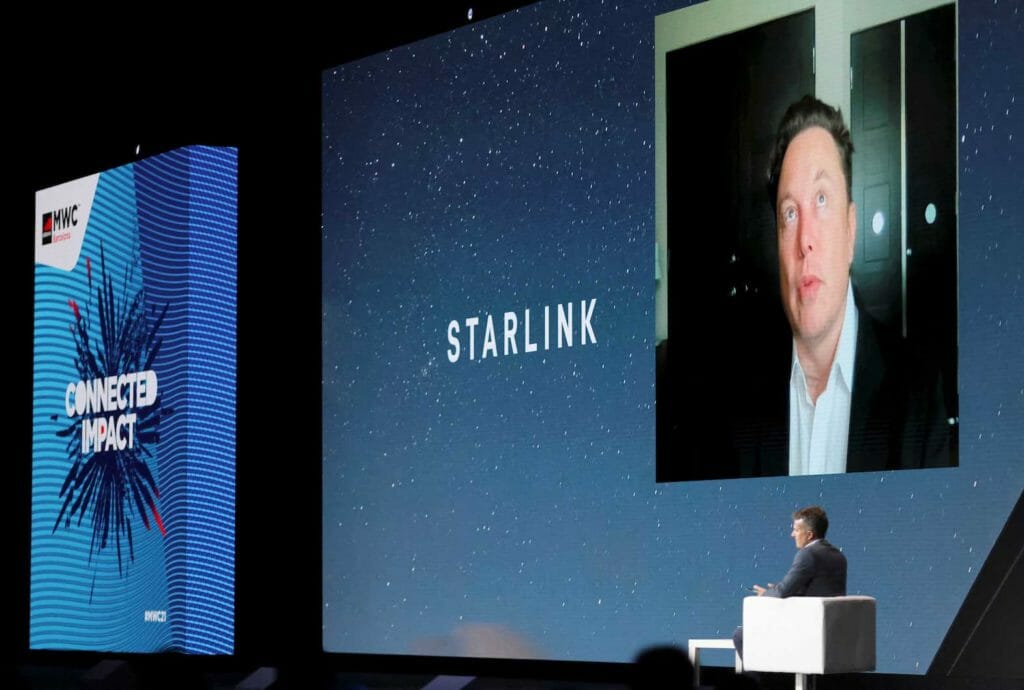 Starlink, a fast-growing constellation of internet-beaming satellites in orbit, has long sought to grow its customer base from individual broadband users in rural, internet-poor locations to enterprise customers in the potentially lucrative automotive, shipping and airline sectors.

“Authorizing a new class of terminals for SpaceX’s satellite system will expand the range of broadband capabilities to meet the growing user demands that now require connectivity while on the move,” the FCC said in its authorization published Thursday, echoing plans outlined in SpaceX’s request for the approval early last year.

SpaceX has steadily launched some 2,700 Starlink satellites to low-Earth orbit since 2019 and has amassed hundreds of thousands of subscribers, including many who pay $110 a month for broadband internet using $599 self-install terminal kits.

The Hawthorne, California-based space company has focused heavily in recent years on courting airlines around Starlink for in-flight WiFi, having inked its first such deals in recent months with Hawaiian Airlines and semi-private jet service JSX.

“We’re obsessive about the passenger experience,” Jonathan Hofeller, Starlink’s commercial sales chief, said at an aviation conference earlier this month. “We’re going to be on planes here very shortly, so hopefully passengers are wowed by the experience.”

SpaceX, under an earlier experimental FCC license, has been testing aircraft-tailored Starlink terminals on Gulfstream jets and U.S. military aircraft.

Musk, the founder and CEO of SpaceX, has previously said that the types of vehicles Starlink was expected to be used with pursuant to Thursday’s authorization were aircraft, ships, large trucks and RVs. Musk, also the CEO of electric car maker Tesla Inc, had said he didn’t see “connecting Tesla cars to Starlink, as our terminal is much too big.”

Competition in the low-Earth orbiting satellite internet sector is fierce between SpaceX, satellite operator OneWeb, and Jeff Bezos’s Kuiper project, a unit of e-commerce giant Amazon.com which is planning to launch the first prototype satellites of its own broadband network later this year.