Consumer inflation expectations surged in Canada, hitting fresh highs in the short-term and up “significantly” over the long-term, a Bank of Canada survey showed Monday, bolstering calls for a very rare 75-basis point rate increase.

“Consumers’ expectations for inflation have risen, alongside concerns about prices for food, gas, and rent,” the central bank said in its second-quarter Survey of Consumer Expectations. “Generally, people see inflation as being more pervasive now.”

In a separate survey, the bank found businesses expect high inflation for longer, with firms eyeing survey-record wage increases over the next 12 months and many planning to pass rising costs onto customers.

The surveys both reinforce calls for a 75-bp rate increase at the Bank of Canada’s next decision on July 13. That would be the largest hike since August 1998, when the bank lifted rates by 100 bp to defend the currency. 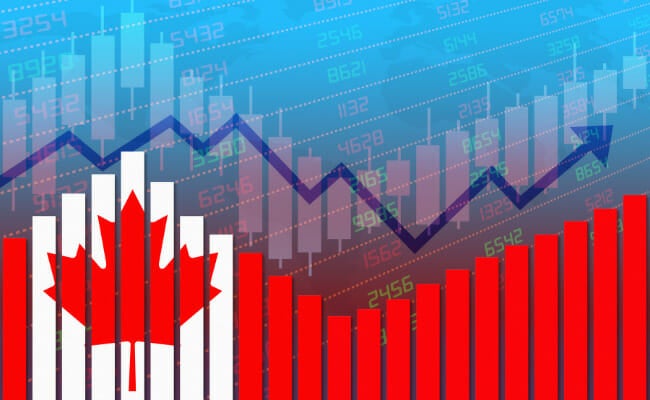 Canada’s inflation rate hit a nearly 40-year high at 7.7% in May and prices are set to go higher before easing later this year. The bank has signaled it is willing to act aggressively to keep price increases from becoming entrenched.

What central banks dread is a situation in which price increases become self-fulfilling — expectations for higher prices cause people to raise wage demands and accelerate purchases, driving further price increases.

In its Business Outlook Survey, the bank found firms see inflation above 3% on average over the next two years, with nearly a quarter expecting price increases “well above” the 2% target for three years or more.

Firms also plan to raise wages to attract and retain workers, the bank said, with businesses now expecting wage increases of 5.8% on average over the next 12 months, up from 5.2% in the previous survey.