Oil prices rose almost $2 on Tuesday on high summer fuel demand while supplies remain tight because of sanctions on Russian oil after its invasion of Ukraine.

“We expect oil demand to improve further, benefiting from the reopening of China, summer travel in the northern hemisphere, and the weather getting warmer in the Middle East. With supply growth lagging demand growth over the coming months, we continue to expect higher oil prices,” he said. 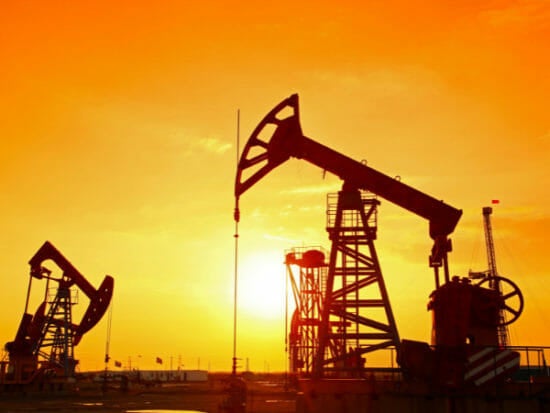 Prices have been supported by supply anxiety after sanctions on oil shipments from Russia, the world’s second-largest oil exporter, and questions over how Russian output might fall due to sanctions on equipment needed for production.

European Union leaders aim to maintain pressure on Russia at their summit this week by committing to further work on sanctions, a draft document showed.

“Supply concerns are unlikely to subside unless there is a resolution to the Russia-Ukraine war, or unless we see a sharp rise in supply from either the U.S. or OPEC,” said Madhavi Mehta, commodity research analyst at Kotak Securities.

Prospects are receding for the successful negotiation of a nuclear deal with Iran and the lifting of U.S. sanctions on the Iranian energy sector.

Iran is escalating its uranium enrichment further by preparing to use advanced centrifuges at its underground Fordow site, a United Nations nuclear watchdog report seen by Reuters showed.

Weekly U.S. petroleum inventory data will be delayed by a day this week because of a U.S. public holiday on Monday, with the American Petroleum Institute industry data for the week ending June 17 due on Wednesday and U.S. Energy Information Administration data scheduled for Thursday.

LATEST
What is ‘interactive process’ in worker requests for accommodation?
How Americans are boycotting companies now
Digital World board receives subpoena over Trump’s social media deal
US July Fourth cookouts feel the heat of increasing food prices
Missed break payments should be timely paid and reported in pay stubs
Ernst & Young to settle $100 million US charges over staff cheating on exams