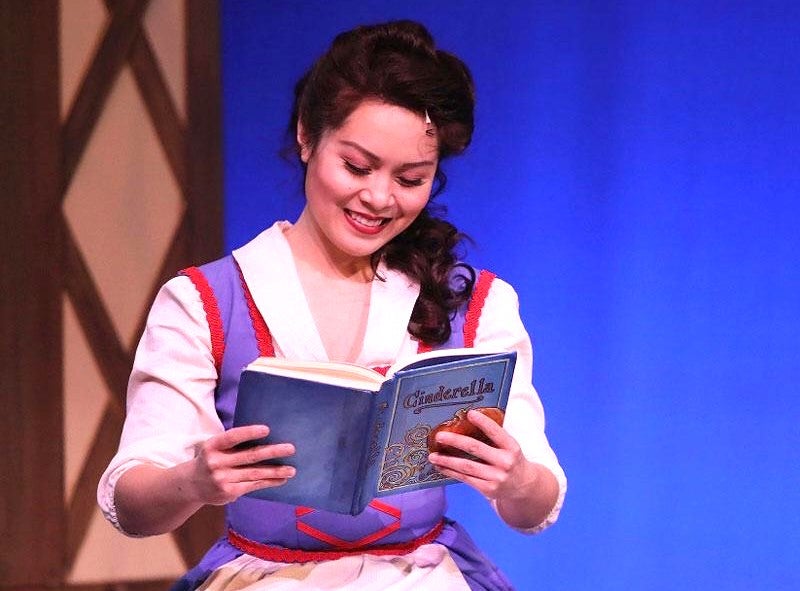 Justine “Icy” Moral in a scene from “Disney’s Beauty and the Beast.” CONTRIBUTED

BOSTON — Justine “Icy” Moral is portraying Belle in “Disney’s Beauty and the Beast” in Wheelock Family Theatre’s production until March 4.

Belle is a young woman who doesn’t quite fit in with the rest of her village. In order to save her father from the Beast, she agrees to become a prisoner in its castle.

Tinola and sisig are the two Filipino dishes Moral would add to the menu, if she could, in the number “Be Our Guest”—where the castle’s enchanted staff serve Belle a welcome dinner.

“They are my favorite!” says Moral.

“The energy from the audience at the end of every show is so palpable and wonderful,” Moral says.

This stage version of the animated film has music by Alan Menken and lyrics by Howard Ashman and Tim Rice. 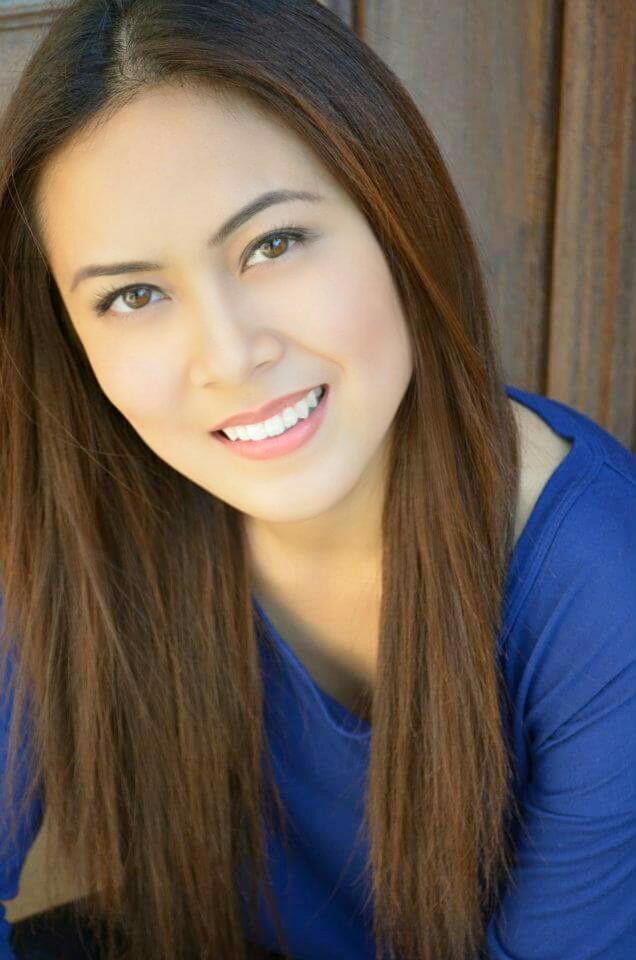 “We have had audience members say that this is a very moving production, that they felt the heart and depth that the cast brings to this show.

Direction is by Jane Staab with musical direction by Steven Bergman.

“One of the things said to me that I will always hold dear in my heart is ‘Thank you for showing that any girl can be a princess.’”

“Disney’s Beauty and the Beast” was actually the first theater production that Moral had seen as a child.

Though she had already been introduced to the animated version, watching the national touring production at the Kennedy Center enchanted and inspired her. She found it magical and beautiful. 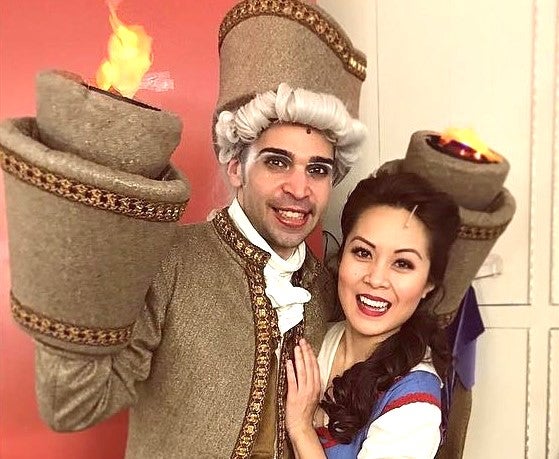 Moral having some fun backstage with a cast mate. CONTRIBUTED

Moral is based in Maryland and New York City. She was recently in Ford’s Theatre’s “A Christmas Carol.”

Other credits include national tours of “South Pacific,” “Elephant and Piggie” (including the Off-Broadway production) and “Les Miserables.”

Regional credits include Constellation Theatre Company (“Avenue Q,” “Journey to the West”) and Imagination Stage (“The Little Mermaid,” “The Lion, The Witch, and The Wardrobe,” “Peter Pan and Wendy”), among others.

Born and raised in Maryland, Moral grew up in a musical family. Her father would play guitar, her grandmother would play Broadway soundtracks, and she would wrestle the karaoke microphone from her mother.

WATCH Justine Moral explain where her nickname came from.

When she was 14 years old, she was signed up by a recording company in Manila and came out with a pop album “Dream Away.” She eventually took up classical voice at Johns Hopkins University Peabody Conservatory.

She’s not the only sibling who now works in theater. Her brother Jordan is currently in the cast of Anu Yadav’s “The Princess and the Pauper: A Bollywood Tale” at Imagination Stage in Bethesda, Maryland. 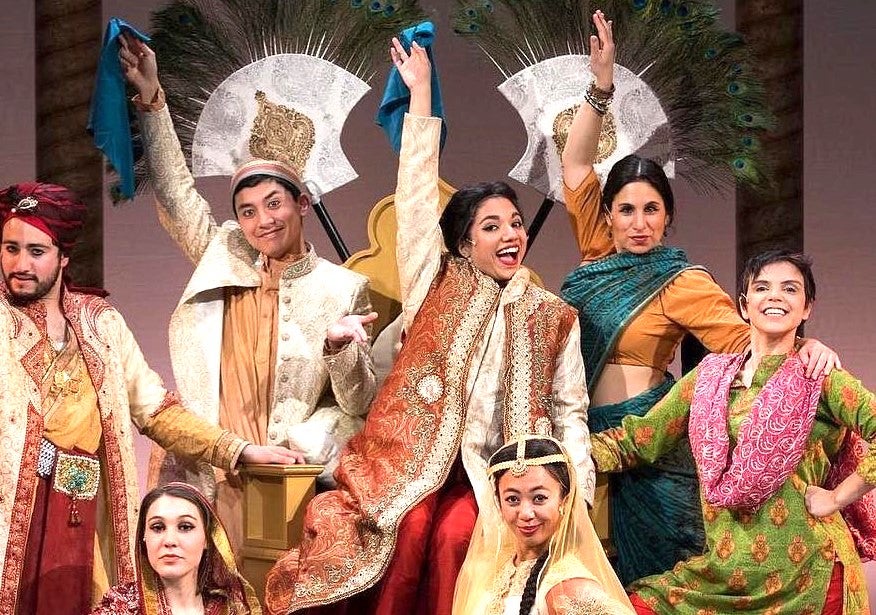 Jordan Moral (second from left, back row) plays Nassim in “The Princess and the Pauper: A Bollywood Tale.” CONTRIBUTED

Inspired by Mark Twain’s story “The Prince and the Pauper,” this children’s musical is about a spoiled princess who switches identities with a shy dressmaker’s daughter and learns how unfairly her kingdom’s people are treated.

“He plays the character Nassim, a family friend to the dressmaker’s daughter and her family. I am very excited for him!”

Wheelock Family Theatre also has Brunch with Belle and Friends on Sundays prior to the 2 p.m. matinee until March 4. Belle and other characters from the show visit diners as they partake of an all-you-can-eat buffet at Wheelock Dining Services (2nd floor, 150 Riverway).

Featured menu items include a make-your-own waffle station, pancakes and French toast, scrambled eggs and breakfast potatoes, bacon and sausage, a pizza bar, a made-to-order sandwich station, a full salad bar, and more. Vegetarian and gluten-free options will be available.

“The Princess and the Pauper: A Bollywood Tale” runs until March 18 at Imagination Stage, 4908 Auburn Ave., Bethesda, Maryland. Visit Imaginationstage.org.