Cryptocurrency lending firm Celsius Network will pause withdrawals and transfers between accounts due to “extreme market conditions”, the crypto company said on Monday, in the latest sign of pressure in the crypto industry.

Bitcoin extended earlier declines after Celsius’s announcement, falling more than 6% to as low as $24,888, an 18-month low. Ether, the world’s second-largest cryptocurrency, dropped more than 8% to $1,303, its lowest since March 2021.

“We are taking this necessary action … in order to stabilize liquidity and operations while we take steps to preserve and protect assets,” the company said in a blog post. 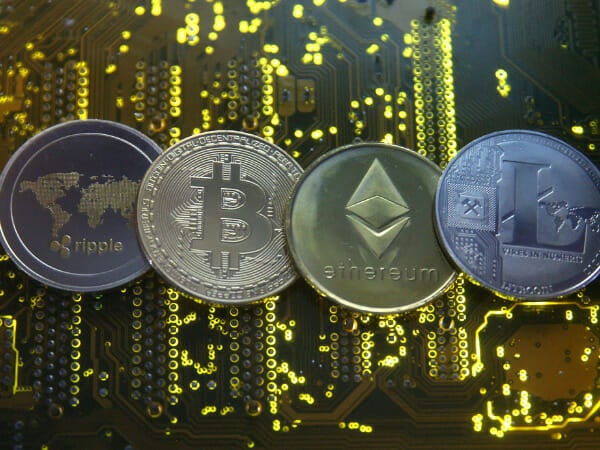 Representations of the Ripple, Bitcoin, Etherum and Litecoin virtual currencies are seen on a PC motherboard in this illustration picture, February 14, 2018. REUTERS/Dado Ruvic/Illustration

“Furthermore, customers will continue to accrue rewards during the pause in line with our commitment to our customers.”

Celsius Network, which raised $750 million in funding late last year, is a significant player in crypto lending. It offers interest-bearing products to customers who deposit their cryptocurrencies with the company and lends out cryptocurrencies to earn a return.

As of May 17, the company had processed $8.2 billion worth of loans and had $11.8 billion in assets, according to its website.

It said in August last year that it had more than $20 billion in assets.

While crypto lending has become increasingly big business, the sector has come under regulatory scrutiny, particularly in the U.S.

Crypto markets have been under pressure in recent months, falling alongside other so-called risk assets as interest rates have risen around the world.

Price falls have also both been caused by and contributed to the collapse of some crypto projects. Most notable was the fall of the stable coin TerraUSD, which last month broke its dollar peg and collapsed in value, rocking the crypto industry.