Connor McDavid – a step away from greatness I Blogs

Connor McDavid – a step away from greatness

Connor McDavid, is easily one of the best hockey players currently playing in the NHL. He has already won numerous individual awards by the age of 25. Which suggests that he has the potential to be among the best to have ever played the sport. The Canadian has five All-Star Game appearances and is one of the top goal-scorers. The talented center, and captain of the Edmonton Oilers, has won the Art Ross Trophy four times. He has twice been selected as the most valuable player during the regular season. Which earned the Hart Memorial Trophy in 2017 and 2021. 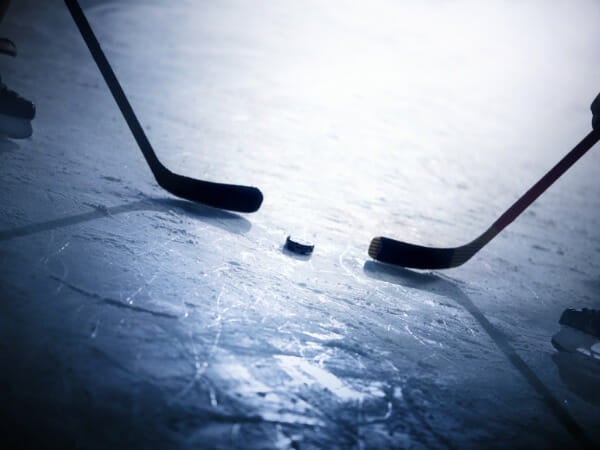 McDavid signed with the Edmonton Oilers back in 2015. He has since managed to conquer almost everything that the NHL offers. The only missing trophy in his cabinet is the one that every hockey player has dreamt of lifting: the Stanley Cup.

McDavid’s impressive skills were noticeable during his first entire season in the NHL. This is when he became the top scorer with 100 points. He is ahead of legendary names like Sidney Crosby, Patrick Kane, and Nicklas Backstrom. McDavid’s best performance came in his second season for the Oilers. The team reached the second round of the Playoffs. This is the point when Anaheim Ducks outplayed them in a seven-game series.

The young Canadian has been in a league of his own throughout his career, and despite not winning anything significant with his team, he is still widely viewed as one of the sport’s most outstanding players. McDavid has continued to grow as a player, working on his adaptability and physicality throughout the years. His increased maturity will undoubtedly help him reach his next milestone and any other unaccomplished challenges so far. He has excelled to be one of the deadliest centers in NHL history. It’s also clear that he’s hoping to break as many records as possible throughout his career.

In addition to his success for the Edmonton Oilers, McDavid has won almost everything internationally. But this excludes a gold medal from the Winter Olympics. At 19, he won his first World Championship, scoring the opening goal in the final against Finland. Early in his career, the Canadian quickly became accustomed to bathing in international glory, winning the IIHF U18 World Championship in 2013 and the IIHF World Junior Championship in 2015. 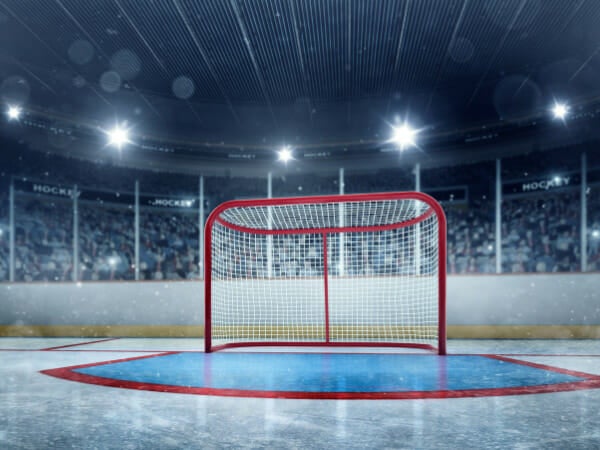 McDavid’s current form proves that he still has much to prove. He set a career-high 123 points (44 goals and 79 assists) in the 2021/22 NHL season. Which earned him the Art Ross Trophy for the fourth time in his career. It is the most times a player has won it since Jaromir Jagr in 2001, who won five. This suggests that McDavid is still at the top of his game. He also has tremendous potential to cement himself as one of the all-time greats.

Connor McDavid’s sheer dominance in the attacking position has been unparalleled throughout the last couple of years in the NHL. He rarely finishes it with less than 100 points when making an entire season for his team. This happened in 2019-20 when the League reduced the number of matches to 64 due to Covid-19. The captain of the Edmonton Oilers has drawn several comparisons to legendary hockey players like Wayne Gretzky and Sidney Crosby. Unfortunately, only McDavid’s misfortune in the Playoffs stopped him from reaching this status. Some are referring to him as “the greatest NHL player without a Stanley Cup.”

Even though the Oilers currently have the most atomic duo in the NHL, Connor McDavid, and Leon Draisaitl, it still seems that something is missing. McDavid signed an 8-year, $100 million contract in 2018. This means that – should everything continue to go smoothly – he is expected to be part of this team until 2026. With this much time left on his contract, McDavid still has time to help the Oilers win their first Stanley Cup since 1989-90. Although nothing is guaranteed, it would be a reasonable bet for Canadians (and more comprehensive NHL fans) to make that McDavid will have his hands on a Stanley Cup before too long.

McDavid is a bright pearl in the Oilers’ collection, but they will need to focus more on the Playoffs than ever. They are in the driving seat with players like McDavid and Draisaitl, and they must make the most of it. The team has managed to promote themselves through the Regular Season in the last couple of years, highlighting their huge title ambitions. This should help them gain further respect from their opponents, and perhaps this mental positioning will make reaching the Stanley Cup Finals easier. Nonetheless, the Oilers will need to rely on McDavid’s incredible consistency and impressive statistics to help them get at least one shot at the title in the coming years.

Although he’s just 25 years old, Connor McDavid seems to have built a decent legacy in Edmonton and the NHL overall. If he manages to stay away from serious injuries, there is still time and scope for him to become one of the most recognizable, if not the most recognizable, hockey players of his time. Many will suggest that this legacy is incomplete without the Stanley Cup, but that’s not necessarily true. With four Art Ross trophies under his belt and some unquestionably good season points throughout his career, it’s clear that McDavid is a decent distance along the path to cementing his legendary status.