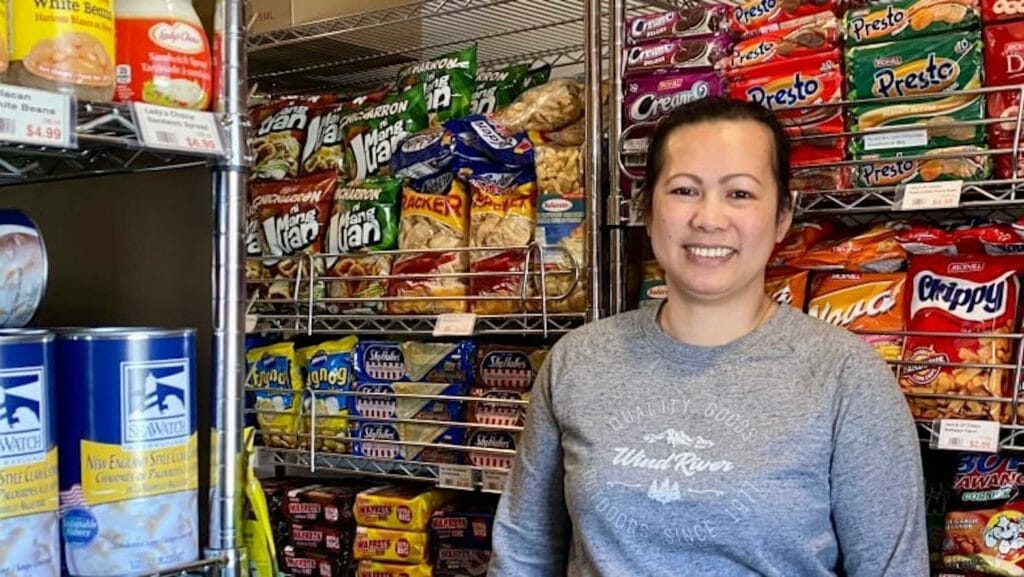 Filipina who came to Prince Edward Island, Canada as a temporary foreign worker at a fish plant 11 years ago is now an award-winning business owner.

“My life in the Philippines (was) really poor. We (weren’t) able to have food three times a day. There was a time we always ate once a day only,” Lubigan told CBC. 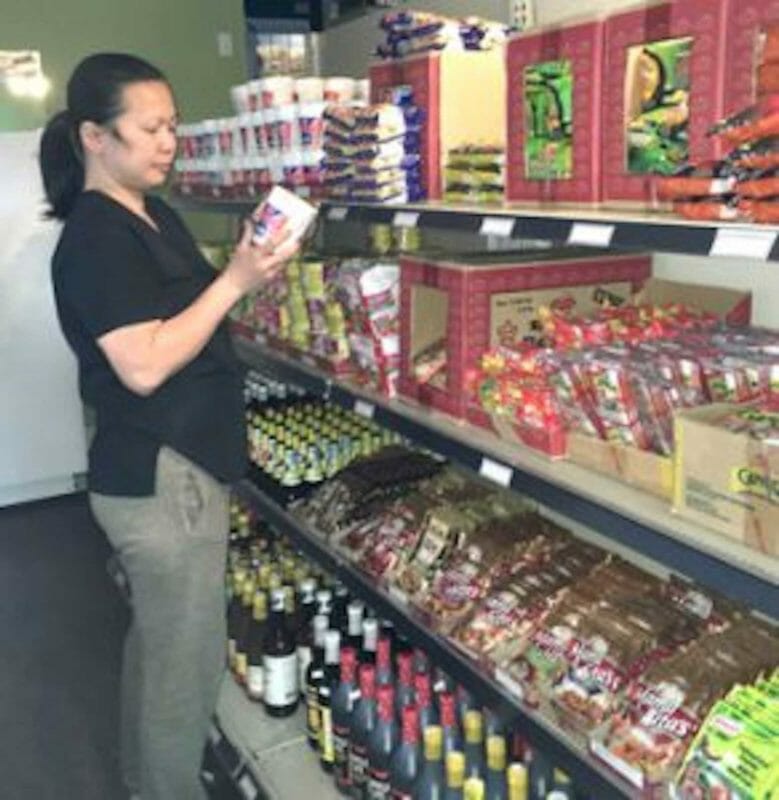 Lubigan started out running her store out of her living room. Now she has a dedicated shop in her backyard. CONTRIBUTED

Prince Edward Island is a province with a population of 153,116. Lubigan started making plans for a grocery store selling food from different cultures when she noticed a large number of workers from different Asian countries, aside from the Philippines.

In the beginning Lubigan operated from the living room of her home. At the time, she was working full-time as a cleaner at a high school. She tirelessly went to various community events to let people know of her store.

Her business quickly outgrew the living room, so she has moved it to a shop built on her yard. She opened it in 2018 with a little bit of everything: “I have some Japanese, I have some Thai food, Chinese and Filipino,” she told CBC.

Lubigan has bigger plans. She is adding a take-out counter in her garage where she’ll be offering all-day breakfast, which is going to be fried rice, she said.