TikTok beat Google as the most-visited platform, dominating the social media landscape. Now, the “Tok” sets its sights on the gaming industry as it tests new titles for the platform. Soon, you might be playing video games on your favorite video app!

TikTok users should keep their eyes peeled for updates as the games could open a new type of content on the platform. TikTok games will soon allow you to host live gaming events with your followers. If you do not use the app, the update will show you what is next for this social media network.

Before we get into these exciting developments, we will talk about what is next for TikTok gaming. Then, we will explore a brief overview of its gaming community. That way, you will have an idea of how this massive online platform will change in the future.

TikTok is testing games in Vietnam and has plans to make a larger push into the gaming world. https://t.co/WAMWLo2HMu pic.twitter.com/DewrAP9H76

On May 19, 2022, Reuters reported on a recent update on TikTok. The social media giant has tested games that users can play on the app.

This move could significantly boost ad revenue for TikTok. The games would also give users more reasons to spend additional time on the platform.

TikTok owner ByteDance stated that the games are part of its overarching objective to promote gaming across Southeast Asia. That is why it started the trial runs in Vietnam.

Most of its citizens are under 35 years old, making up 70% of the population. It makes sense to test the new features of the youth-oriented app in this region.

Any TikTok user can view games featured in livestreams. Yet, most countries still do not offer the feature of playing games on the mobile app. If you are from the US, you can play two games on TikTok:

TikTok will need a license to feature such titles in Vietnam since it forbids games that depict violence, sex, and gambling. Fortunately, it believes the process will proceed smoothly as the games do not have sensitive themes.

The company admits that it started with minigames that have simple mechanics. Yet, a TikTok staff member said its ambitions would eventually expand beyond simple titles. 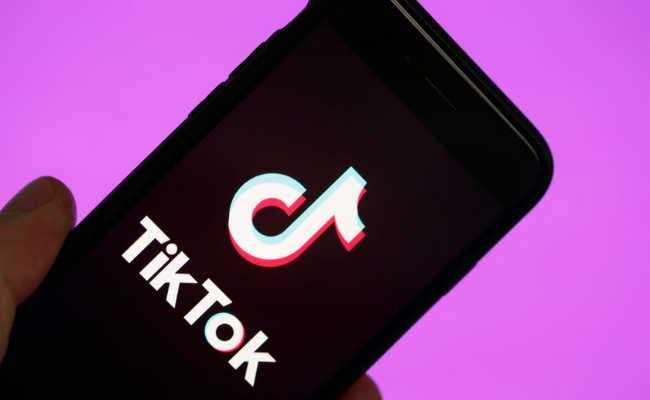 The mobile product intelligence company Watchful revealed that TikTok would also add minigames to LIVE videos. It uncovered a title named Draw & Guess, which is like a multiplayer version of Pictionary.

A TikTok user could start a LIVE event with this game so that he can play with his followers. Watchful also said the social media firm is developing other livestream features.

For example, TikTok is allegedly working on a “treasure box” gifting feature that offers coins to random viewers after a specific period. Watchful also mentioned a novel shopping experience in the works.

It would allow people to look at products via livestreams. Overall, these features will have numerous implications for the future of TikTok and its users.

The upcoming LIVE gaming events could allow users to become video game streamers. You may soon invite your followers to dance along with you. That can be a significant source of traffic for you and TikTok.

If you succeed, you might even attract sponsors from the gaming industry, such as G-Fuel. Also, the “treasure box” mechanic seems reminiscent of gacha game features.

The term “Gacha” is a play on “got you.” The concept started in Japan in the form of Gacha capsules that gave random miniature toys and trinkets.

China soon adopted the concept into its video games, such as Genshin Impact. Its players can purchase “Wishes” that work as a gacha feature. Buying one lets players win a random assortment of ten in-game items and characters.

Lastly, the shopping experience in development works like livestream shopping. It started in China, and it involves a user going through a store while being recorded.

That person’s followers could comment about what the user should buy. As a result, the livestream works as video content and promotional material.

Read More: Why People Love Elden Ring Despite The Difficulty 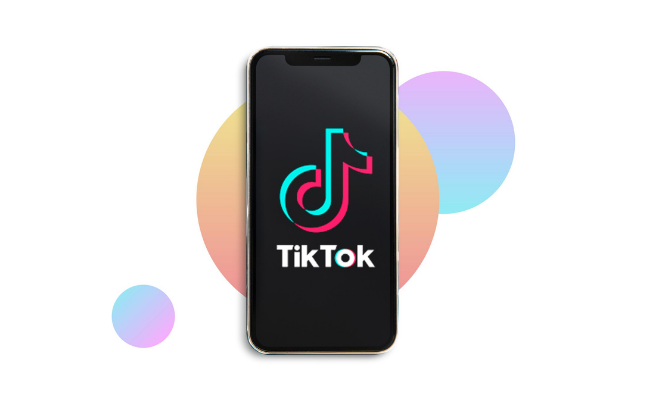 Gamers on TikTok may not appreciate the upcoming livestream shopping. Still, the platform might blend it into the other gaming-related features. If not, they can still look forward to new titles on the app.

The Gaming section had over 286.1 billion views at the time of writing. That number gives a clue as to how many users would love more games on their favorite platform.

Those could add more variety to the gaming TikTok clips. Nowadays, they often involve people recording their best moments on multiplayer games like Valorant and Call of Duty: Mobile.

Some post the jokes they made while playing with their friends. Others make parodies of their favorite titles. Of course, we cannot forget the thousands of memes from the TikTok gaming community.

Soon, it may have a new way to engage with fellow gamers on the platform. Businesses should also follow this development since the upcoming gaming features could become potential advertising opportunities.

TikTok will soon offer games to users across the world. At the time of writing, users from the United States can play Garden of Good and Disco Loco 3D on it.

Soon, users from other regions may enjoy these titles and the coming ones. They may even let TikTok influencers play with their followers.

The social media giant continues to grow in new directions. As a result, people can expect more extraordinary things from the social media industry as other sites follow TikTok’s trend.

How To Start A TikTok Marketing Strategy

Can you play games on TikTok?

TikTok users from the US can play Garden of Good and Disco Loco 3D on the platform. Other countries do not have these features, but TikTok may soon change that.

What are the available games on TikTok?

US TikTok users can play Disco Loco 3D and Garden of Good. Unfortunately, you cannot play games on the mobile app if you live outside the United States.

What are the upcoming Tiktok games?

TikTok may soon launch an in-app minigame that plays like Pictionary. It will allow multiple users to guess words together based on certain clues.

Is gaming big on TikTok?

At the time of writing, the TikTok gaming section has 286.1 billion views. It is safe to say that video games are popular on this social media platform based on this number.

How long should a gaming TikTok be?

Half of all TikTok users say they get stressed when watching videos longer than a minute. You should limit your TikTok gaming clip to 21 to 34 seconds.

LATEST
NY Attorney General returns $24,000 to Filipino nurses abused by hospital
US manufacturing at slowest pace in almost 2-1/2 years in September
6 Indicators That Your Business Is Financially Healthy
Photos capture ‘Two Years of Heat and Covid’ for California farmworkers
Explainer: Why U.S. fuel prices are rising again; will they keep rising?
Roth 401(k) vs. 401(k): What’s the Difference?