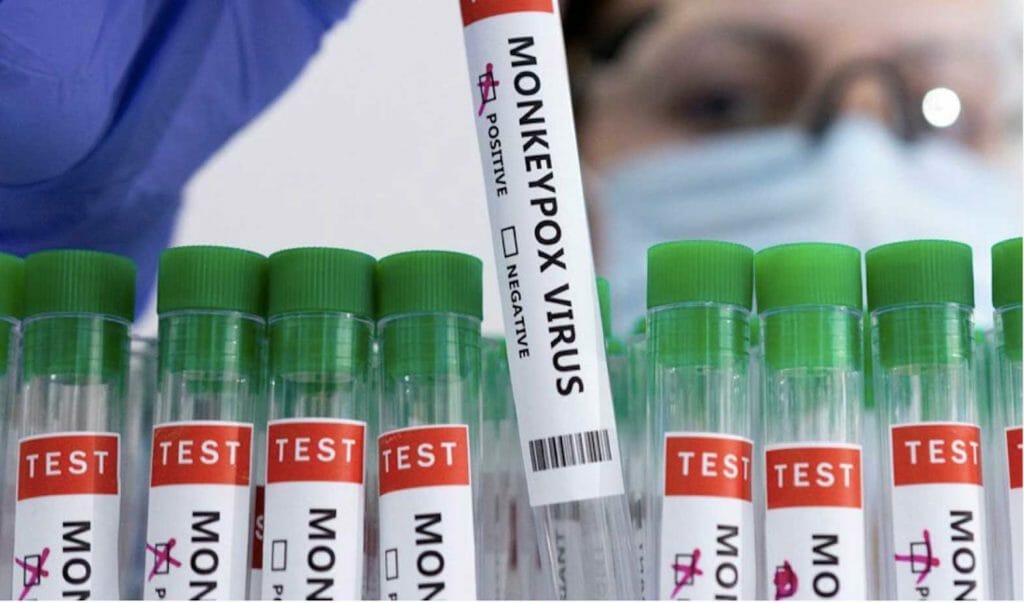 The Canadian province of Quebec confirmed 15 cases of monkeypox as of Monday, May 23 the Quebec health department said on Tuesday, with more cases from other parts of the country expected.

Nearly 20 countries where monkeypox is not endemic have reported recent outbreaks of the viral disease, with more than 230 confirmed or suspected infections mostly in Europe. read more

Canada’s federal health minister said more samples from other parts of the country were being sent to a laboratory in Winnipeg for testing.

“We expect more cases to be confirmed in the coming days,” Jean-Yves Duclos said in a statement. It wasn’t immediately clear what symptoms the people infected were showing, nor how serious their condition might be.

Monkeypox, a rare viral infection similar to human smallpox though milder, was first recorded in the Democratic Republic of Congo in the 1970s. The number of cases in West Africa has increased in the last decade.

Duclos said the federal government began “pre-positioning of the vaccine Imvamune and therapeutics from our National Emergency Strategic Stockpile in jurisdictions across the country.” A small shipment of the Imvamune vaccine was sent to Quebec on Tuesday, he said.

“I want to reiterate to Canadians that this is a different situation than we saw ourselves in with the emergence of COVID-19,” Duclos said, noting that unlike the coronavirus pandemic Canada has a supply of vaccines on hand already.