Targeted at work after your medical leave?

Targeted at work after your medical leave? 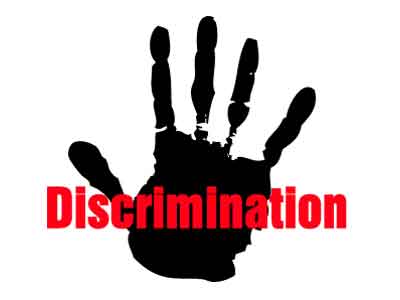 Talbert Mitchell worked for 21 years at SEIU Local 721, a union chapter in Los Angeles. He was promoted to Advocacy Coordinator and assumed the job responsibilities of the absent Advocacy Director. In September 2013, Mitchell went on medical leave for several weeks due to a hernia surgery. He needed more leave time due to medical complications and could not come back to work until January 2014.

Before he went on leave, Mitchell had reported that there was a backlog of unresolved arbitration claims that affected the rights of union members. When Mitchell returned from his leave, he claimed that he was targeted and treated badly by his superiors. He was passed over for promotion to Advocacy Director even though he was doing those job duties. He was also told that his wages would be reduced by 5%. Soon after, he was fired.

Mitchell sued his employer, alleging unlawful termination, retaliation and disability discrimination. The employer denied the employee’s allegations, arguing that Mitchell was fired for a legitimate reason, namely, insubordination. However, the employer’s records show Mitchell did not receive any prior write-ups or disciplines.

What is the difference between a disability discrimination and a retaliation claim?

Retaliation exists where an employee engaged in a “protected activity” and was then “punished” for that activity. A “protected activity” includes an employee’s act of opposing a practice which is forbidden by law. It is enough that the employee “reasonably” and in “good faith” believes the practice to be unlawful, even if the conduct turns out to be lawful after all. In Mitchell’s case, his protected activity consists of reporting a backlog of unresolved arbitration claims.

Where an employee successfully shows that the employer’s reason for the firing is pretext, the employee comes one step closer to showing that the termination was unlawful.

In the case of Mitchell, the jury believed that he was subjected both to disability discrimination and retaliation. He was awarded a total of $8,461,391.00 in damages. Of this, about $$6.1 million is for punitive damages, which is the jury’s way of showing that the employer’s conduct was oppressive or malicious.