The civilian oversight agency of the Chicago police is investigating an officer’s shooting of an unarmed 13-year-old boy who was suspected of having taken part in a carjacking.

The boy is in serious but stable condition at a local hospital.

Brown provided a few details of the incident. All officers involved in the Wednesday night shooting are now on administrative leave. 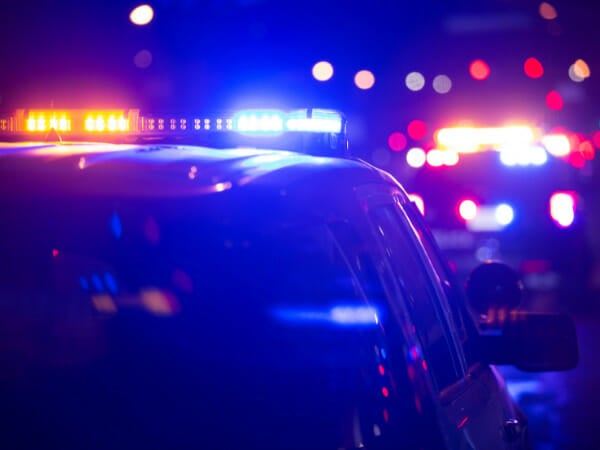 Brown said officers had begun pursuit of a vehicle that was involved in the carjacking of another vehicle on Tuesday.

In that incident, police say four suspects stole a car with a 3-year-old girl inside. The mother of the girl was dragged as she clung to the vehicle and broke her collar bone when she fell. The car was abandoned a few minutes later and the girl was found unharmed.

On Wednesday night, police tried to stop a vehicle that was involved in the carjacking. When they did, the 13-year-old boy, a passenger, fled the car. Officers pursued him on foot.

An officer shot at the boy when he turned toward the officers, Brown said. The boy was hit with one shot. Brown would not say if the boy was shot in the back, as some local media have reported.

COPA investigators said in a statement that they have the body camera footage of the officers involved, along with footage from city security cameras and video provided by third parties. COPA said they cannot release the footage because it involves an underage person.