A leak of the draft of the Supreme Court decision on Roe v Wade surfaced recently. As a result, a flurry of online searches for vasectomies emerged. Why is there so much interest in this ruling, and how would it impact the United States?

Whatever your opinion on reproductive rights, this will have widespread implications for the nation’s economy. This could help or hamper the recovery of businesses from the coronavirus pandemic. In turn, this will have numerous consequences on your daily life.

Before we go through those effects, we’ll start by elaborating on this Roe v Wade draft opinion. After that, we will talk more about this decades-old legislation. More importantly, we will discuss how this could impact the US economy and the lives of average Americans. 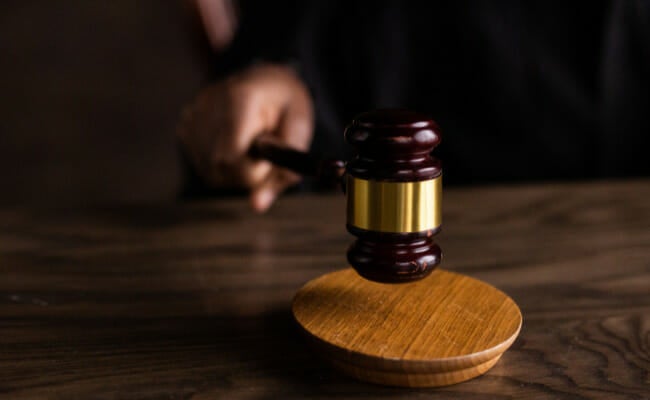 On May 2, 2022, well-known news outlet Politico published a draft of the Supreme Court’s decision on Roe V Wade. According to the article, it voted to strike down the decision.

In December 2021, the Supreme Court’s 6-3 conservative majority seemed ready to uphold Mississippi’s law that would forbid abortions after 15 weeks of pregnancy.

The three liberal judges advised against overturning abortion rights in the US. They warned that it would make the Supreme Court appear as a political entity.

In response, daily online searches for vasectomies spiked to 99% ever since the draft opinion came out last week. This is based on data from Google Trends and Innerbody Research.

According to the latter, search volumes for “how much is a vasectomy” and “is a vasectomy reversible” shot up by 250%. The key phrase “vasectomy near me” was most common in Ohio, Florida, Indiana, Kentucky, and Michigan.

NBC News has not been able to confirm the authenticity of this alleged leak. Also, Supreme Court spokeswoman Patricia McCabe said on May 2 that “The Court has no comment.”

However, chief justice John Roberts confirmed that the leak opinion was genuine. What’s more, he came out with this statement on May 3:

“To the extent that this betrayal of the confidences of the Court was intended to undermine the integrity of our operations, it will not succeed. The work of the Court will not be affected in any way.” 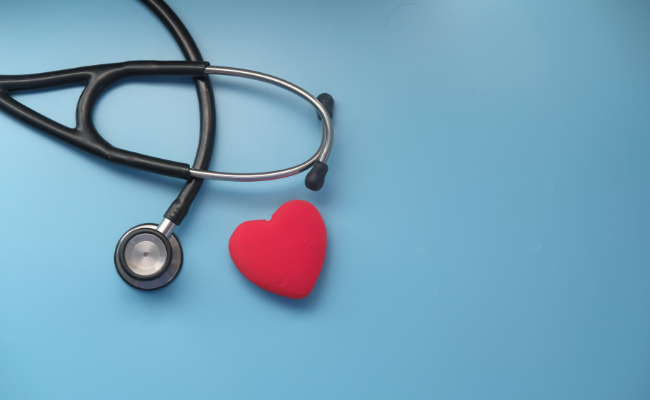 Since more people want to know about this medical procedure, let’s talk about it. A vasectomy involves cutting and sealing the vas deferens, a tube-like structure that carries sperm from the testicles to the urethra.

Afterward, the patient will have to wait for two months to get a semen test. If the results turn out negative, the vasectomy is a success, and “they’re good to go.”

Vasectomies count as a permanent method of birth control, but it is reversible. However, Dr. Kaminetsky said that undoing the procedure is more invasive.

The doctor said, “It takes a couple of hours of micro-surgery to reattach the ends of the vas deferens.” However, he said that many patients see it as a temporary way to avoid pregnancy.

Dr. Kaminetsky noted that people come to bank their sperm and have the procedure, so “they can keep their options open.” He added that vasectomies are highly safe and effective as long as someone with experience does it.

Otherwise, there’s that slim chance of bleeding or infection. The Roe v Wade leak caused online searches for vasectomies to increase, but Innerbody researcher Madyson St. John believes it will continue to rise.

On May 10, serious warnings about overturning Roe v Wade came from an unlikely source. US Treasury Secretary Janet Yellen testified to the Senate about its “very damaging economic effects.”

Yellen stated that access to abortion allows more women to get jobs and receive an education. This increases their income potential and provides more employment for the US economy.

She noted the immediate effects of Roe v Wade in 1973. Yellen noted a study from the Research in Labor Economics which found that 6.9% more women of color joined the workforce following that event.

Yellen added that abortion protects people from poverty, citing the Turnaway Study. She also said that it helps the well-being and potential earnings of children.

A 2021 study from the Institute For Women’s Policy Research outlined the severe damage that overturning Roe v Wade could inflict on the US economy.

Specifically, it concluded that state economies could lose a total of $105 billion per year. Yellen also had this to say during her testimony to the Senate:

“I believe that eliminating the right of women to make decisions about when and whether to have children would have very damaging effects on the economy and would set women back decades.”

Abortion Bill Declined In US Senate

A leak regarding the Supreme Court’s decision to overturn Roe v Wade emerged last week. It suggests that it may impact how women could make decisions regarding their bodily functions.

In response, US online searches for vasectomies spiked as more men wanted to explore methods of birth control. This shows their participation in the conversation surrounding reproductive rights.

Expect the final decision for Roe v Wade to come in June or July. Regardless of your side on this issue, it would have overreaching consequences for the US economy and your daily life.

What was Roe v Wade and why is it significant?

It was a landmark decision of the US Supreme Court that paved the way for abortion rights in the country. The Court ruled that the US Constitution protects a pregnant woman’s liberty to have an abortion without too much government restriction.

Does a vasectomy have side effects?

A vasectomy is a highly safe and effective procedure. There’s a slim chance of bleeding and infection, but you can avoid this by making sure you get one from an experienced medical professional.

Is a vasectomy reversible?

A person who has undergone a vasectomy could reverse the procedure by asking their doctor. However, it can take several hours to do so, and it’s highly invasive.