The long-term agreement has Brady calling games with play-by-play announcer Kevin Burkhardt and serving as an ambassador for the network, particularly with respect to the client and promotional initiatives, the network said in a tweet.

Terms of the deal were not disclosed and Fox Sports did not immediately reply when asked to confirm a New York Post report that Brady agreed to a 10-year contract worth $375 million.

“We are delighted that Tom has committed to joining the Fox team and wish him all the best during this upcoming season,” Fox CEO Lachlan Murdoch said. 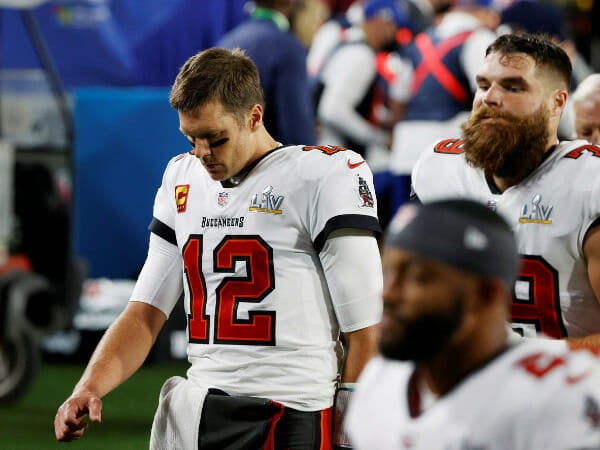 Brady ended a brief retirement in March when he said he would return to the Bucs for a 23rd NFL season 40 days after calling time on an age-defying career during which he established himself as arguably the greatest player in the sport’s history.

The 44-year-old Brady said in a Tweet he was “excited” about joining Fox but that there was “a lot of unfinished business on the field with the Buccaneers”.

A lightly regarded prospect coming out of college, Brady was the 199th pick in the 2000 NFL Draft but made the most of his chance when it finally came and in doing so turned around the fortunes of the New England Patriots franchise.

Brady, known for his tenacity, intelligent playmaking abilities, and remarkable leadership, spent 20 seasons with the Patriots where he won six Super Bowl titles and capped his first season with the Bucs with another in 2021.

Along the way Brady has also rewritten the NFL record book and holds the mark as the all-time leader in passing yards, passing touchdowns and quarterback wins.

Brady has appeared in a record 10 Super Bowls, winning the game’s Most Valuable Player award five times, and his 15 Pro Bowl selections are the most in league history.