Cryptoverse: Venture capitalists keep up with crypto fever I Finance

Venture capital is making a big move on crypto in 2022. Scared of being left in the digital dust, private equity investors are stampeding towards crypto projects – blockchain-based apps and platforms fuelled by cryptocurrencies that are native to the virtual economies of the metaverse and Web3.

VC investment in such projects totaled $10 billion globally in the first quarter of this year, the largest quarterly sum ever and more than double the level seen in the same period a year ago, according to data from Pitchbook.

“You’re seeing a lot of VC investment into a lot of protocols because they all believe, as we do, that some of these protocols are the infrastructure of the future,” said Steve Ehrlich, CEO of crypto brokerage firm Voyager Digital.

Such projects, which can range from crypto and NFT exchanges to decentralized finance applications and token issuers, are often known as protocols in reference to the rules embedded in their computer code. 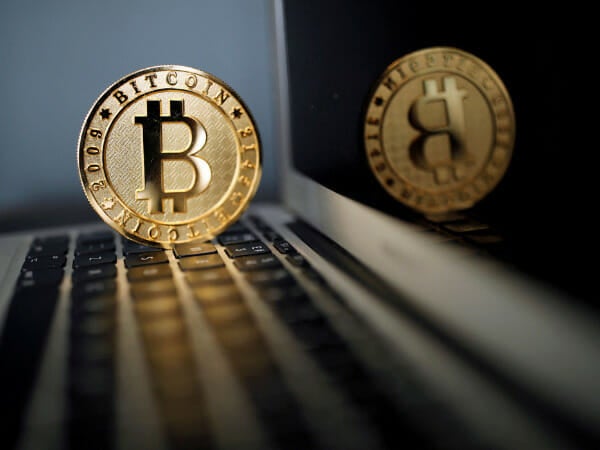 The recent action is different from the past when venture investment levels tended to track the price of bitcoin, albeit with a short delay, according to Alex Thorn, head of firmwide research at blockchain-focused bank Galaxy Digital in New York.

Investment levels in crypto have continued to grow during a bitcoin price slump this year – it’s down about 16% – as well as during another decline last summer, Thorn notes.

“This decoupling is demonstrative of investors’ disbelief that a prolonged bear market in digital assets is forthcoming, as well as the significant amount of dry powder held by funds seeking to allocate to the sector,” he wrote last week.

The VC crypto craze in 2022 has also coincided with a slump in the tech-heavy Nasdaq benchmark, which is down 21%.

The number of M&A deals involving crypto target companies is also ballooning globally as the buzz grows around the metaverse of virtual worlds and the Web3 decentralized online utopia.

They have been 73 deals sealed so far in 2022 with a combined deal value of $8.8 billion, according to Dealogic, versus 51 deals worth $6.8 billion for the whole of last year. 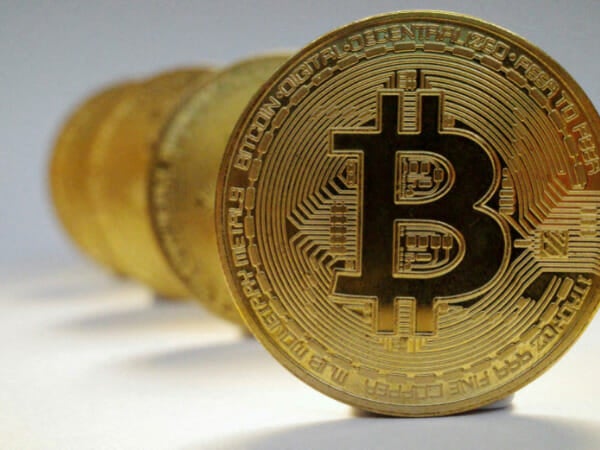 “Founders are saying, ‘There are five funds that want to invest in us, which one is going to bring the most value?’,” she said.

In many cases, blockchain tech firms are interested in the brand value of backing from established players and increasing integration with the financial system, Idada added.

What is the possibility of a Bitcoin crash?

Some firms have been creative in how they raise money. For example Polygon, a platform for developing and scaling applications on the Ethereum blockchain raised $450 million in February through a private sale of its cryptocurrency to investors including SoftBank’s Vision Fund 2.

“The larger reason for that raise was to get the institutions on our side and increase the visibility of Polygon,” said co-founder Sandeep Nailwal.

Yet the entrance of traditional venture investors accustomed to red-carpet treatment into online developer communities pushing for decentralization isn’t without culture clashes.

“Some founders now … when they take money from investors, are creating agreements so that the investors don’t have an outsized say in the governance of the company, or they can’t overrule something that the majority of the rest of the community wants,” she said.