J.D. Vance, a candidate for the U.S. Senate who is backed by Donald Trump, won the Republican primary vote in Ohio on Tuesday, in an early test of the former president’s sway over his party as he eyes a possible White House run in 2024.

With almost all ballots counted, Vance led the Republican field with 32% of the vote, followed by Mandel with 24% and state lawmaker Matt Dolan with 23%, according to Edison Research.

While Vance’s victory is a sign of Trump’s endorsement power, every other major candidate besides Dolan had lobbied for Trump’s support while advocating for his policies and parroting his false claims of widespread fraud in the 2020 election. 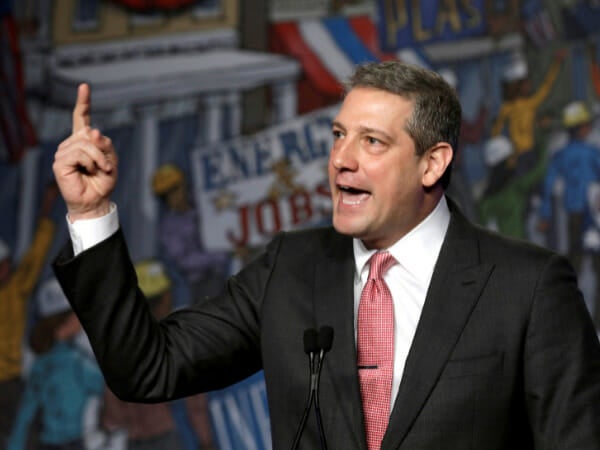 “It was a big night for Trumpism in the Ohio Republican Party. Not just in Vance’s win but in a field that was dominated by candidates trying to out-Trump each other,” said University of Cincinnati political science professor David Niven.

“It was still a close race. He wasn’t able to shut this race down with a simple wave of his magic wand.”

Vance, author of the “Hillbilly Elegy” book and a former Trump critic, will face Democratic U.S. Representative Tim Ryan, who won his Senate primary as had been expected.

“I have absolutely gotta thank the 45th, the president of the United States, Donald J. Trump,” Vance told the crowd at his election party in Cincinnati, before criticizing unnamed media outlets which he said had sought his and Trump’s defeat. “Ladies and gentlemen, it ain’t the death of the America First agenda.”

Trump has not announced his plans for 2024, but he regularly hints that he intends to mount another presidential campaign.

Ryan, who briefly ran for president in 2020, has focused his campaign on working-class voters and the rejuvenation of manufacturing while taking a hardline on China and courting Trump supporters. After winning Tuesday’s primary, he sent out a fundraising ad calling Vance an “out-of-touch millionaire.” 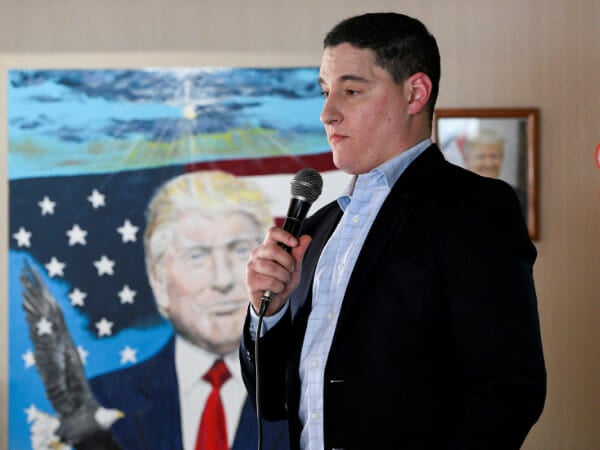 “I want us to be the manufacturing powerhouse of the world. I want us to help this country leapfrog China,” Ryan told a gathering of supporters. “We can do it by coming together.”

Vance led the field in almost all the counties where most ballots had been counted, from deeply conservative rural counties to suburban areas that could be crucial to his hopes of beating Ryan. Vance’s lead was especially wide in places like Clermont County, a suburb of Cincinnati, where he led Mandel 35% to 22%, with almost all ballots counted. Vance also had a large lead in rural Athens County in southern Ohio, one of the state’s few counties won by U.S. President Joe Biden in 2020.

Tuesday’s contests, which included a Democratic rematch for a U.S. House seat in Ohio and primaries in Indiana, kicked off a series of critical nominating contests in the coming weeks, including primaries in North Carolina, Pennsylvania, and Georgia.

The influence of Trump, who has endorsed more than 150 candidates this year, will help determine whether Republicans, as expected, reverse their slim deficit in the House and also take control of the Senate, which is split 50-50 with Democrats owning the tie-breaking vote.

A loss of control of either chamber would allow Republicans to block Biden’s legislative agenda and also to pepper his administration with politically damaging investigations.

Not all Republicans are blindly following Trump’s lead. As in Ohio, where Senate candidates spent an unprecedented $66 million on advertising, Trump-backed candidates in Pennsylvania and North Carolina face well-funded Republican challengers. 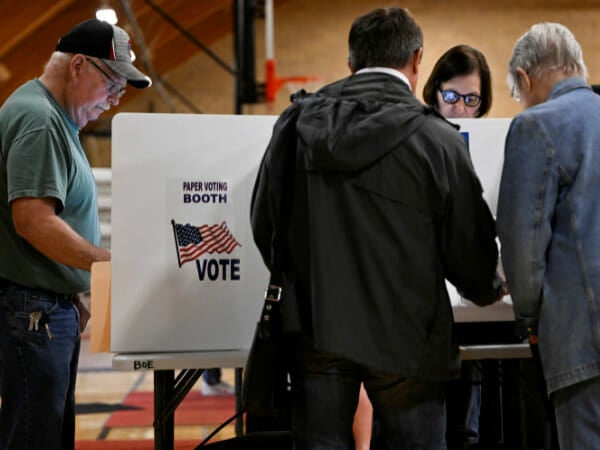 Some Republicans worry that Trump’s picks, like former football star Herschel Walker in Georgia, could prove too controversial to prevail against Democrats in November, imperiling the party’s bid for Senate control.

Vance was not the choice of many party leaders in Ohio, and some have grumbled publicly about Trump’s decision. The Club for Growth, a powerful conservative advocacy group, broadcast ads bashing Vance and stuck by their pick in the race, Mandel.

In the Republican primary for governor, incumbent Mike DeWine held off three far-right Republican challengers to win the nomination, despite criticism from many conservatives for his business shutdowns and other policies during the pandemic.

DeWine will face former Dayton Mayor Nan Whaley, who won the Democratic primary, becoming the first woman in Ohio history to secure a major party’s backing for the governorship.

In a closely watched Democratic race, incumbent Shontel Brown handily defeated progressive candidate Nina Turner in the congressional district which includes Cleveland. The contest was seen as a measure of the power balance between the establishment — represented by Brown — and more liberal wings of the party.

In Indiana, Air Force veteran Jennifer-Ruth Green beat six Republican challengers to win the nomination for a congressional district in a historically Democratic stronghold outside Chicago increasingly seen as having the potential to be competitive. She will attempt to oust freshman Democratic Representative Frank Mrvan, who easily won his primary on Tuesday night.