A U.S. federal judge dismissed a request by the Republican National Committee (RNC) to block a subpoena asking its email vendor to release records to the congressional panel investigating the Jan. 6, 2021, attack on the U.S. Capitol.

The RNC sued the House panel on March 9 after it issued a subpoena to Salesforce Inc, which organizes donor information for the committee.

The House Select Committee, formed in July, said it wanted to understand the flow of emails from the RNC in the weeks before the attack on the Capitol that claims the 2020 election was stolen.

In an order late on Sunday, U.S. District Judge Timothy Kelly tossed out the RNC’s claims that the subpoena to Salesforce was “overbroad” and “seeks sensitive and proprietary data,” according to court records. 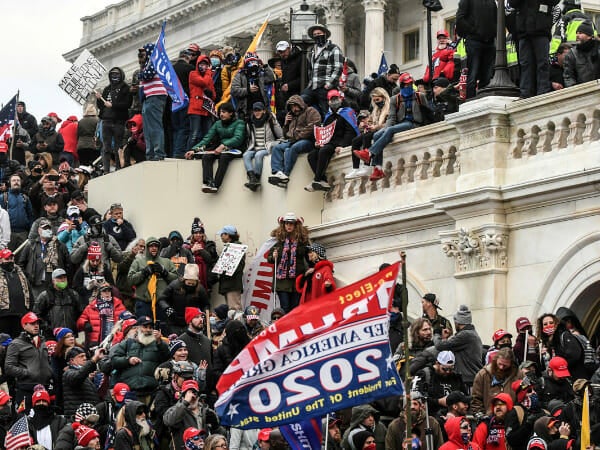 “The RNC argues that the Select Committee lacks the proper authorization to wield investigative power on behalf of the House on three grounds,” Kelly said in the 53-page opinion.

“But for a few reasons, especially given the House’s own reading of the authorizing resolution, the Court cannot agree.”

However, Kelly also temporarily barred Salesforce from releasing any records to the Jan. 6 committee until May 5, giving the RNC time to appeal.

The RNC had claimed that the subpoena was a “fishing expedition” that would “chill the RNC and its supporters’ First Amendment rights.”

Separately, the committee had said the RNC and the Trump campaign had solicited donations after the 2020 election “by pushing false claims that the election was tainted by widespread fraud.”

In late March, the U.S. lobbying heavyweight Brownstein Hyatt Farber Schreck withdrew from representing the RNC in its legal challenge against Salesforce and the Jan. 6 committee.

(Reporting by Akriti Sharma and Shubham Kalia in Bengaluru; Editing by Nick Macfie)