Starring and co-created by actor-comedian Isabel Kanaan, “ABROAD presents a humorous look at how immigrants think, perceive and deal with living in this country,” according to a press release.

The series’ first season runs for 12 half-hour episodes on OMNI Television and is produced both in English and Tagalog. 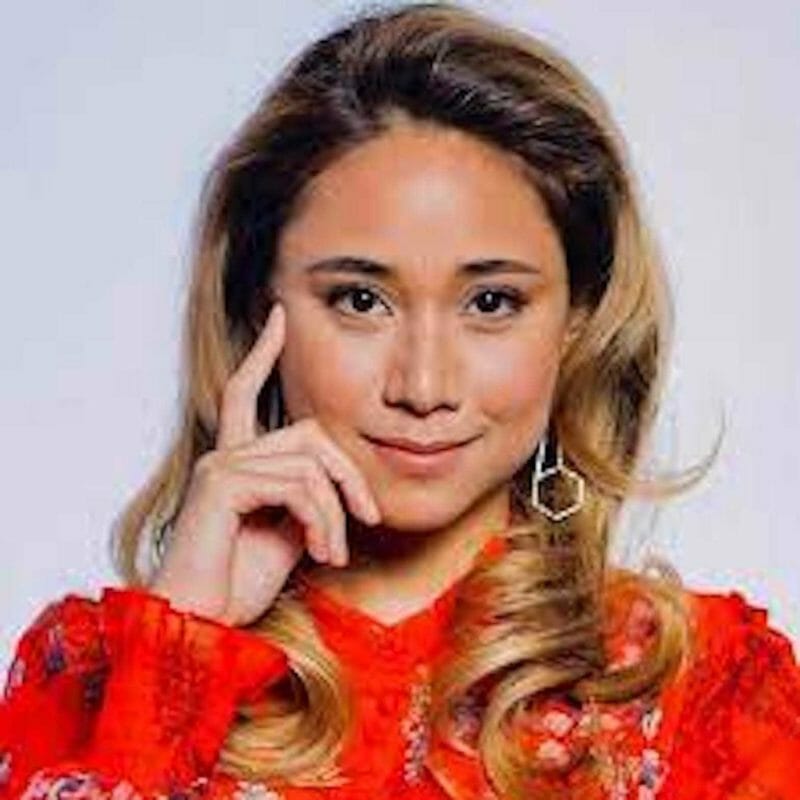 Isabel Kanaän is star and creator of ABROAD. Website

Since arriving in Canada in 2008 Isabel Kanaan has become an established performer.

She has worked as a cast member in Royal Canadian Air Farce, one of Canada’s most popular sketch troupes.

She recently was an ensemble member on the latest season of the CBC sketch series “This Hour Has 22 Minutes.”

Kanaan has also been nominated for a Premier’s Award for “her expeditious achievements in comedy, theatre, and film/TV,” according to a press release. 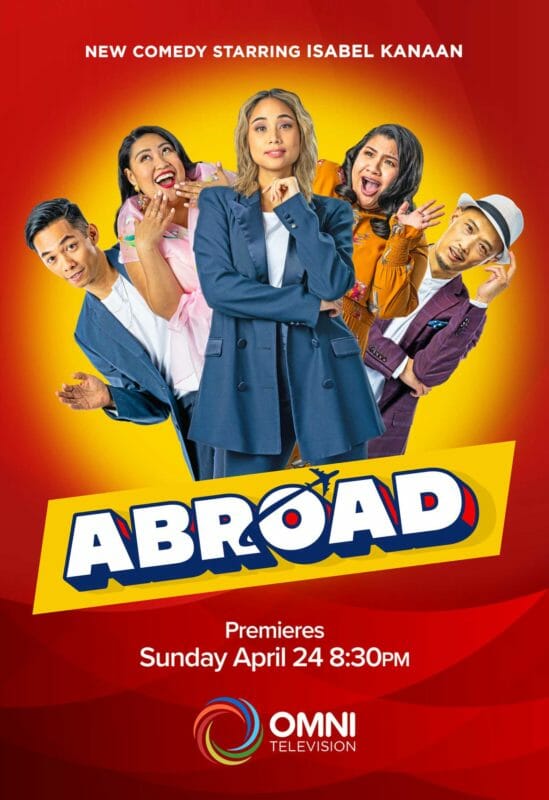 She was “awarded the NBC Universal Bob Curry Fellowship, one of NOW Toronto’s breakthrough stage artists of 2017.”

ABROAD is based on her own immigrant experience, a journey that’s taken her from seeking an identity as a new immigrant to embracing one as an accomplished actor.

“I went from trying to get rid of my accent to making roles for myself,” she says, laughing. “I am now a TV show creator here in Canada,” she was quoted by the Toronto Star.

The successful production of ABROAD came after a hard-fought struggle to convince television networks that there was an audience for it, Kanaan said.