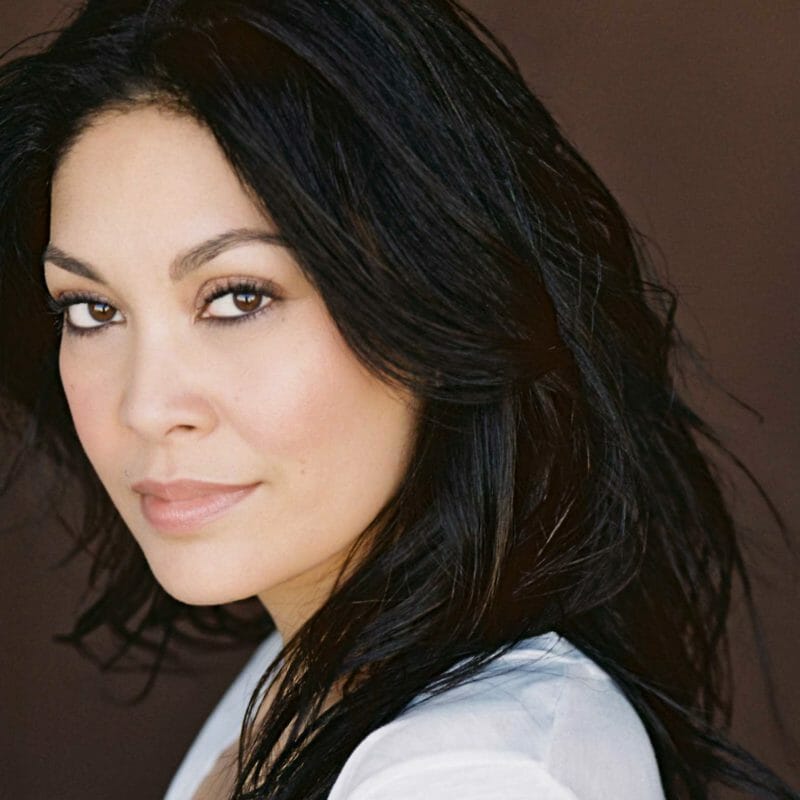 A sought-after talent in the San Francisco Bay Area theater scene, Rinabeth Apostol also has film, television, and commercial credits and is no stranger to overlapping projects. HANDOUT

Apostol plays the lead role of “Alison” in Fun Home, 42nd Street Moon’s “first San Francisco-produced version of the five-time Tony Award winning musical” based on the best-selling graphic memoir by Alison Bechdel. It runs from April 21 to May 8 at the Gateway Theater.

After a short breather, she’ll be back on stage as “Constance” in the world premiere of Monument, Or Four Sisters (A Sloth Play), a production by Magic Theater of the play by Sam Chanse. It is slated to run from May 11 to 29.

Monument, Or Four Sisters (A Sloth Play) was already in the works pre-pandemic, and Apostol was part of the initial reading of the script. She was offered the role of “Constance,” then the pandemic hit.

With Fun Home, Apostol was offered to play the role of “Alison” around the 2021 holiday season. It was initially scheduled to run in February/March this year but pandemic uncertainties had caused it to be postponed.

Circumstances have made these productions go back-to-back. For Apostol, it is all about honoring her commitments in spite of the challenge of being in simultaneous projects. “If it’s work that’s important to you, you will do what you can to make it happen,” she explains. 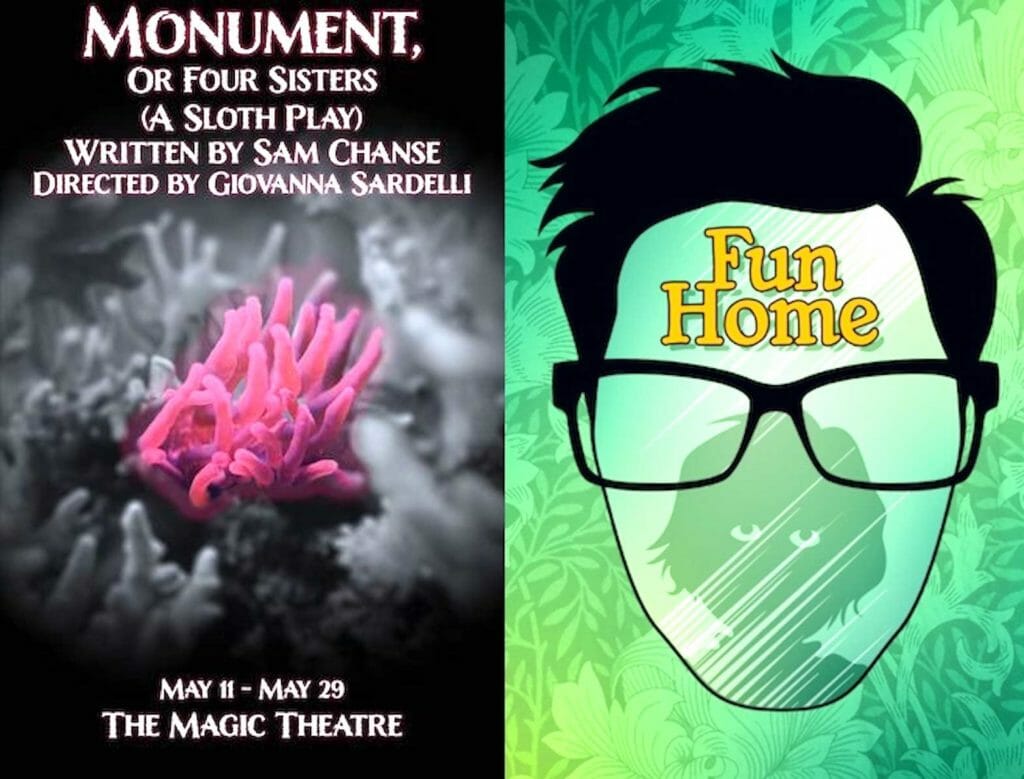 Fun Home is about a lesbian graphic novelist, “Alison,” who is in the process of writing and drawing her memoir. In chronicling her childhood, a lot of questions come up as to whether or not her memories of the past are accurate. This includes the unfortunate and early death of her father.

“People ask, ‘Oh, Fun Home… so it must be so fun?’ Yes, there are definitely moments that are fun, and they’re hilarious, but it is a very heartbreaking story. And that’s not to say that heartbreaking stories don’t also have joy, humor, and resilience,” says Apostol.

In Monument, Or Four Sisters (A Sloth Play), the character of “Constance,” one of the sisters, is a writer for a children’s TV show. The play also has all of the four cast members embody the character of the sloth—a part that Apostol, herself, is experiencing in real time as the production moves forward with rehearsals. It is an element of magical realism that would be a treat for the audience.

At its heart Monument is about sisters and their relationship with one another. “That resonates a lot with me having grown up with one sister and several cousins who were [like] my kapatid (siblings).”

A sought-after talent in the San Francisco Bay Area theater scene, Apostol also has film, television, and commercial credits and is no stranger to overlapping projects.

She admits that although she is “very fortunate for the work, it’s not always the easiest to juggle [things].” But, she adds, “I’ve been in that predicament enough to know how to just shake off one character and put on a new one for the day. It’s a tricky balancing game, but because I’m not a method actor, I don’t have to live in a specific character 24 hours a day to maintain it.”

After years of honing her craft and paying her dues, Apostol now enjoys the luxury of being able to choose and play characters that fully resonate with her.

“I have been very fortunate that I have now, in my most recent years, finally been able to have a say.”

She acknowledges that playing characters that one identifies with “is rarely an option for most actors.” She cites the lack of material and opportunities as the reason why many Asian actors, repeatedly do the same popular Asian shows as a default.

“‘There’s another tour of Miss Saigon, okay, let’s do that…We can do the King and I again…’ That’s not by any means an actor’s fault. You cannot fault an actor for needing or wanting to do work. It’s the lack of stories that are written and told for and about us,” which means a lack of representation in all aspects.

As a proud queer Filipina American, Apostol is delighted to finally play her first lesbian character in Fun Home.

“Alison” is originally a white character, and Apostol is proud to point out that her fellow actor, Teresa Attridge, who plays the 19-year-old “Medium Alison,” happens to be half-Filipina.

“That’s another layer to this story that may not have been intended by the writers; however, in this day and age, it does speak volumes to see that representation on stage,” Apostol says.

Fun Home and Monument, Or Four Sisters (A Sloth Play) share a similar theme of family and relationships. This is something that resonates with Apostol the most.

“It highlights our relationships and also just how we as humans have our own issues—everything might look like everything is okay, but your own version of your success is not necessarily what other people see; and having difficulty in communicating your feelings and your needs to the people that love you the most.”