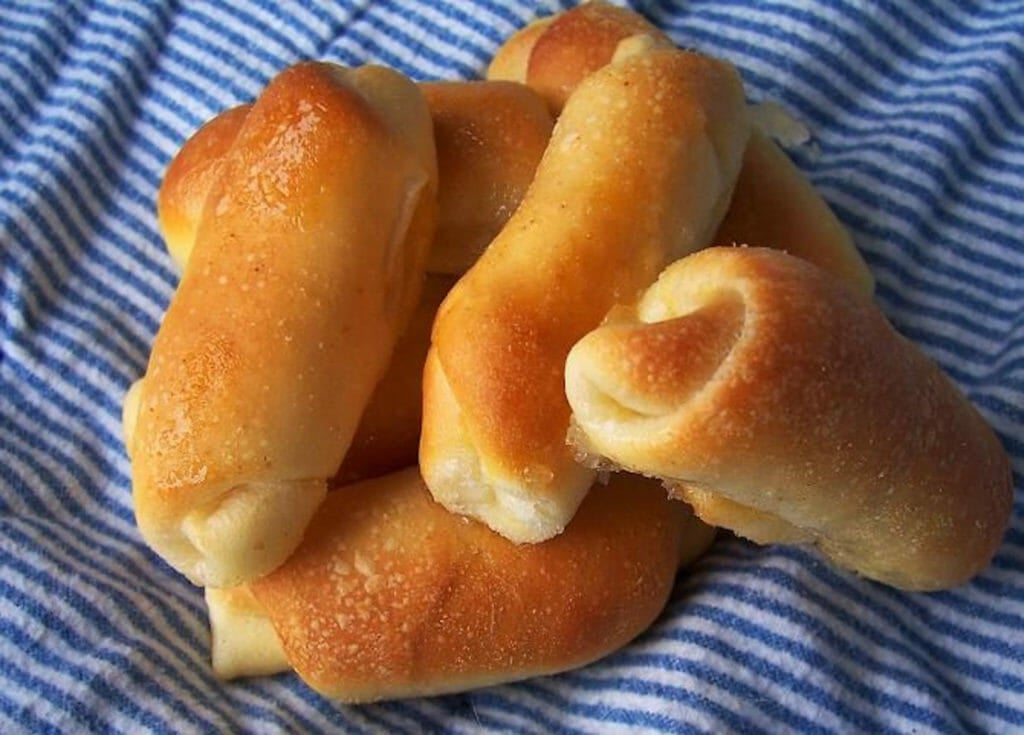 A family-owned Filipino bakery with a huge following in the Northern California and Bay Area, is rising in San Diego.

Starbread  Bakery, which recently opened branches in Anaheim, California and Las Vegas, is opening one in Chula Vista, California in May.

The bakery is most famous for señorita bread, its flagship product. A cross between a dinner roll and a pastry, it is filled with melted butter, sugar and breadcrumbs. The señorita bread is sold warm out of the oven, and often in large quantities for potlucks and family gatherings.

Señorita rolls were first baked in a humble store in Vallejo, California in 1988 by Nelly and Romy Maranan while also raising their five children.

He told Eater that its offerings could expand to include more flavors of señorita bread as well as brand new items that might be unique to San Diego Starbread locations.