Health experts first detected the new Omicron COVID-19 XE variant, in the UK. However, recently, it has spread across the globe, reaching Japan as the case rises. This new XE strain also has spread in other parts of the world.

While the British cases of this new variant arose, the first case in Asia was Japan. A woman in her 30s arrived at Narita International Airport coming from the US. Authorities didn’t disclose her nationality, but she was asymptomatic. Japan’s health ministry confirmed this on Monday.

There are 1,125 XE variant cases in the UK as of April 5, which is double the number of 637 cases on March 25. However, the record shows that the first case was dated Jan.19. Which is to say, the XE variant was already in circulation for several months.

What is the Omicron XE variant? 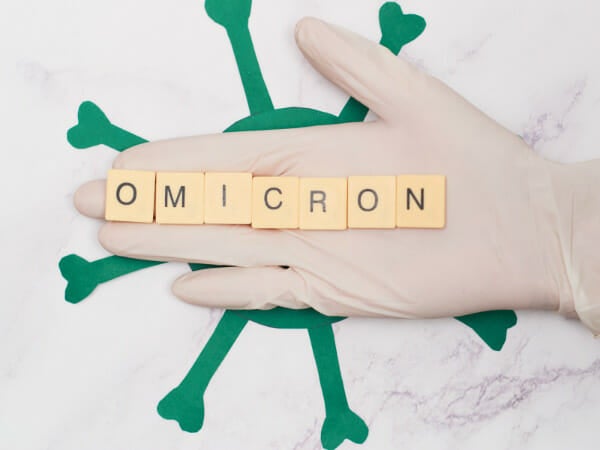 The XE strain combines two Omicron strains – BA.1 and BA.2. The original Omicron strain is BA.1, while BA.2 is the more contagious strain currently circulating in the US and some other countries.

XE is also known as the “recombinant strain.” Which forms when one Covid strain captures some genetic component from another Covid strain. Mayo Clinic professor of infectious disease Dr. Andrew Badley confirmed this. The new XE variant gathers the same attributes of each strain. However, no need to panic yet as the recombination doesn’t always produce a more threatening version.

Badley said, “Recombinant variants are well described for other viruses and are not often associated with more danger.”

For the Omicron BA.1, BA.2 and BA.3 variants there are similar neutralizing antibody responses, most potent with a 3rd dose💉
These 3 variants have immune evasive properties, but fortunately BA.2, now dominant throughout most of the world, is not > BA.1 https://t.co/YxiApjm7hq pic.twitter.com/lcW6Aixztw

According to the UK Health Security Agency, the XE strain has three mutations but not present in all BA.1 or BA.2 variants. Health experts confirm that a new combination variant may emerge since BA.1 and BA.2 are actively circulating globally.

The chief medical advisor of UKHSA said, “Recombinant variants are not an unusual occurrence, particularly when there are several variants in circulation, and several have been identified throughout the pandemic to date.”

Is the new variant worrisome?

Experts suggest that the XE variant might be more contagious than the previous Omicron strains as cases show a higher growth rate than their earlier counterparts.

A UKHSA data proves that XE is showing a growth rate of 9.8% over the BA.2 cases. At the same time, the World Health Organization has settled the speed at 10%.

On a positive note, experts expect the cases to subside even as the new Omicron variant appears to be more transmissible. They also confirmed that the XE variant is not yet at an alarming stage. Badley confirms, “If you’re vaccinated and other wise healthy, you shouldn’t worry about it. If you don’t have Covid vaccine or have co-morbidities, there’s a cause for concern.”

Moreover, researchers are still researching how fast the XE variant spreads. Although UK experts have proven that the variant has the same transmission rate as the BA.2.