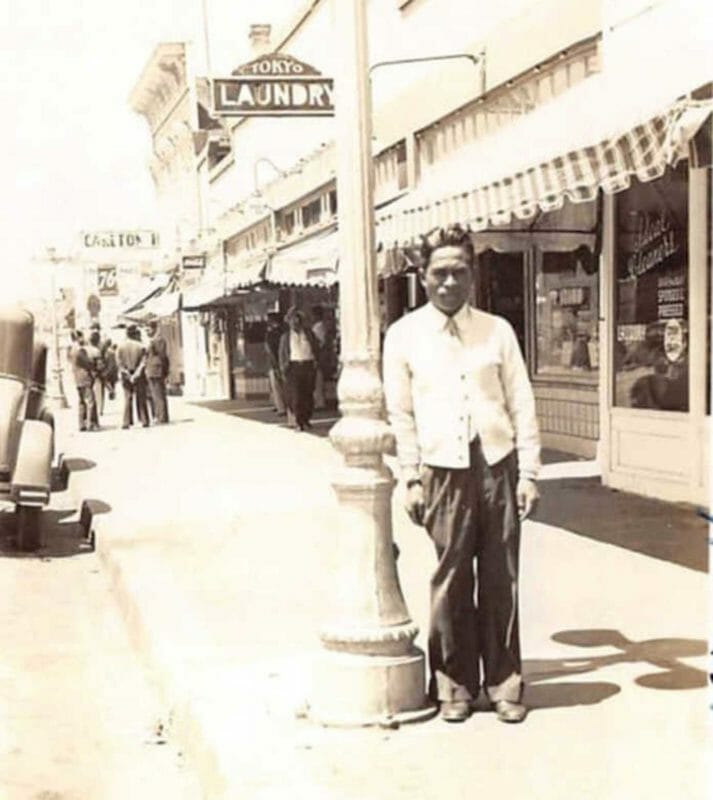 SANTA CRUZ, California  — A digital archive on the lives of Filipino pioneers in California’s agricultural Pajaro Valley was launched April 9 at this city’s Museum of Art and History.

The “Watsonville Is in the Heart Digital Archive” preserves documents on the first wave of Filipino immigrants (the Manong generation) that came to America during the 1920s and 1930s as farm workers.

” Filipinos who came in the 1920’s struggled quite a bit and had to suffer a lot of issues with racism,” said Steve McKay, University of California Santa Cruz faculty co-organizer of the “Watsonville is in the Heart” research initiative.

Although the archive is still in its developmental stage, the launching was meant to encourage contributors to its collection. 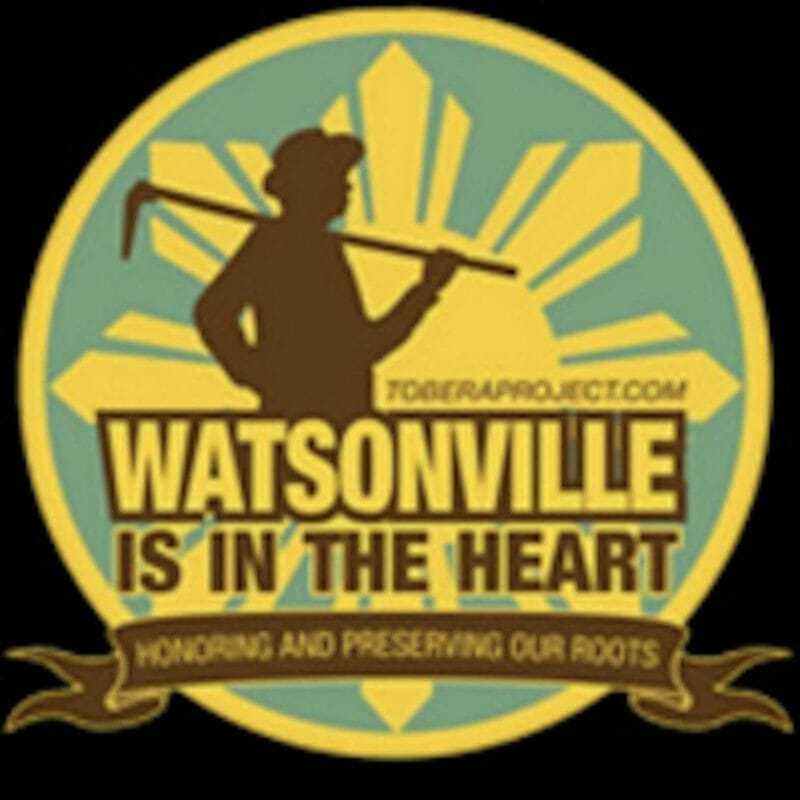 The archive includes information on the 1930’s Anti-Filipino Race Riots in Watsonville, when Filipino farm workers were violently attacked by the local residents who opposed immigration and socializing between Filipino men and white women.

Included in the archive are photos, family heirlooms, hand-written letters, newspaper clippings and oral histories from the descendants of the farm workers.

It is a joint initiative of The Tobera Project and UCSC “Watsonville is in the Heart” research initiative. Fermin Tobera was the Filipino farm workers who was killed during the Watsonville anti-Filipino race riots.

The project plans to make the archive a part of the curriculum for the Pajaro Valley School District. A large exhibit on Filipinos in Pajaro Valley will held at the Museum of Art and Hisory in 2024.

Your subscription could not be saved. Please try again.
Your subscription has been successful.
MORE STORIES
Explainer: What to expect during the green comet’s encounter with Earth
U.S. FDA scraps COVID test requirements for Pfizer, Merck pills
Meta is back as earnings spark share rise, lift Big Tech
Don't miss out on the latest news and information.