Award-winning film director Lupita Aquino Kashiwahara shared her disgust in a letter to Catholic Bishops Conference of the Philippines (CBCP) President Pablo “Ambo” Virgilio David who had protested the mistreatment of “the memory of a man whose death helped save our country from the long dark years of tyranny and dictatorship.”Bishop David in a Facebook post on 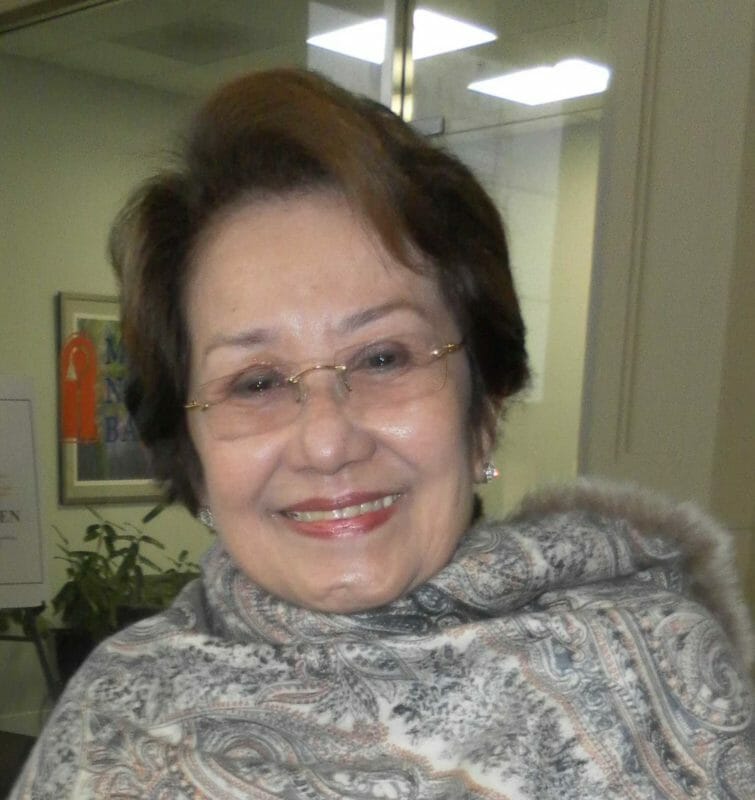 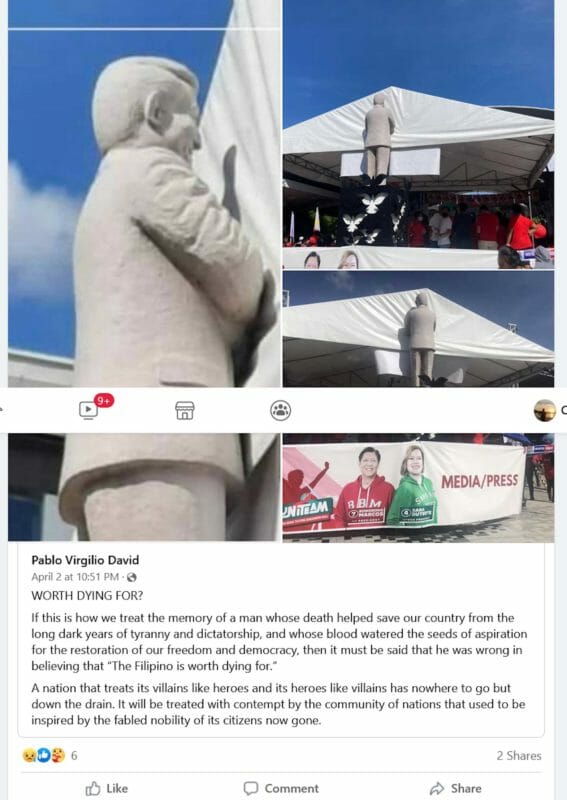 April 2, 2022 wrote that If this was how some Filipinos treat the memory of Ninoy Aquino, then it must be said that he was wrong in believing that “The Filipino is worth dying for.”

In a letter to David titled “How can I not reply to Bishop Ambo?” Lupia said that seeing the picture of the desecration of Ninoy’s statue, her thoughts raced back to the time “I saw him lying on the gurney at Fort Bonifacio, blood still fresh red behind his ear. He had been shot less than an hour before.”

“Does he have to die again even in death? Can’t the politicians in Tarlac appreciate the spark that their Cabalen ignited for the country’s return to decency and freedom?,” lamented Lupita.

Ninoy’s sister commended Bishop David saying “if leaders like you continue to stand and speak up for our values enshrined in the notion of human decency, then we can survive. For that we are eternally grateful.”

“It seems that far too many in our country are now suffering from amnesia, ignorance or a deliberate and deceitful revision of the past, resulting, as you say, in a complete lack of respect. I can only pray that our country doesn’t “go down the drain,” Lupita wrote further.