Sexual assault and harassment survivors can’t be forced into arbitration

Sexual assault and harassment survivors can’t be forced into arbitration 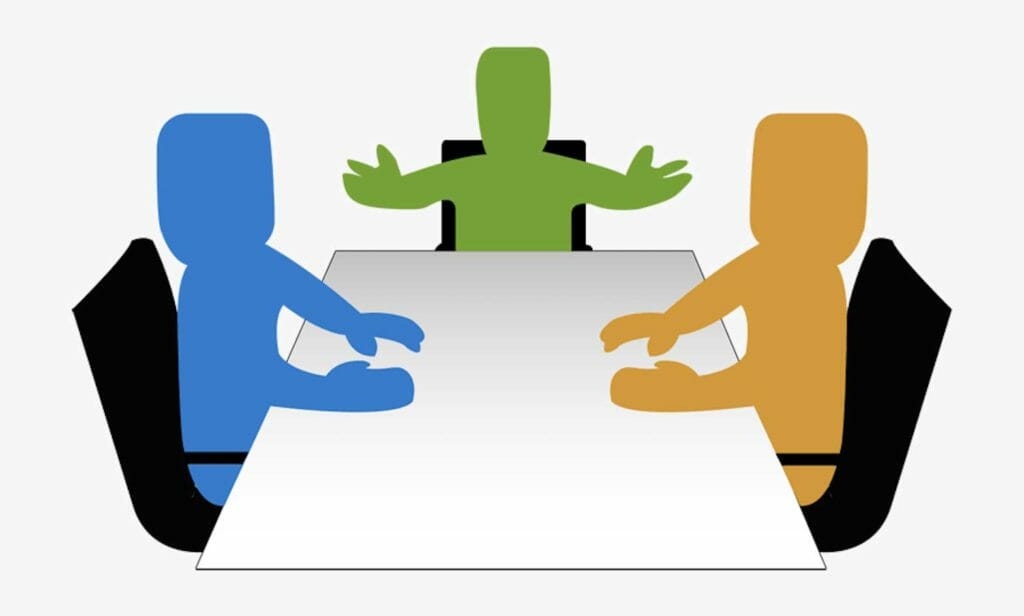 Arbitration is a procedure to resolve disputes without filing a complaint in court. By signing an employment arbitration agreement, the employee agrees to adjudicate any claim against the employer before an arbitrator and not before a judge or a jury. This means the employee cannot sue that employer in court.

Unlike court proceedings which are public, an arbitration proceeding is a private process and its results are generally confidential and not disclosed. Many studies regarding arbitration outcomes show that they favor the defendants and defense firms that pay the bills. Arbitrators are not required to follow the law, and there is little opportunity to appeal an arbitrator’s ruling.

The use of arbitration in employment disputes has often been seen as problematic. It is usually not a product of negotiation between parties of equal power. The employer may make the signing of an arbitration agreement a condition of employment. Employees often automatically sign these types of agreements without understanding the consequences. Nowhere is the impact of arbitration agreements more tragic than in sexual misconduct claims that are later denied access to the courts. Since the complaint is not brought in the open, the wrongful conduct may continue to persist.

California passed into law Assembly Bill 51 (AB 51) effective January 2020, which prohibits employers from requiring employees, as a condition of employment, to sign mandatory arbitration agreements to resolve discrimination claims covered under FEHA and for any claims under the Labor Code, including wages and other employee protections. However, courts were faced with the uncertainty of upholding AB 51 because it was seen as likely contradicting the federal statute, the Federal Arbitration Act (FAA).

On March 3, 2022, President Biden signed a new federal law called Ending Forced Arbitration of Sexual Assault and Sexual Harassment Act of 2021, previously passed by Congress. The bill, H.R. 4445, amends the FAA to make it possible for survivors of sexual assault and victims of sexual harassment to sue in court and not be forced to arbitrate their legal claims. The new law provides the following:

A conventional civil lawsuit in state or federal court adds greater transparency and should make it less easy for companies to sweep sexual harassment or sexual assault claims under the rug by offering the accuser money and a confidential settlement. The confidential nature of the settlement means that the perpetrator can more easily find a new victim. The new law, which received bipartisan support in Congress and the U.S. Senate, hopes to end the culture of silence and secrecy that protects perpetrators at the cost of victims’ rights.