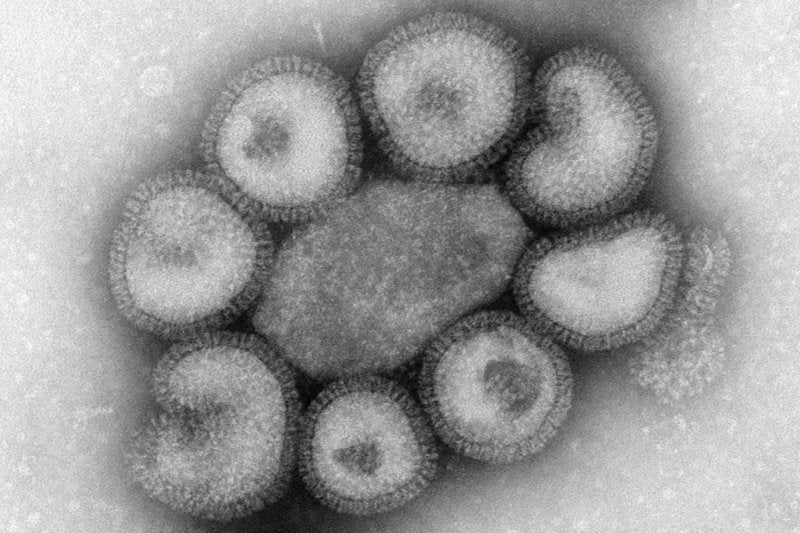 NEW YORK — As if the flu wasn’t bad enough already: Researchers have confirmed that flu sharply increases the risk of heart attack for older people.

Doctors have long known that flu can trigger heart problems. It’s one of the reasons flu shots are recommended for nearly everyone.

A new Canadian study found that risk was six times higher in the first week after flu is diagnosed, compared to the year before and after the bug hits. Unlike previous studies, the researchers used lab tests to make sure people suspected of having the flu really did.

“It’s a much more rigorous study that allows us to make a much more specific link between flu infection and heart issues,” said Richard Webby, a prominent flu researcher at St. Jude Children’s Research Hospital in Memphis. He was not involved in the research.

Results were published Wednesday in the New England Journal of Medicine.

“The increased risk was only in that first week,” said lead author Dr. Jeffrey Kwong of the Institute for Clinical Evaluative Sciences in Toronto.

How does flu — a respiratory ailment with a fever, cough and aches — trigger a heart attack?

Flu can cause swelling or inflammation in the coronary arteries, which can shake loose plaque and cause blockages, cutting off blood flow.

Adding to that is the strain that flu and other viral infections place on already-weakened hearts. Lung infections make it harder for people to breathe, so the heart has to pump harder to get oxygenated blood out to every part of the body.

Flu wasn’t the only viral infection that fell into the same week pattern, the study found. The researchers found the risk of heart attack was about 3 ½ higher with respiratory syncytial virus, or RSV, and nearly 3 times higher for a grab bag collection of germs that include the common cold.